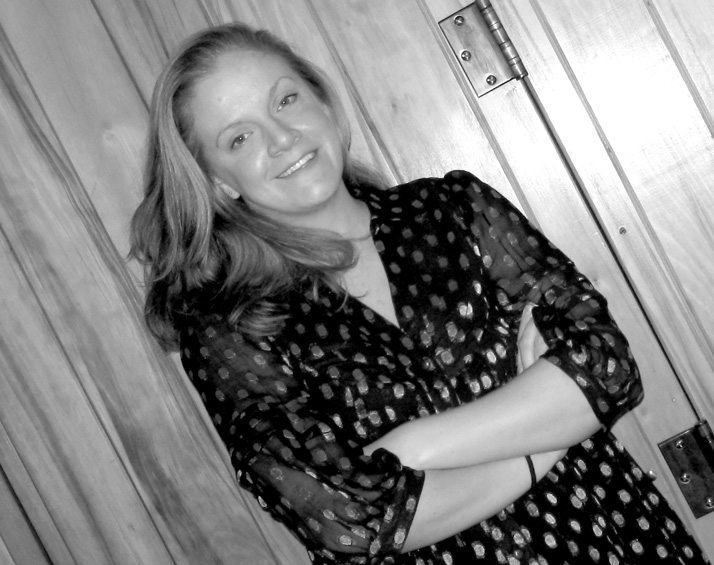 When Kelly Williams Wilkinson (’99) was a theatre major at Wake Forest she made a startling discovery: she loved the theatre, but acting wasn’t her passion. That’s when her mentor, Director of Theatre John Friedenberg (’81), changed her life with one observation: “I think you’re a director.”

Wilkinson, now a freelance director from Virginia who has lived in London for 11 years, was on campus to do some mentoring of her own by conducting acting and directing workshops with theatre students. She also led a discussion on the social responsibilities of theatre artists.

“The director gets to make the choices and sculpt a play from the beginning,” says Wilkinson, who specializes in new writing for the stage and providing professional development opportunities for young artists. “Directors should be willing to take a gamble on those who are emerging,” she says. “So far, for me, those gambles have reaped many benefits.”

Wilkinson, who transferred from an acting conservatory, said she owes much to Friedenberg and the late Dolly McPherson, professor of English, both of whom took her under their wing. She wonders if current students fully appreciate the personal attention and open doors that defined her Wake Forest experience.

In the spirit of Pro Humanitate, Wilkinson believes artists have an ethical responsibility to create work that is entertaining but also makes a positive impact on the world. “I work with writers to create plays that can change things.”

She does acknowledge one guilty pleasure, however, and that would be to direct a play by Neil Simon. “It’s kind of my big box of chocolates,” she says with a smile.