From Charlotte to Tanzania: Rebecca B. Wofford (JD ’97) is kicking off a program this month to help school children in Tanzania succeed by providing them with a nutritious meal during the day. Wofford, an assistant professor at the Charlotte School of Law, lives in Charlotte with her husband Hunt (JD ’96), and their two children, Sam, 8, and Cate, 6. 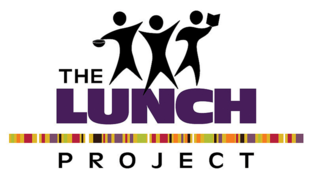 What is the Lunch Project?

Our goal is to provide long-term financial support to enable Tanzanian mothers to cook and serve a nutritional meal to school children in Tanzanian primary schools so children will be better equipped to learn. We will begin serving hot lunch once a week at Lamenyanta Primary School in September. Children who are hungry struggle to stay awake and concentrate in school. A hot lunch during the school day means children will have at least one nutritious meal a day and will be better equipped to learn. Visit the Lunch Project website.

There are two aspects to this project that make it practical, viable and easy to get up and running quickly: 1) it does not require special infrastructure, overhead or complicated and expensive equipment; and 2) it does not require workers with specialized skills. No special kitchen facilities are necessary. Tanzanians cook their meals over simple fire pits, which are easily built at the school by the cooks. The only “equipment” necessary is pots and pans. The children contribute by collecting firewood and bringing their own bowls. 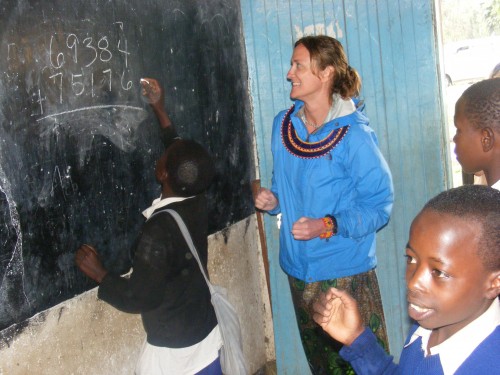 How did the program start?

In the summer of 2008, I met Sheri Buske after she moved to Charlotte from Tanzania. Recognizing our mutual belief that all children should be given an opportunity to succeed, we struggled to find a concrete way to put our beliefs into action. And then, while making candy during the 2010 holiday season, the idea for this project was born. With excitement for the project growing, Kristin Steele joined on, and we began the task of making our idea a reality. In March 2011, I was able to visit Tanzania and we served a ceremonial lunch at Lamenyanta Primary School. We began raising money this summer through an inaugural event held at the Shain Gallery in Charlotte. We have had overwhelming local community support for our project so far.

What was it that inspired you to do this in Tanzania of all places?

We chose Tanzania for several reasons. Co-founder Sheri Buske had lived there and had strong community ties. I had visited there and, like Sheri, fell in love with the country and the people. Tanzania is making strides toward achieving its goal of 100 percent primary school enrollment by 2015. Officials claim that since 2005 when it made primary school “free,” enrollment of primary school age children has reached 97 percent. However, the Tanzanian government has been able to do little to increase or improve the educational infrastructure for the additional students.

Teachers struggle to teach in classrooms crowded with 125 children. Teachers and students must make due with three or more children to a desk, not enough books, classrooms with dirt floors and leaking roofs. Further, the children must walk great distances to school. For young and poor children who are malnourished, the long walk to school is enough of a barrier that they simply do not go. The government allots $700 per year to purchase all books and teaching materials and pay for all maintenance and administration. Given that the government only provides approximately 75 cents per child per year, there are no government funds for a lunch program. 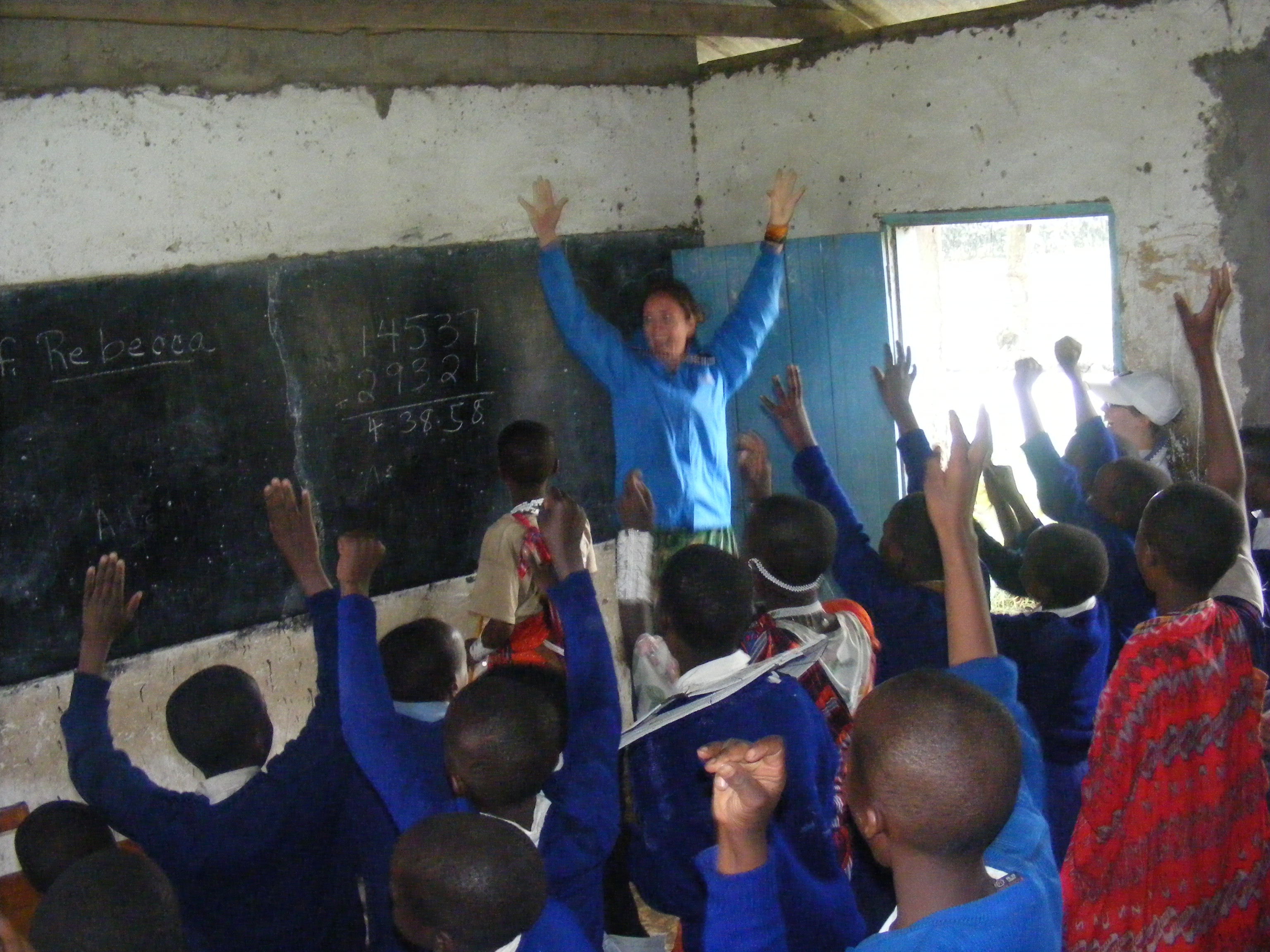 Why is this project important to you?

This project is important to me because I am the mother of two wonderful children, Sam and Cate. Also, I have spent a significant amount of my pro bono legal experience trying to help children. I am a rotating judge with the Assistance League of Charlotte’s Teen Court. As a practicing lawyer, I was a volunteer for the Children’s Law Center. I also run an annual workshop in West Virginia for fourth-grade students during which we act out a trial of the Big Bad Wolf. Although I have enjoyed these experiences and feel they are all worthwhile, I did not understand privilege until I visited a Third World country.

I want my children to understand that we are global citizens and we should do what we can to give children a chance to succeed in life. My children are awestruck at the fact that there are children in the world who walk one to three kilometers to school every day and are not fed lunch. I am awestruck and frustrated by this and think we should try and help.

What are your plans for the future?

The Lunch Project is a project of the Ernest and Ava Foundation (named after our in-country coordinators Ernest and Ava Mmbaga), of which I am a co-founder along with Kristin Steele and Sheri Buske. The premise of the foundation is that all children should have a chance to succeed, and that education is the key to prosperity and growth for individuals and communities.

The Lunch Project is the first major project we have rolled out to date. However, the need for children is so great we hope to develop and/or sponsor other education-related projects, i.e. supplying books, building or remodeling schools, facilitating teaching workshops. etc. We hope to influence and mentor other people or community groups to adopt a school and provide lunch or other necessities. We also have a fiscal agent, Mothering Across Continents, and we hope to partner with them on projects as well. 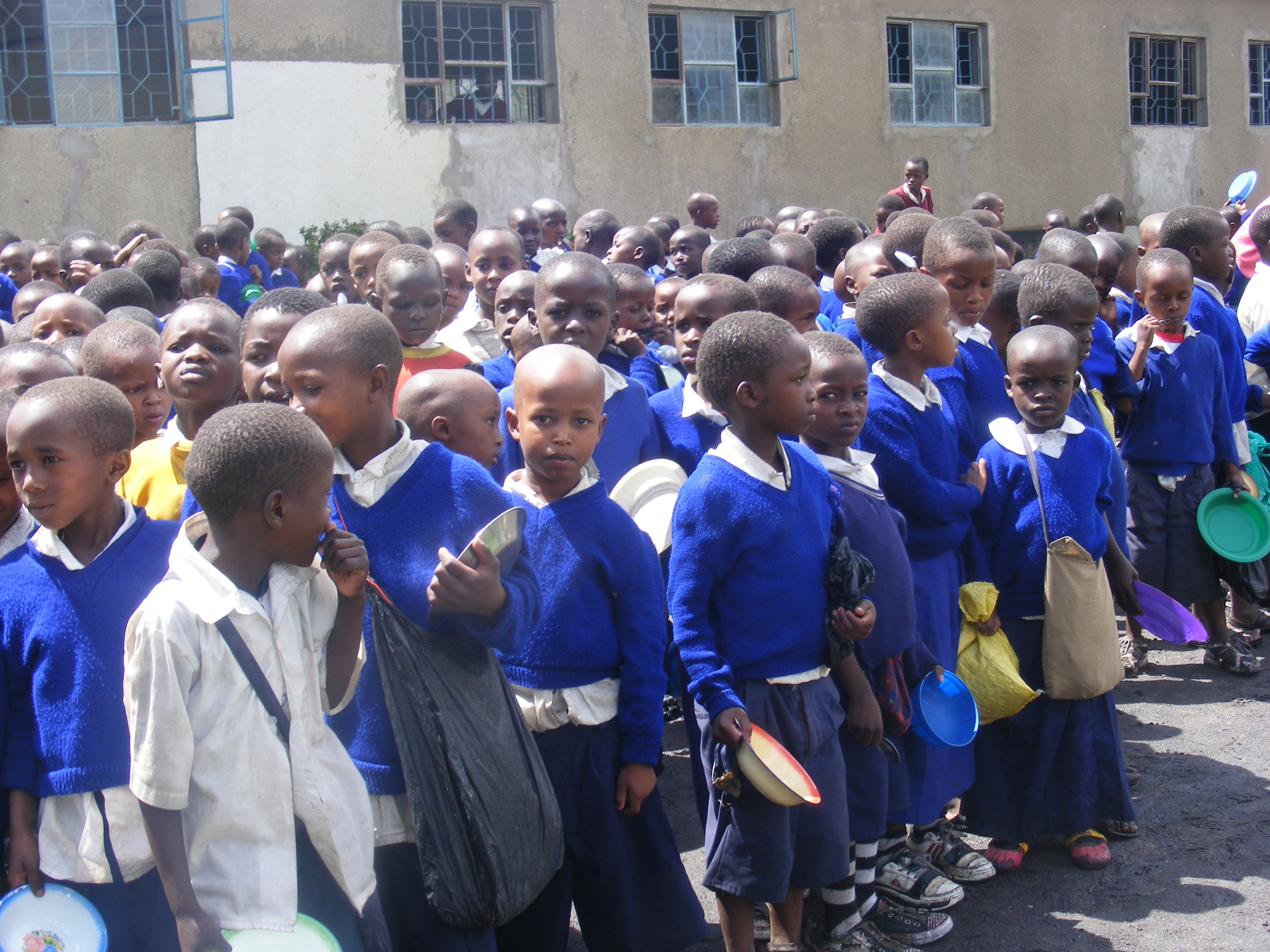 Has this caused you to reassess your own priorities?

Absolutely. I visited my children’s classrooms soon after I returned from Africa last spring and gave a PowerPoint presentation, which included pictures and video of the ceremonial lunch. We talked about the need in Tanzania and the children realized that there was no food wasted the day we served lunch. We talked about how much food is wasted here in the United States. I have continued this discussion with my family as well as encouraged my children to think about what kind of difference they want to make in the world.

Did the Wake Forest School of Law inspire in you a desire to serve?

Yes. I left law school with a sense that I should give back. I felt much had been given to me and that it was a privilege to attend Wake Forest.

What professors have influenced your life and career?

There were many professors who influenced me. Suzanne Reynolds, who allowed me to be her research assistant, inspired me because she had helped start the Domestic Violence Clinic. Charlie Rose, who was my Moot Court coach, taught me the art of advocacy and leading by example. Wilson Parker, who taught me 1L writing, constitutional law and jurisprudence, awakened within me the idea that law students and lawyers should think about and debate what is fair and just and to continue to seek fairness and justice on behalf of others in our legal system.