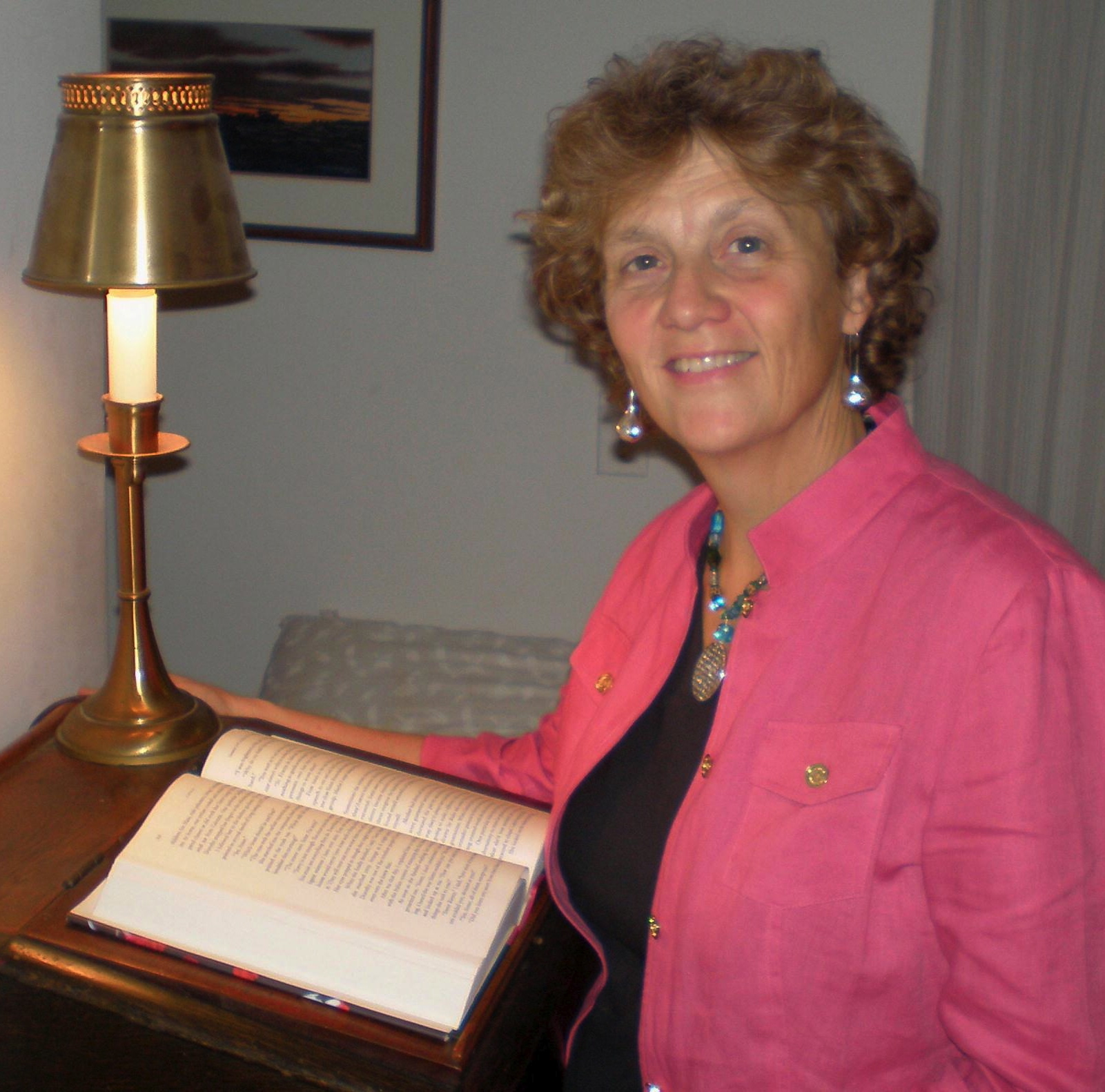 Editor’s note: Author D. Quincy Whitney ‪’74 will be at Southeastern Center for Contemporary Art (SECCA) April 6 at 6 p.m. as part of a Southern book tour to launch her new biography, “American Luthier: Carleen Hutchins — the Art and Science of the Violin.” The following story is from 2011.

Carleen Hutchins was almost the fish that got away. When I first phoned her to ask for an interview, she turned me down flat, saying she did not have time. Immediately intrigued by an 86-year-old former housewife and current violinmaker who was too busy to talk, I held tight to the phone, figuring my next move. I had never known anyone to turn down free publicity. Then she asked a question I had never before been asked: “What’s your angle?”

I said the first thing that came to mind, and it just happened to be the truth. I said I was interested in stories where science and art overlap.

The door opened. “That’s exactly what I do,” Hutchins said. “When do we talk?”

Destiny, I have learned, often points backwards to one’s roots.

As a freshman at Wake Forest, I became fascinated by the synergy and synthesis of opposites, intrigued by how poetry, storytelling and the arts stretch meaning and embrace paradox. In fact, I had lived the synthesis of opposites in my own life as an estranged “mirror” twin. In my first writing job at the League of New Hampshire Craftsmen, I saw artisans merge the art of design with the science of materials. As I covered the arts for the Boston Globe, I sought out stories about science and art. Writing about the arts, the nature of creativity and my life as a twin got me accustomed to finding words to describe what is beyond words. It turned out to be good training for telling an art-science-music tale of a muckraking outsider who changed the violin world.

Stories call us in unexpected ways. From the first time I interviewed Hutchins at her New Hampshire lake cabin — built with wood that fell in the hurricane of ’38 and hand hewn by Hutchins — it seemed as if I had climbed into a carved violin. I was hooked. The true story of a “female Stradivari” (1911-2009) struck me as a tale a journalist comes across once in a lifetime. I have been in pursuit ever since, writing a biography of this iconoclast in American music history.

The facts about Hutchins were impressive. She had carved almost 500 stringed instruments, performed hundreds of experiments in violin acoustics and created a more resonant violin. She wrote numerous technical papers including two Scientific American articles considered benchmarks by luthiers (violinmakers) around the globe and published a journal for 30 years for an international community of luthiers and physicists. Virtually unknown outside the violinmaking world, she was a most unlikely candidate for unsung pioneer. What were the odds that a trumpet player biologist would teach herself physics by making violins? How could a “New Jersey housewife violinmaker” and mother of two carving fiddles in her kitchen impact the sophisticated world of New York violin dealers servicing Carnegie Hall?

As a Metropolitan Museum of Art Research Fellow, I toured Europe in 2004 just to follow in her footsteps. I interviewed 25 people in 30 days in nine countries — luthiers, physicists, musicians, composers and curators who all knew Hutchins. In the late ‘90s, just after I met her, I had been struck by her international stature when I stood near the clock tower at the center of Cremona, Italy, known as the “City of Violins” and birthplace of Stradivari. On that trip an apprentice to a master violinmaker exclaimed to me he had read everything that Hutchins had ever written. An exhibit “From Tree to Violin” at the prestigious violinmaking school in Cremona paid tribute to her, a lone American female praised in the company of Amati, Guarneri and Stradivari — all Italian men.

Her story would indeed reach a broader audience through Hutchins’ master craftsmanship. In answer to a dare from composer Henry Brant, Hutchins created a violin octet –- a consort of eight violins across the tonal range of a piano ranging in size from an 11” treble to a 7’ double bass — all made by Hutchins. YoYo Ma won a Grammy for his 1995 performance of Bartok’s “Viola Concerto” performed on a Hutchins alto violin played as a vertical viola.

But for Hutchins, the tour de force for her violin octet reaches back to one bass player with a dream. In 1983 Joe McNalley, a New England Conservatory sophomore, returned home to San Diego, the same year that Hutchins brought an octet to the campus of the University of California, San Diego. McNalley was 19. “I played the big bass in Brahms’ ‘First Symphony,’ felt the earth move under my feet and saw an entire first violin section bounce out of their seats at the sound of the low G!” he said. After many years of trying to make a bass, McNalley hatched a plan to buy an octet. Within two days, he garnered interest from five top players in Southern California. What he thought would take two years took only two months. In January 2000, I escorted Hutchins to Irvine, Calif, to witness the world premiere concert of the Hutchins Consort — a dream come true for both Joe McNalley and Carleen Hutchins. 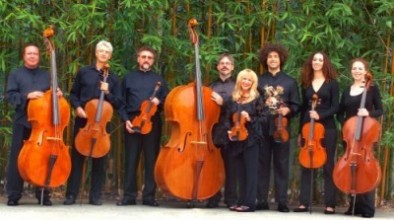 Hutchins Consort will perform at Wake Forest on Oct. 23

To celebrate the 100th anniversary of Hutchins’ birth, the Hutchins Consort will make its October 2011 Debut East Coast Tour to perform in a number of locations, including at Wake Forest. On Sunday, Oct. 23, at 7 p.m., I will introduce the Hutchins Consort for a concert at the Kulynych Auditorium of the Porter B. Byrum Welcome Center, returning home to my alma mater where I first fell in love with writing and learned how to never let go of a story worth chasing.

Quincy Whitney lives in Nashua, N.H., where she writes and lives with her husband, Eli. She has two grown children who are both following their bliss, one on the high seas, the other in the Big Apple. Her upcoming biography, “The Violinmaker’s Crescendo,” is expected to be published in 2012. Along with many other professional writers who are Wake Forest alumni, she will be participating in the first Wake Forest writers conference March 23-25. She will serve on the panel “Writing Science and Art.”