I have always had a pretty good sense of direction. Even without the aid of Google and a trusty Smartphone, the destination, though not always clear, is often attainable without too many U-turns, dead-ends, or phone-a-friend sessions. Usually I remember to take a right at the second oak tree, hang a left at the yellow house with the blue shingles, and then keep going until I see those three balloons tied to the mailbox.

But, if there is one thing that I have learned as a recent graduate, it is that choosing to take a left or right at the stoplight is much easier than deciding which path to take at the many crossroads I have faced and will continue to confront along the road of life. Fortunately, my time at Wake Forest has taught me not to see these intersections as roadblocks, but rather as opportunities, chances to utilize my preparation to inch closer to success.

Most of those who have graduated from college during the past few years can give you a pretty good definition of the word “insecurity.” I am sure that if you ask they would probably kindly offer you one for “uncertain” as well. When I crossed the stage at my commencement ceremony last year I was blessed with a job waiting for me on the other side, but, even with such a prospect, I remember still feeling trepidation as I finished my piece of gold and black graduation cake later that afternoon.

Here I was, 21 years old, an English major who could write you an essay on the problem of time in “Othello,” but I lacked any clear direction or discernible skills that could be used to make a living. One of my close friends, a member of my graduating class, echoed this sentiment. A history major, she, like myself, had mastered the art of researching and writing a thorough paper on an obscure subject, but now, facing an unpredictable job market, felt wholly unemployable. “What can you do with a liberal arts degree?” It seemed like every direction she turned there stood the question, an obstruction blocking her path. 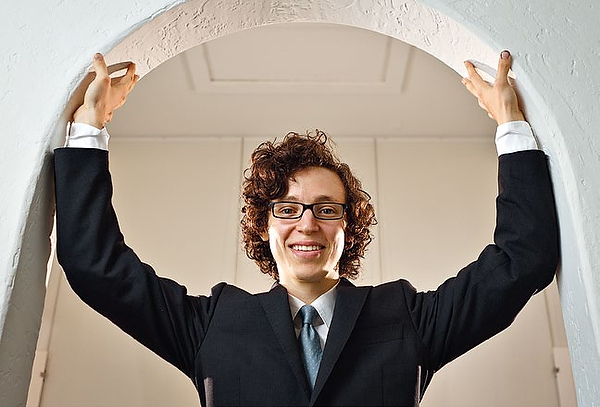 While it is easy to harbor such an attitude in an economy that appears to reward hyper-specialization and college majors like engineering and microbiology, my five years as a member of the Wake Forest community (four as an undergraduate student and one as a staff member) compel me to think otherwise; that receiving a liberal arts degree is not a roadblock, but instead a crossroads.

One of the primary reasons I applied to Wake Forest and decided to enroll was the University’s emphasis on educating the whole person — not only by encouraging but also requiring all students to engage in a course of study marked by exposure to many disciplines. Unlike some of my high school peers who seemed to have their life paths decided before senior year had even begun, I was not ready to sign up for a profession prior to setting foot in a college classroom. No, I wanted to read Hume and debate the existence of God, translate the Book of Genesis from classical Hebrew, and even explore the complexities of a Möbius band with the hope that at the end of it all I would arrive at something more valuable than just a profession. Looking back now I can say that I made the right decision.

But, how do I convince friends and family who, when I tell them that I was an English major at a liberal arts school, ask me the tried-and-true question, “What do you do with that?” And what do I say to my perhaps once like-minded friends who are now caught in the thick of a recession?

As any good English major should, I rely on an analogy. I take them on a journey down the road of life and show them that with the right preparation and perspective what at first appears to be a roadblock often is actually a crossroads; a place full of opportunity where, when an unbridled curiosity is met with limitless possibilities, one has the ability to choose, to mature and, with a measure of hope, to succeed. That, though I may not always have those oak trees or blue-shingled houses to point me in the right direction, I know eventually I will arrive at my destination. 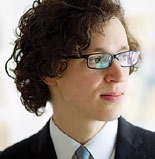 Marcus Keely (’10), a former Wake Forest Fellow, is manager of the START Gallery, the University’s student art gallery in Winston-Salem’s Reynolda Village. He is considering graduate studies to pursue a career in academia.