At a University distinguished by mentoring relationships, the guidance of a professor often shapes a student’s academic interests, career path and personal development. Teachers may become students’ friends and ultimately colleagues, or perhaps become students themselves, learning from those they’ve mentored through the years.

Such has been the experience of Andrew Clark (’98), now in his second year as director of choral activities and member of the music faculty at Harvard University. His interaction with Wake Forest mentors prepared him to become a professional musician, conductor and teacher.

Clark, who shares a hometown with one of Wake Forest’s most famous alumni, Arnold Palmer (’51), says that growing up in Latrobe, Pa., he knew he wanted to pursue music but hadn’t gotten the rigorous study and preparation that students have before they go to a conservatory. Wake Forest offered a wonderful balance, he says, between high-level performance in the context of the liberal arts, and contact with faculty which could lead to mentoring relationships.

“What Wake Forest music faculty taught me is that you don’t have to choose between expecting a high standard of performance and being part of a supportive and friendly community,” says Clark, who did graduate study at Carnegie-Mellon with American choral master Robert Page and was choral director at Tufts University in Boston before joining Harvard. “The key to my formation was their support and their demands.” 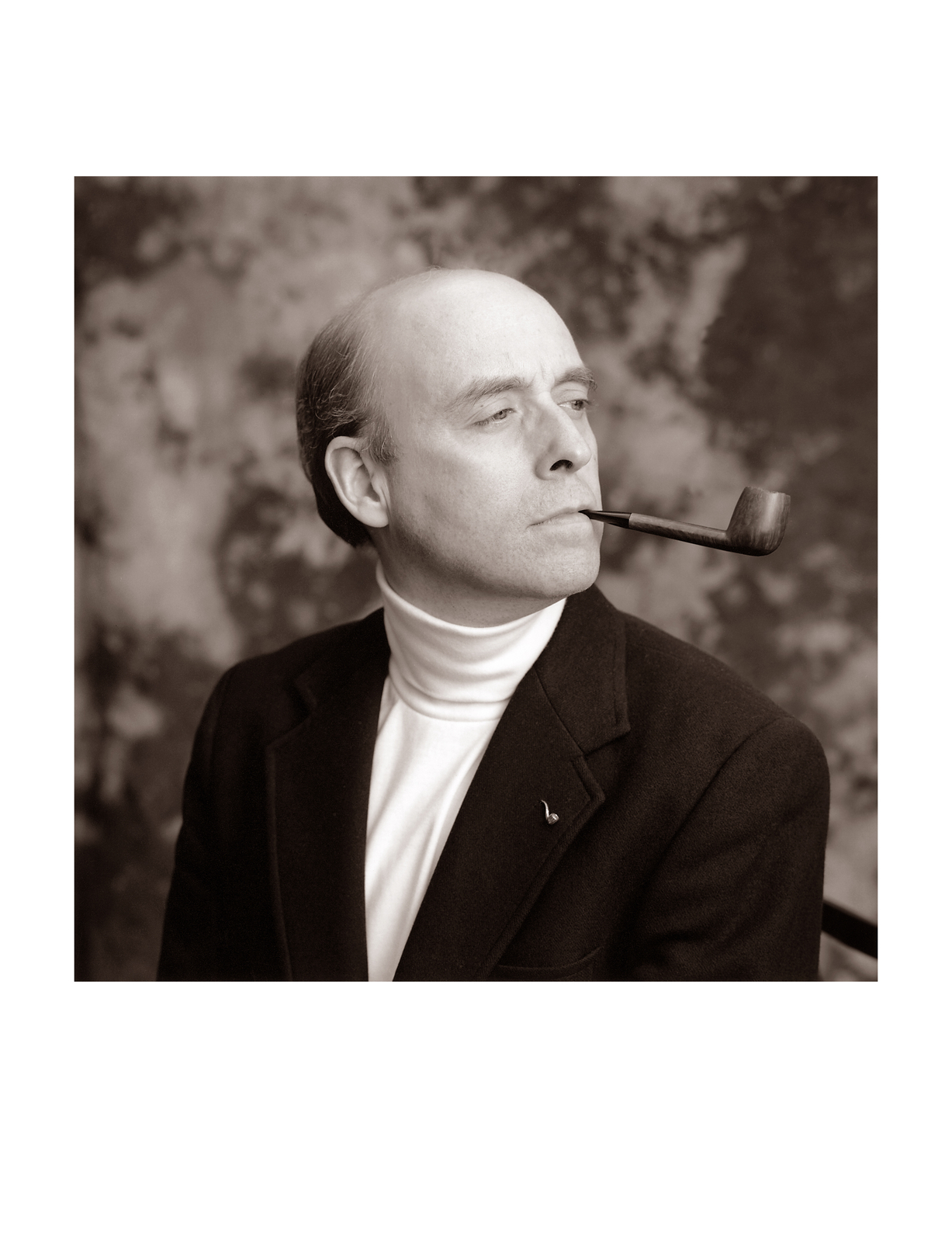 Clark’s connection with Dan Locklair, professor of music, composer-in-residence and creator of internationally known choral works, has resulted in professional collaboration. On Dec. 3 Clark will direct the Harvard Glee Club and Radcliffe Choral Society in the world premiere of Locklair’s “WINTER (from the forgottens)” at Harvard’s Christmas at Sanders concert.

Clark, who wanted to infuse the traditional concert with new energy by commissioning a compelling work that students would enjoy, chose a Wake Forest mentor for the challenge. Locklair’s four-movement suite gives the two choral groups an opportunity to perform individually and jointly.

Locklair, who has been on the faculty since 1982, taught students the difference between simplicity and simplistic, says Clark. “Doing baseline wasn’t acceptable. He made certain we demanded excellence out of ourselves but did so in a way that we didn’t question whether it was a passion worth pursuing.”

From Brian Gorelick, associate professor of music and director of choral ensembles, Clark learned conducting as well as organizational skills and administrative leadership that serve him well as he manages 400 choral students. “Dr. Gorelick actually created a new choir for the semester that students would join for credit, and I got to conduct that choir,” he says. “Wake Forest can afford you that kind of opportunity.”

He recalls that in his senior year, as president of the Concert Choir, he had the unprecedented experience of being allowed to conduct student ensembles. Working with orchestra director David Hagy, he conducted the Wake Forest Orchestra as a senior honors project.

“What the Wake Forest department of music did for me was to shape my values about the kind of teacher and conductor I wanted to be,” says Clark. “Music is a way to contribute something meaningful and beautiful to a world that needs it. It isn’t just window dressing; it should be at the heart of the students’ experience.”

Says Locklair of his former student-turned-colleague, “Andy is, quite simply, first-rate, and of course it goes without saying he represents Wake Forest in an extraordinary manner. With his excellence as a musician and integrity as a person, he has a winning combination for a brilliant future. His Harvard appointment attests to that.”

Harvard’s long and distinguished tradition of commissioning new compositions reads like a who’s who of music,” adds Locklair. “Thus, I am not only honored to be commissioned by them, but especially so because of Andy.”