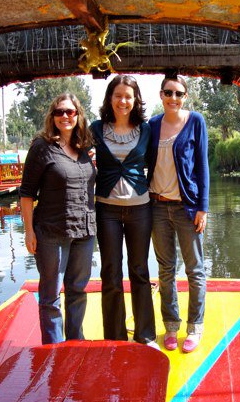 It was an odd combination of water, Italy and Mexico that drew Hillary Taylor (’11) and history professors Emily Wakild and Monique O’Connell together for an academic journey that took them from Venice to Mexico City.

Along the way, both professors became mentors to Taylor, who is now living in Florence, Italy, while pursuing a master’s degree in Italian from Middlebury College.

(Editor’s Note: This is a series of stories on mentoring relationships between faculty and students. For more stories of “Face Time,” see the Spring 2012 issue of Wake Forest Magazine.)

Wakild and O’Connell helped Taylor tie together her disparate interests, from Renaissance Venice to Mexican politics, while nourishing her newly discovered zeal for environmental history and Italian language.

Taylor couldn’t have found two professors better suited to guide her journey. Wakild is an expert on Latin America and global environmental history. Her Tribble Hall neighbor, O’Connell, is an expert on Renaissance Italian history.

“I was able to capitalize on the expertise of two professors,” says Taylor. “They demonstrated to me how the study of history can blend interests.” 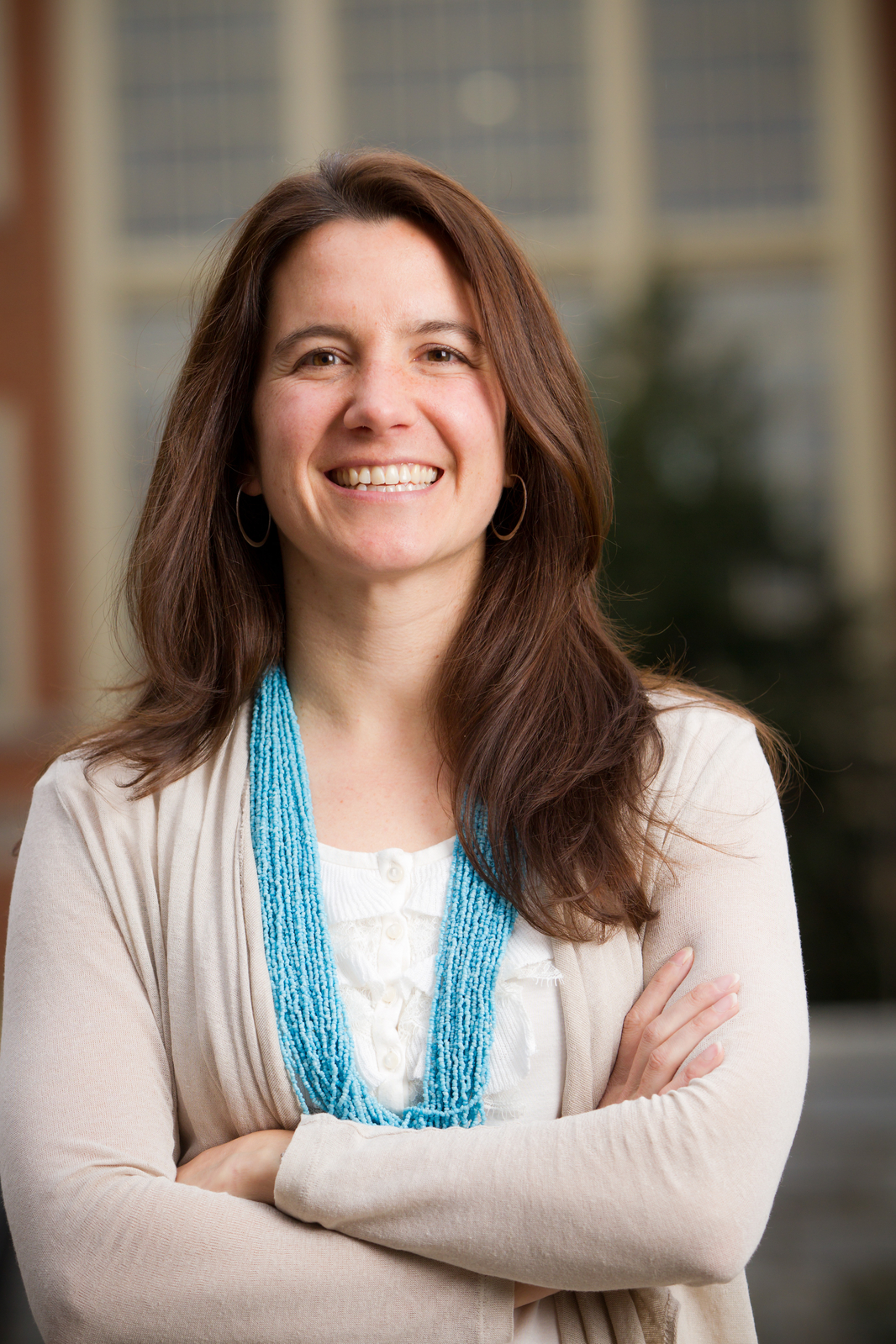 Taylor intended to major in mathematics when she came to Wake Forest. But after taking Wakild’s world history class, she started heading in a different direction. Wakild was so impressed with Taylor’s research interests and skills that she encouraged her to take anther course, on global environmental history, with her.

By the time she finished that course, Taylor had found a new passion. “In a sense, that class and Emily changed my life,” says Taylor, who majored in history, with minors in Italian and math.

Then it was O’Connell’s turn to mentor Taylor. Wakild recommended that Taylor spend a semester studying with O’Connnell at Casa Artom in Venice. O’Connell was immediately impressed with Taylor’s Italian language skills and her academic diligence.

Taylor went with O’Connell to Venice planning to undertake a project on environmental history. But O’Connell and Wakild were convinced she was ready to tackle a larger project. They suggested that she broaden her project to undertake a comparative study of water management systems in late-medieval Venice and 16th century Mexico City. (Both cities flourished because of their water systems, but both declined after foreign invaders modified their water systems.) 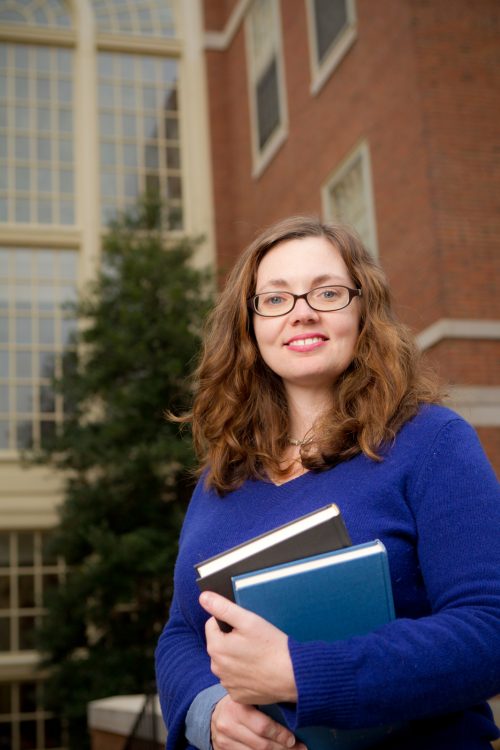 In Venice, Taylor researched the city’s celebrated canal system as viewed through the eyes of travelers after the fall of the Republic of Venice in the late 1700s. When she discovered a 1442 treatise, written in Venetian, on Venice’s lagoons, O’Connell offered to help: “I told her I would go through it with her. If she wanted to learn it (Venetian), we could work through that together.”

Taylor found the academic link that would connect Venice and Mexico City in Emperor Maximilian, an Austrian prince who served as viceroy of Lombardy-Venetia in the mid-1850s and later emperor of Mexico. After returning from Venice, Taylor and O’Connell were joined by Wakild for a research trip to Mexico City. (Taylor’s trip was supported by a Richter scholarship.)

“To have both Emily and Monique agree to spend a portion of a summer with me in Mexico and to assist me with my research was enormously complimentary,” Taylor says.

Nearly a year after graduating, Taylor still stays in touch with both professors. “They continue to be a constant source of encouragement, support and wisdom,” she says.