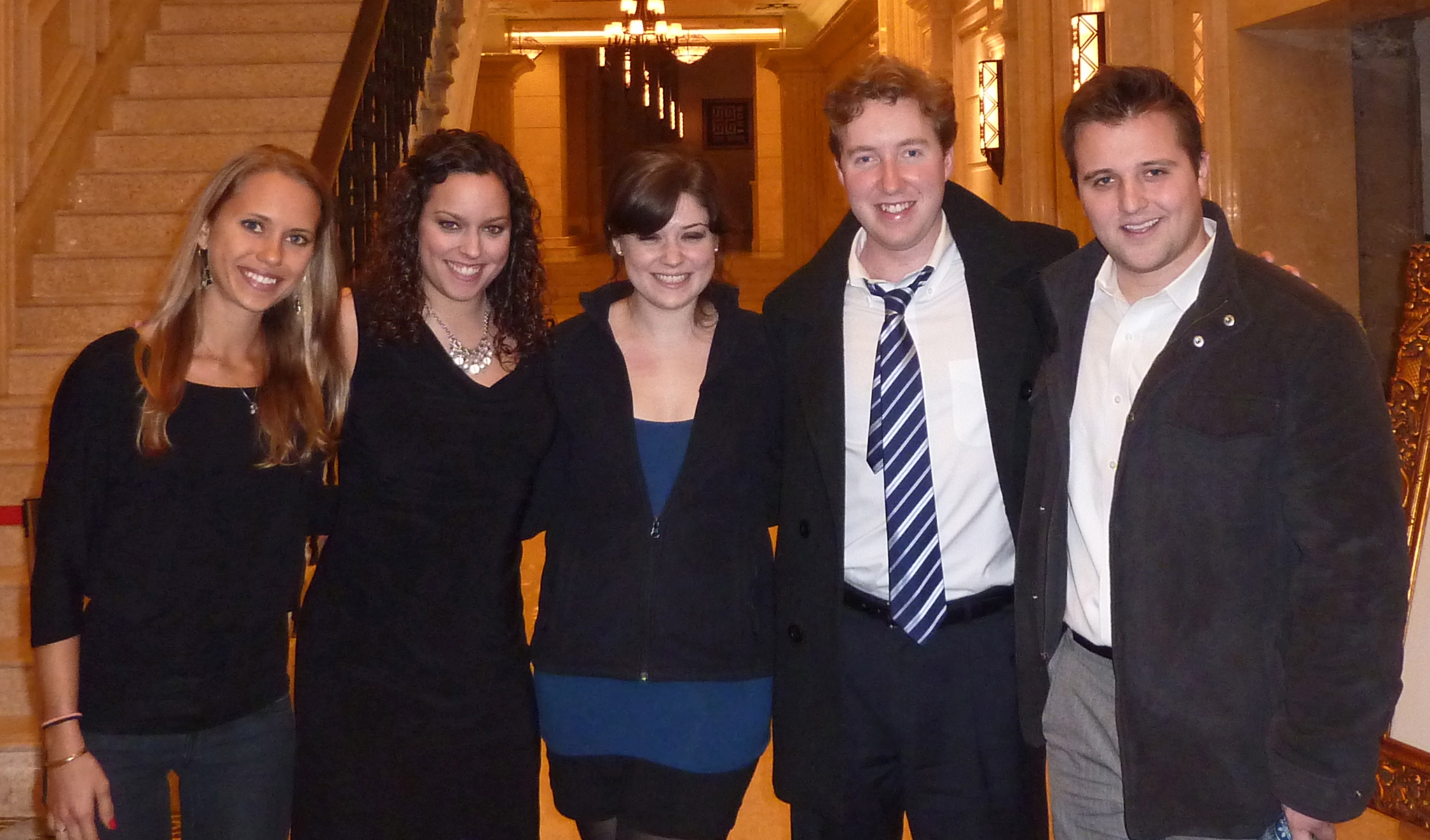 Seven thousand miles from campus, the Wake Forest spirit is alive and well. Alumni are renewing their black and gold ties through new alumni clubs in the Far East.

“The thing everyone loves about Wake is its sense of community; having that community now extend to China makes a place that can seem very foreign at times to an American feel a little more like home,” say Skelsey, who moved to Shanghai several months after graduation and is now a government-relations manager for Walmart China. “We have been getting increasingly enthusiastic responses from alumni as we’ve held more successful events and word has gotten out about us.”

Kitt, who also lives in Shanghai, works for California-China Wine Trading Co. Bunk lives in Beijing and is the China general manager for a U.S. investment fund.

The group is planning an alumni event in Beijing on March 29 and a cookout for Shanghai-area alumni in April. Linda McKinnish Bridges (MBA ’04, P ’10), director of international recruiting for the undergraduate admissions office, met with alumni in Shanghai in February. 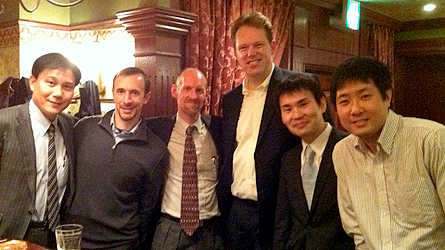 In Japan, Kevin Dias (’06), David Gregory (MBA ’90) and Yoshinori Ishihara (’90) are planning events for the 20 to 25 alumni that they’ve already connected with in the Tokyo area.

“It’s been great to meet and reconnect with alumni in Japan,” says Dias, who moved to Japan several years ago to teach English to Japanese businessmen. “With Wake being a relatively small school I never expected that we could build an alumni group halfway across the world, but ultimately I think it is a testament to the strong sense of community that is fostered while at Wake.”

Dias is the founder of Putter King Adventure Golf, a mini-golf app for the iPhone, iPad and Android. He had hoped to develop real miniature golf courses in Japan but when he couldn’t secure enough financing, he developed the mini-golf app instead.

Ishihara, a native of Japan, works for a paper manufacturing company and serves on the city council of Ichikawa City, a suburb of Tokyo. Gregory is president of CDP Services, a consulting and trade-services company.

On April 5, the Japan club is hosting an event for a group of Wake Forest administrators and professors that will be visiting Japan to explore study-abroad and internship opportunities for students. Planning to make the trip are Kline Harrison, associate provost for global affairs; Steven Duke, director of the Center for International Studies; Professor of History Robert Hellyer; Assistant Professor of Japanese Marc Yamada; and Yasuko Takata Rallings, a senior lecturer in Japanese.

The Japan club is also planning an event for students from the Schools of Business who will be visiting Japan in May; an alumni golf outing this summer; and a barbecue in the fall.

The group’s efforts received a boost when some alumni in Japan contacted Dias after reading an article on Putter King on the Wake Forest Magazine website. “The article definitely helped add some people to our group,” Dias says. “There were a few people living in Japan who found me through LinkedIn or Facebook because of the article, and then I told them about the alumni group.”

For more information on the Japan club, visit their Facebook page at http://www.facebook.com/wfuinjapan