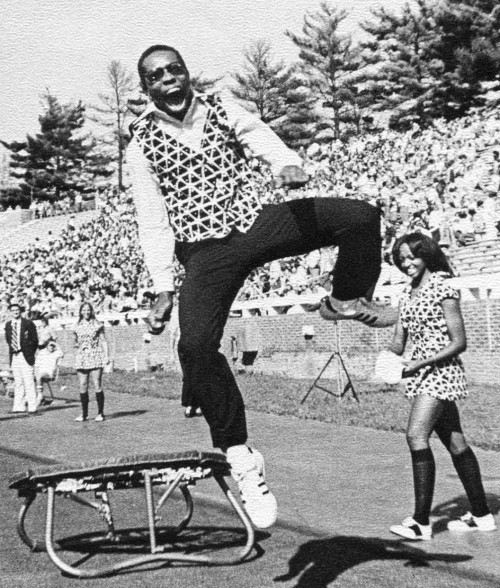 Before there was a costumed Demon Deacon there was Jeff Dobbs (’77), one of the more memorable Deacons of all time, with his famously limber neck and unforgettable entrances into Groves Stadium. A communication major, he went on to have a successful career as a dancer, choreographer and dance teacher.

No one could spin his head around like you; where did the head roll come from?

The head roll was a move I learned in an African dance class when I was young. I drew on my training as a dancer and decided to choreograph my own fight song routine tossing in a few jumps and high kicks.

Didn’t you come into Groves Stadium in a helicopter one game? 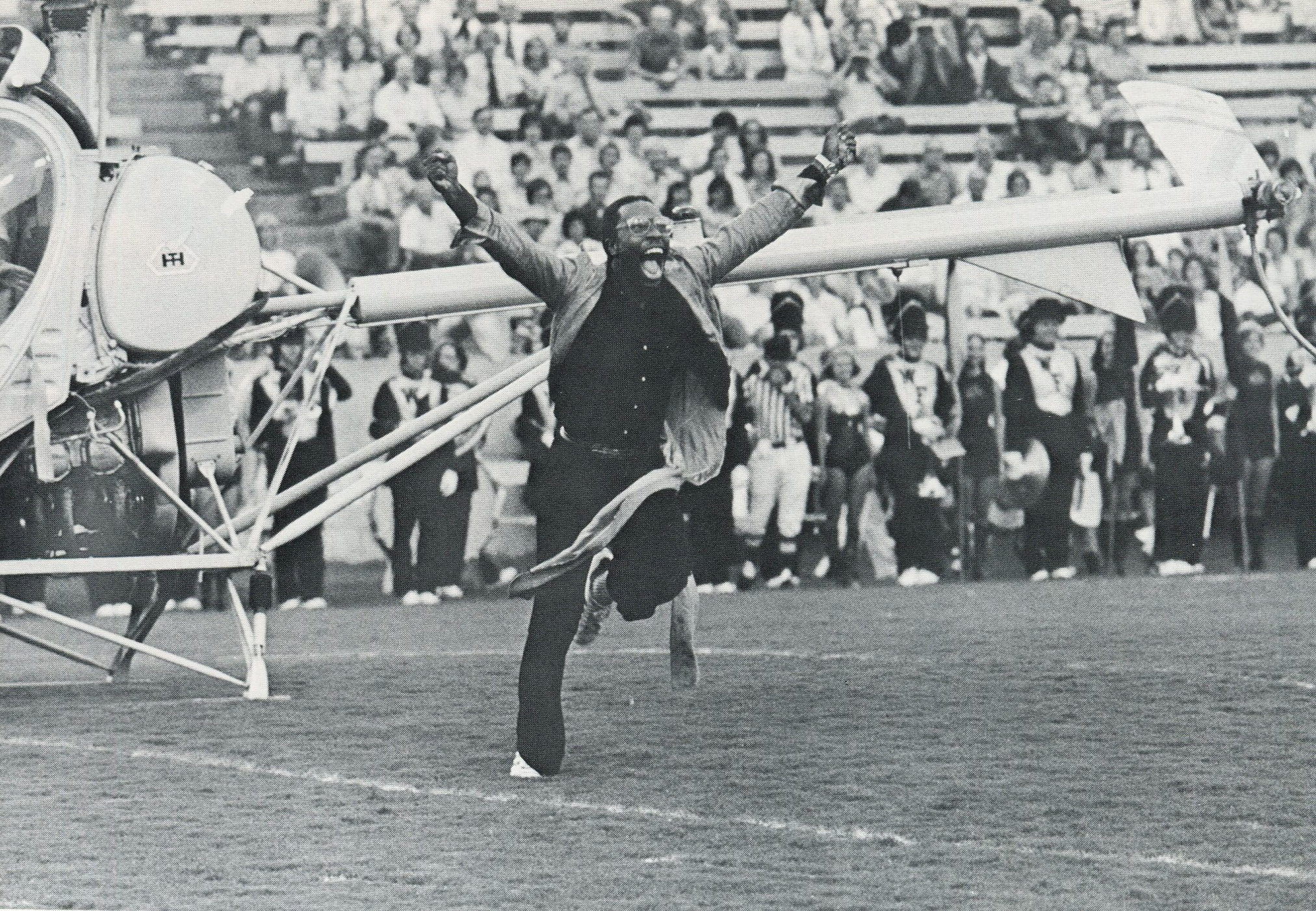 The athletic department decided I should make an exciting entrance into Groves Stadium for every game my senior year. The helicopter ride was scary but lots of fun. The crowd loved it. Riding in on the back of the Staley’s Bull for the N.C. State game was another memorable stunt. It took me forever to climb down!

Who would you have chosen to ride onto BB&T Field with you if we’d had the “open the gate” tradition back in your day? 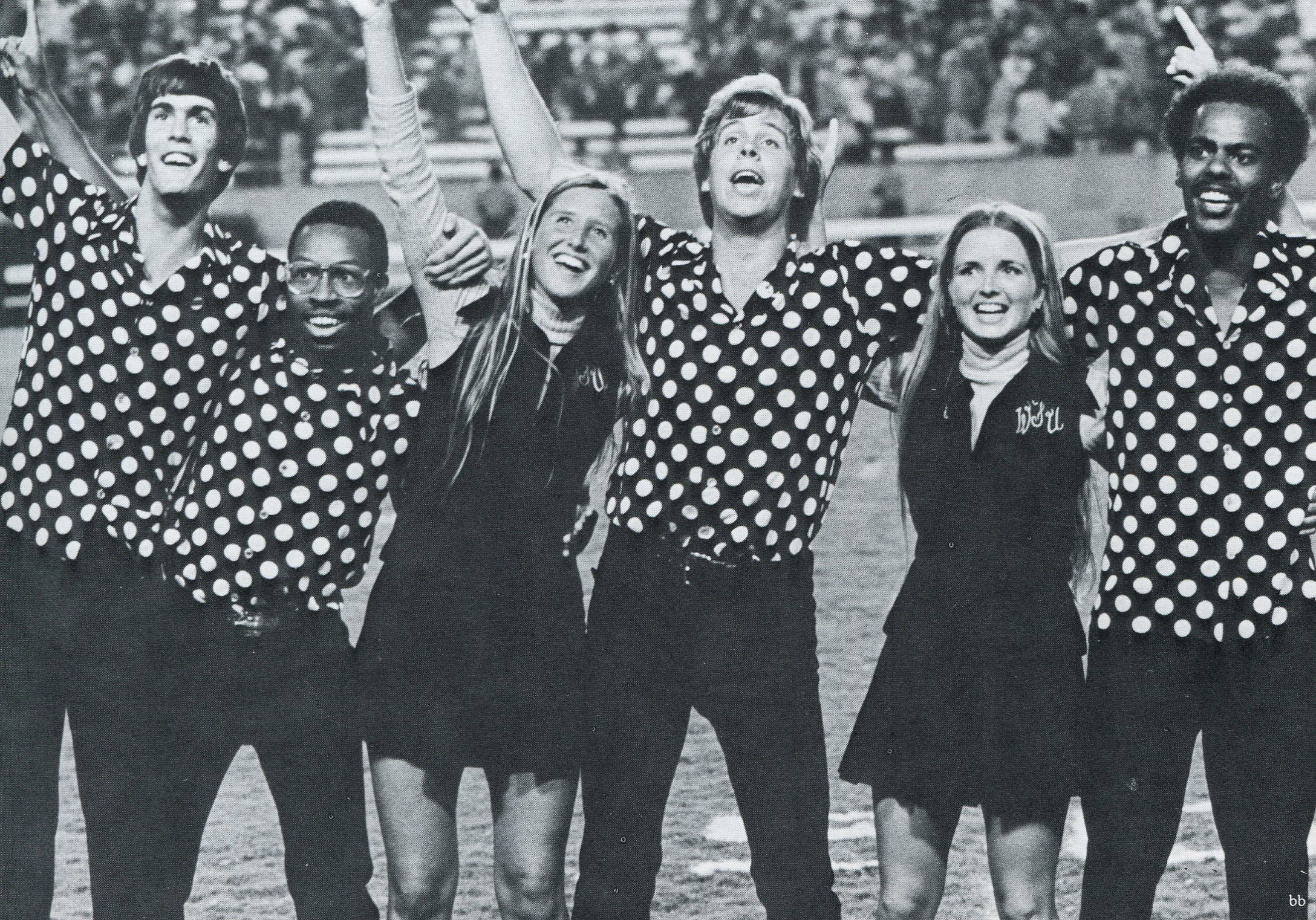 Where did you grow up and how did you end up at Wake Forest?

I am a native New Yorker but I attended prep school at Laurinburg Institute (in Laurinburg, N.C.) My guidance counselor was a Duke alumna and thought I should go there and be the Blue Devil. I thought “how ridiculous.” Who knew I’d end up at Wake being the Deacon!?

What professors influenced you when you were at Wake?

Dr. Herman Eure (biology) and Dr. Harold Tedford (theatre) were great influences during my stay at Wake. Although I didn’t take his class, I also have fond memories and great respect for Provost Ed Wilson (’43). Dr. Maya Angelou was a visiting professor my senior year. Meeting and talking with her was awesome. Thanks to cell-phones and social media I keep up with many of my classmates from Wake who are spread out all over the world. 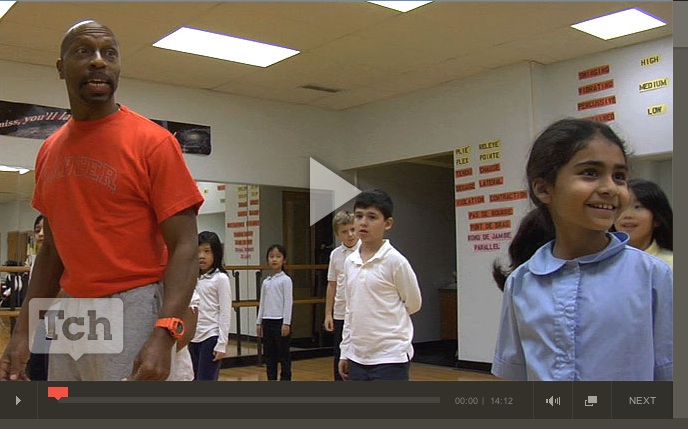 What have you been up to since graduating?

After graduating from Wake I worked as an instructor and judge for several cheerleader companies. I returned home to New York to dance professionally and founded my own dance company. It was an honor to be a choreographer for the 1994 Aloha Bowl and 1995 Hula Bowl. I’m currently teaching dance at The Queens Valley School of The Arts here in New York. I also serve as a staff developer for the NYC Dance Educator’s Leadership Team Alliance and manage to squeeze in choreographic jobs, too. Watch video of Jeff teaching a class. 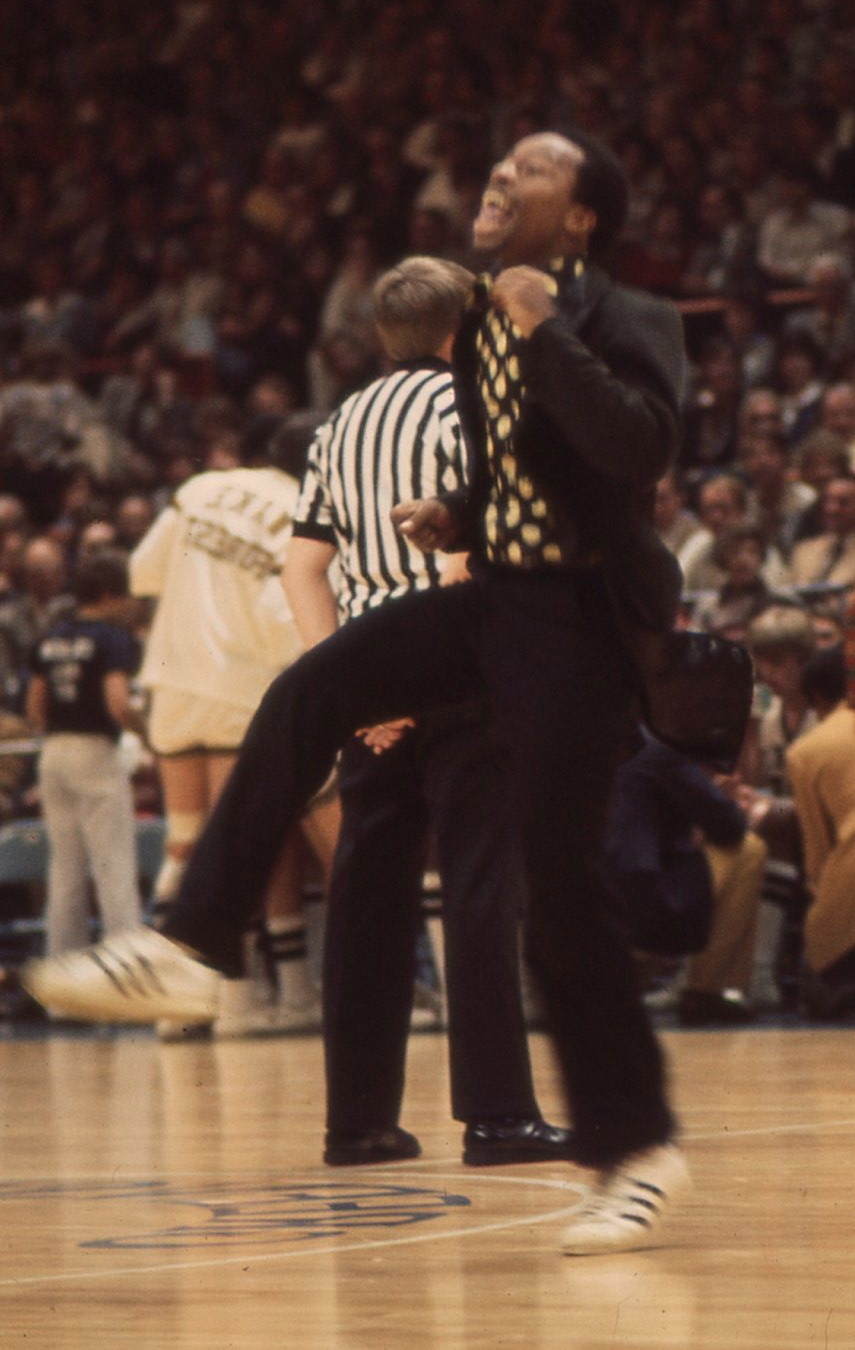 Are you going to bust out the head roll at Homecoming?

My head can still roll but certainly not as fast as 35 years ago! I haven’t been asked to do it at Homecoming but I’m sure if I run into anyone who remembers me from back then they will probably stop me wherever I am and put in a request for me to do the entire fight song routine!