Seven years ago Deb Richardson-Moore (’76) took a position as pastor of the non-denominational Triune Mercy Center, an inner-city mission to the homeless in Greenville, S.C.

A middle-aged suburban mom and former journalist, she felt totally out of her element among a population of drug addicts, alcoholics and the mentally ill.

“I was lied to, stolen from, screamed at and spit upon,” says Richardson-Moore, a former editor of the Old Gold and Black and reporter for The Greenville News who was inspired to become a pastor after writing a story exploring God’s call in our lives. “What I found there absolutely flattened me.” 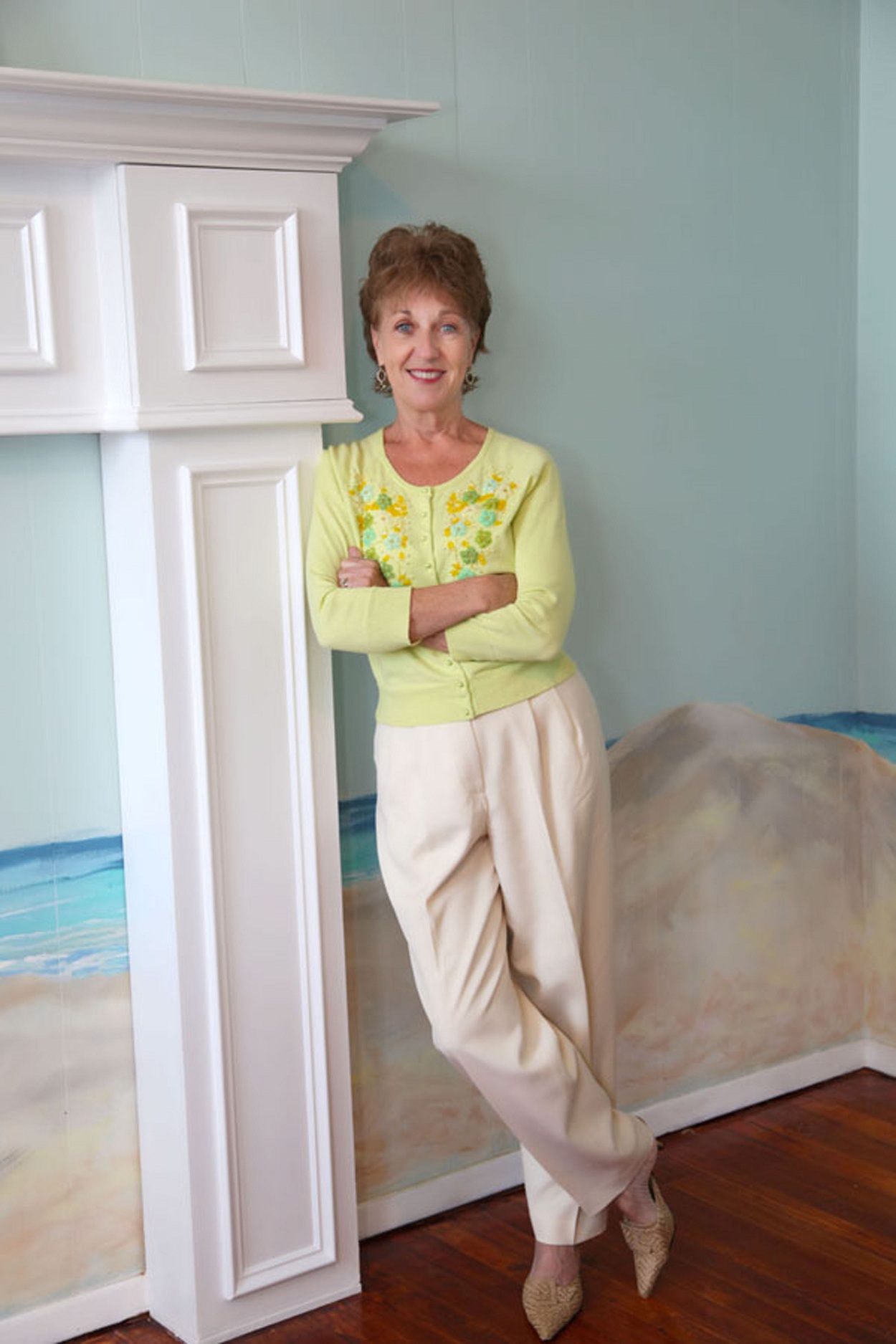 She went on to graduate from Erskine Theological Seminary and today she and two colleagues — a police officer and a former engineer — continue to build a worshiping community that focuses on drug rehab, jobs and housing for the homeless.

Her time at the Triune Mercy Center was the catalyst for her just-published memoir, “The Weight of Mercy,” a book about the struggle of pastoring and finding the line between empowering and enabling, helping people or hurting them.

“Some days, I have to laugh,” says Richardson-Moore. “Other days the brokenness is so profound I retreat to my office, stunned and silent.” It is those times, when she thinks she does no good, that she says she is most likely to be “whacked in the face by grace.”

“We do see some who get sober and change,” she says, “but a lot more don’t. That’s the thing I grapple with most: should we be trying to reach a population more amenable to transformation? I just don’t know.”

‘The Weight of Mercy” is 288 pages published by Monarch Books.