Susan Powell Brinkley (’62, P ’93), an alumna of the new campus, never set foot on the Old Campus as a student. But for the last 20 or so years, she’s been the most passionate advocate for preserving the history of “the holy land” as she calls it and sharing Wake Forest’s heritage with students and alumni.

Her dedicated service was recognized recently when she received one of North Carolina’s highest civilian honors, the Order of the Long Leaf Pine, given by the governor to those who have a proven record of extraordinary service to the state.

Provost Emeritus Edwin G. Wilson (’43) presented the award to Brinkley at the annual meeting of the Wake Forest College Birthplace Society on Oct. 28.

“One person was preeminent in the story of this museum,” Wilson said in presenting the Order of the Long Leaf Pine. “Through her undying love of this college and this town, through her faith in what she saw to be a holy cause, and through her indomitable spirit which refused to surrender to any of those, in high places or in low, who said “no” or “maybe” – Susan Brinkley stands out as our champion. She never gave up. And today we honor her and thank her, and we ‘herald her story.’” 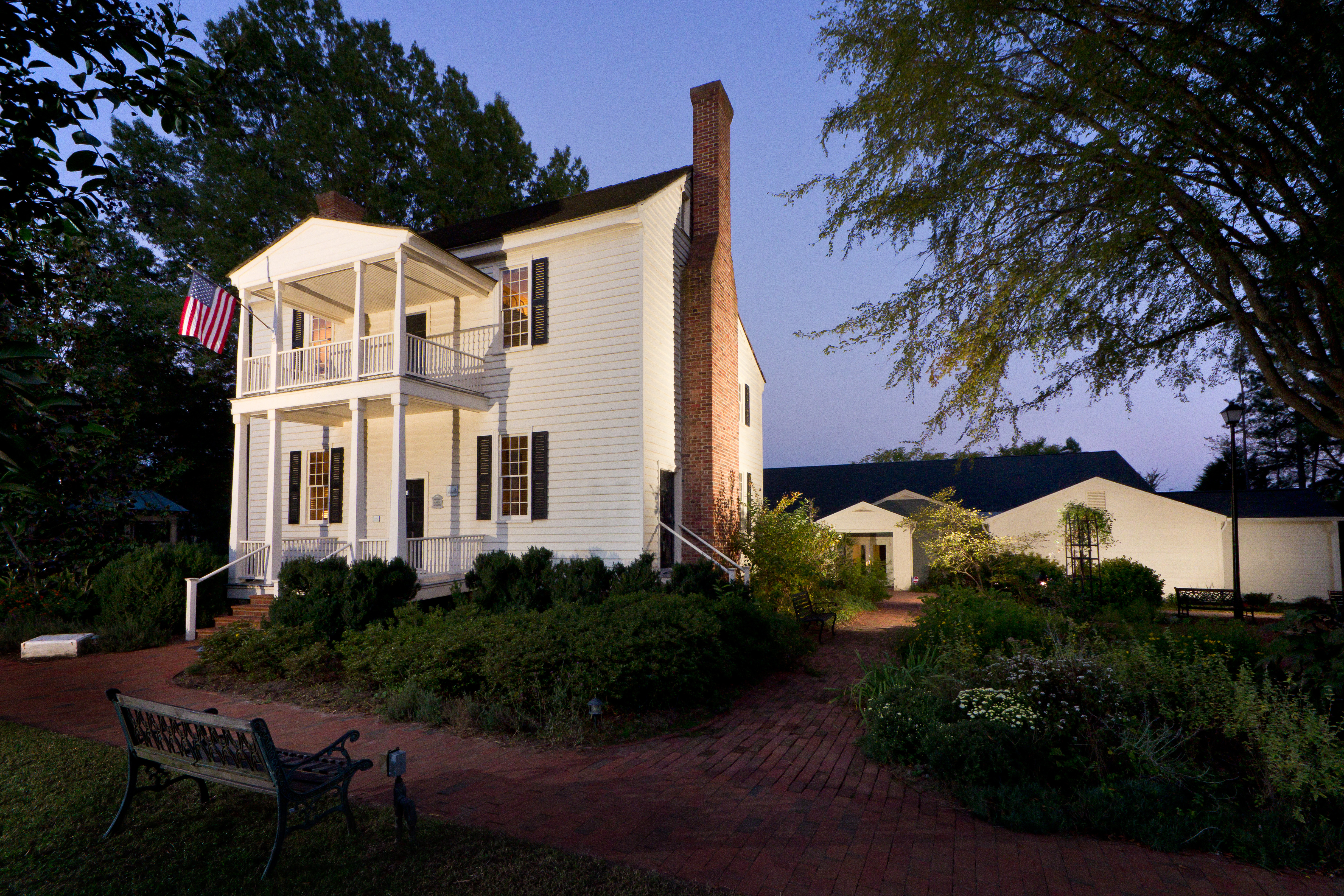 Brinkley joined the Birthplace Society board in the mid-1980s and was named president — a volunteer position — in 1991. With the museum complete and Museum Executive Director Ed Morris (P ’04) and a strong board in place to continue her work, the time is right for her to step down as president of the Birthplace Society, she said. Tom Parrish (’67) will become president in November. More on Susan Brinkley.