If you’re up just before sunrise one of these chilly fall mornings, look to the east and you might see a large rectangular object glowing against the dark sky.

Marshburn recently traveled from his hometown of Statesville, N.C., to Kazakhstan for the Dec. 19 launch, a joint venture between the five ISS partners: NASA and the Russian, Canadian, European and Japanese Space Agencies. The mission will deliver Flight Engineer Marshburn and two colleagues — one Canadian and one Russian — to the space station, where they will join three crew members already aboard. The gigantic, orbiting laboratory will be their quarters until May 2013. (Is the ISS above your house? Follow it here.)

It’s Marshburn’s second trip into space: in July 2009 he was a crew member aboard the space shuttle Endeavour. He performed three spacewalks and orbited Earth 248 times in 15 days, 16 hours, 44 minutes and 58 seconds.

On his Twitter feed, @AstroMarshburn, he describes training for the mission with simulated spacewalks, practice-flying jet packs, breakfast in a syringe and classes on water regeneration. He also discusses the mission in a YouTube video.

Marshburn, who earned his undergraduate degree at Davidson and master’s degrees from the University of Virginia and University of Texas Medical Branch, has a wife and daughter; he enjoys flying, backpacking and mountain climbing. Selected by NASA in May 2004, he completed Astronaut Candidate Training in 2006.

The following excerpt is from a pre-flight interview on the NASA website:

Why did you want to be an astronaut?

When I was little I didn’t know I wanted to be an astronaut. I just knew I loved spaceflight. I was inspired by Neil Armstrong walking on the moon. I remember where I was, sitting in the living room in a robe and slippers, because I was supposed to be in bed but I was watching the landing and watching him walk. Never forgot that.

I didn’t think of myself as being able to do that but I was a big fan of adventure stories, I read a lot of Jules Verne and I began to think, I could do something like that, and I was very curious what would happen to me, so I picked up backpacking and mountain climbing and it became one of my favorite sports. I backpacked across the United States, through the mountains from Canada to Mexico just to see what would happen to me, what kind of challenges somebody faced when they do that.

When I decided to become an engineer and decided to become a doctor, my interest in the space program surged quite a bit. I was following the shuttle at that time, the shuttle was not in its infancy but it was maturing. It was a lot of exciting things going on, I wanted to be a part of that, but I just wanted to work for NASA someday, had no idea I could actually fly on the space shuttle.

When I then got the opportunity to work at NASA as a flight surgeon, began to work with astronauts and began to see what they were doing, I loved to fly already, I was a private pilot with a lot of hours, and so I just thought, maybe I could do this, and, even though I would have loved to have done it at any time in my life I think it was that point when I realized that maybe I could apply and actually do this. 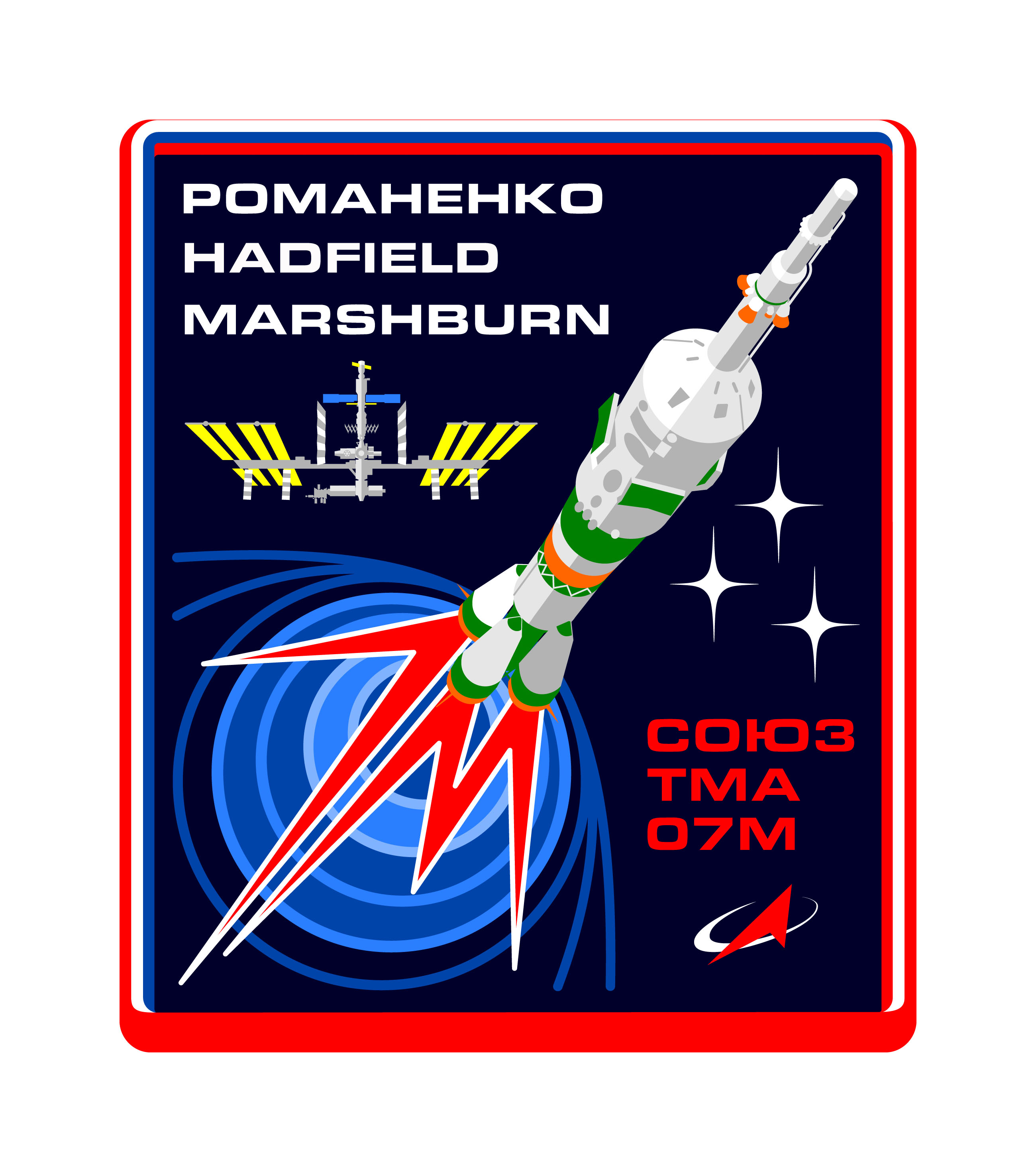 You’re about to launch to the International Space Station for Expedition 34 and 35. What is the goal of your mission overall and what are your jobs going to be when you get there?

This is Expedition 35, we’ve done this 34 times by the time I get there and my crewmate becomes commander on Expedition 35. We’ve built the space station, I had the privilege of helping do that on STS-127, but now it’s a laboratory, U.S. national laboratory, as well as an international partner laboratory, and we’re going to be doing science. We’re going to be doing a whole series of experiments. Our job is also to maintain the space station, we need to keep it going, and be able to fix anything that breaks on it.

You’ve been to the space station once before. What is it that you’re looking forward to about seeing it the second time?

A few additions; The Cupola: can’t wait to see that. That’s the big view of the Earth, people feel like they’re looking down when the look into the Cupola although there’s no up or down in space, and then looking down at the Earth. Can’t wait to see the overall size of it, it’s grown in size, new modules, more space, but that’s really the main thing.

Again I’ve experienced 11 days docked at the space station, 16 days in space on my last flight, so getting back to life in zero gravity, that is never boring, everything from putting on your clothes to brushing your teeth to working to transfer of hardware, all of its fun in zero g. I can’t wait to do that again.