Justin Lee (’00) grew up in a conservative Southern family and community where homosexuality was regarded as a sinful choice. Nicknamed “God Boy” for his passionate evangelical faith, he was outspoken against gay acceptance.

But approaching college he was wrestling with the realization that he was gay — and that neither he nor his Christian friends and heroes knew how to respond. “I had all these questions and didn’t know what to think.”

Lee has received national media attention recently (including National Public Radio’s “All Things Considered,” CNN, Huffington Post and The New York Times) for his new book, “TORN: Rescuing the Gospel from the Gays-vs.-Christians Debate” (Jericho Books: 2012). When he arrived at Wake Forest on a Reynolds Scholarship, he was struggling with questions of his sexuality and faith. As it turned out, he found a supportive environment here and ultimately discovered his life’s mission: to help heal what he describes as a great cultural rift between gays and Christians.

In the book he writes about his 15-year journey to understand both sides of the gay debate, how it is affecting the church and our culture, and, ultimately, how we go about finding a way to bring everyone back together.

During college Lee spent a lot of time trying to figure out what it would mean to have meaningful conversations on campus between people who disagreed. Through his interaction with student groups, faculty and staff mentors, he was able to work through his personal crisis and take a leadership role in expanding the conversation between gays and Christians. “By the time I graduated in 2000 students were having more conversations. Same-sex marriage in the chapel started when I was a student, and that brought a lot to the forefront. Not all of it was good but a lot of it was.”

By his final year Lee, who blogs at Crumbs from the Communion Table and lives in Raleigh, N.C., had not only “come out” but also devoted his senior oration to the process of coming to terms with himself and what it meant for his faith. “This wasn’t just a question of coming out — for me the bigger question was ‘What does this mean for me as a Christian?’” 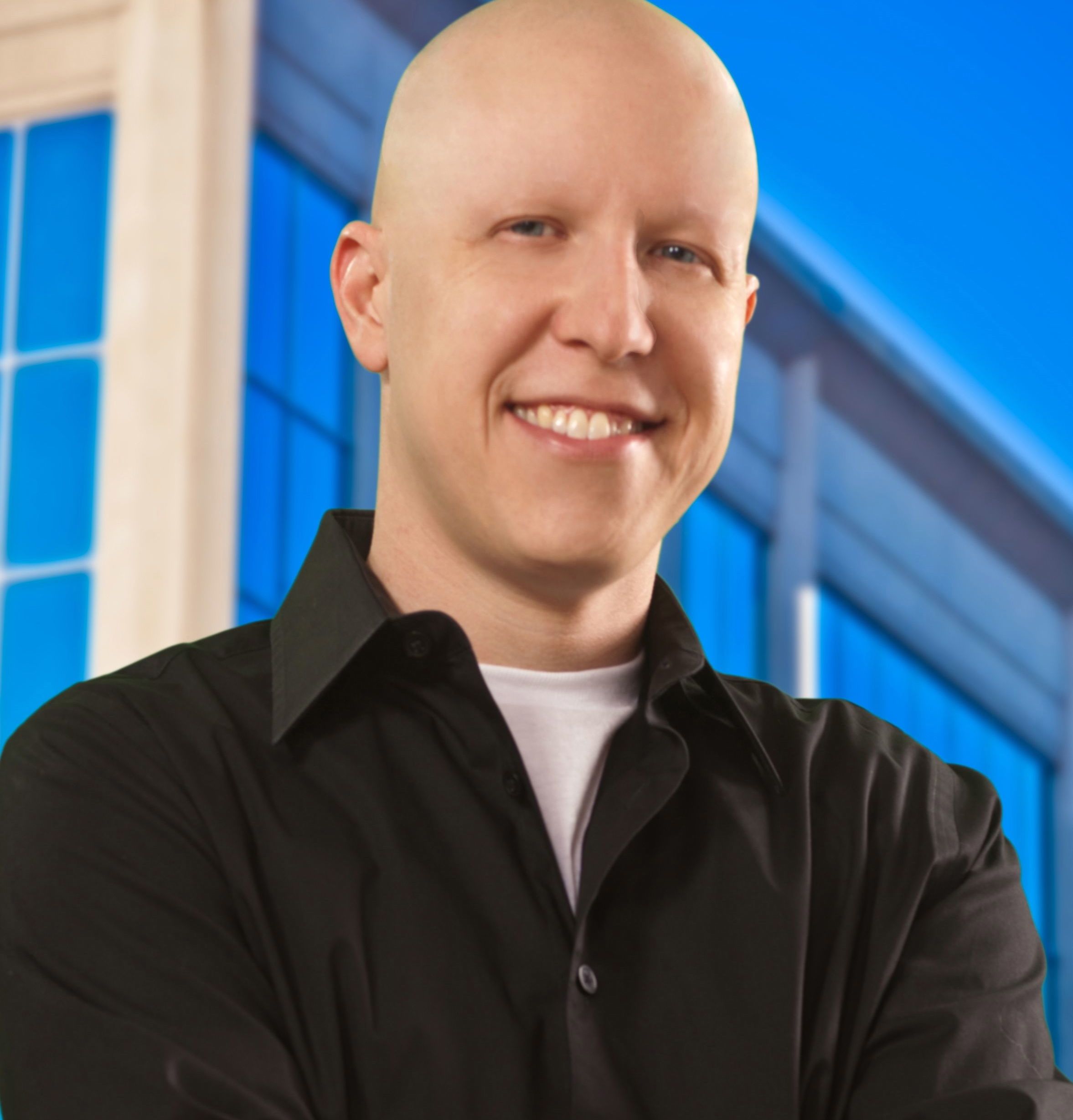 As a student he created a website for the Gay Christian Network. That online community started with a dozen members and today has more than 20,000 worldwide. “Something made us unique online as an organization,” says Lee, now 35 and founder/executive director of GCN. “Rather than draw a line in the sand we welcomed people who disagreed. People who had questions had a safe and supportive environment in which to ask them.”

Today GCN maintains an online community and also produces DVDs, videos and booklets; hosts an annual conference and retreats; and works with families and churches to navigate the same issues Lee grappled with as a younger man. “I get in the middle of conversations where people can’t see eye-to-eye and I help people look at things from different perspectives,” he says.

Lee says the last time he was on campus he was amazed that the Gay-Straight Student Alliance had a big lounge. Noting that in 2011 Wake Forest established the LGBTQ Center to support the entire campus community around issues of sexual orientation and gender identity, he adds, “So much has changed and there’s been such a shift on campus. It’s really cool.”

Although he ultimately lost his Reynolds scholarship (“I got so depressed I stopped going to class”), he found himself — and a deeper understanding of theology and freedom. “Wake Forest really did change my life,” he says.