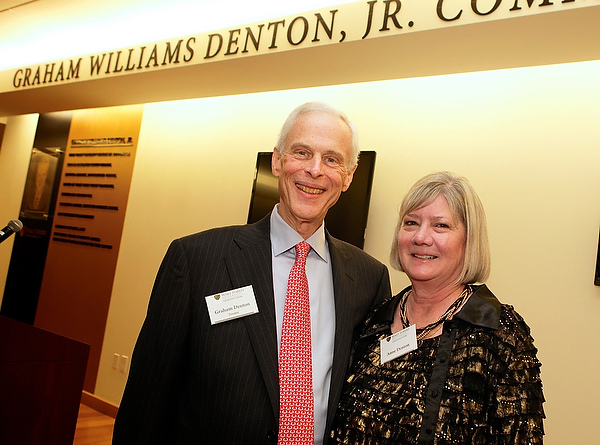 The late Graham W. Denton Jr. and his wife, Anne

Last October, three months before the distinguished alumnus lost his fight with pancreatic cancer, Wake Forest had a chance to thank Trustee Graham W. Denton Jr. (’67) for his devotion and service to the University.

The University and Denton’s colleagues at Bank of America, where Denton had been an executive, announced that the main reception area at the Wake Forest University Charlotte Center would be named the “Graham Williams Denton, Jr. Commons.” President Nathan O. Hatch announced at the gathering that Denton had been selected to receive the University’s Distinguished Alumni Award. Denton was surrounded by more than 150 of his close friends, colleagues, fellow trustees and family, who honored him at the event. 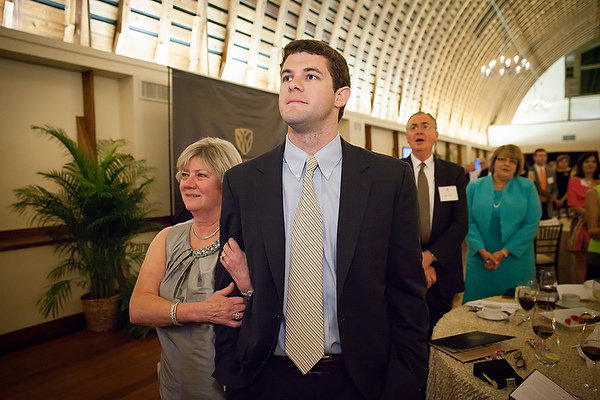 “Even as he became one of the most respected bankers in the state, Graham always found time for his alma mater,” Hatch said. “He will be especially remembered for his wise and patient leadership as the agreement to establish unified governance at the Medical Center was developed.”

Denton was one of the top bankers in North Carolina and a volunteer leader for Wake Forest for 20 years. He was first elected to the University’s Board of Trustees in 2000 after having served on the College Board of Visitors and as president of the Alumni Council and Parents’ Council. 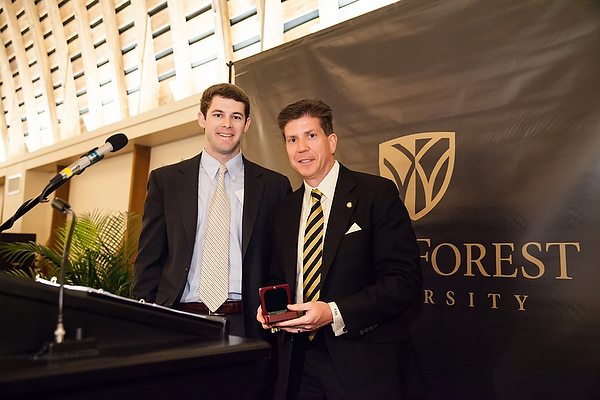 “There aren’t many people who love an institution as much as Graham Denton loved Wake Forest,” Director of Athletics Ron Wellman (P ’98, ’01) said. “When you lose someone like that, you lose an awful lot.”

The obituary for Graham W. Denton, Jr. as it appears in the Summer 2013 Wake Forest Magazine:

University Trustee Graham W. Denton Jr. (’67), who held numerous volunteer leadership roles with the University and the Medical Center over the last 20 years, died on Jan. 8, 2013, in Charlotte. He was 67.

Denton, who was first elected to the Board of Trustees in 2000, received the University’s Distinguished Alumni Award posthumously in April. In recent years, he chaired both the boards of directors of Wake Forest University Health Sciences and Wake Forest University Baptist Medical Center. He had also served on the College Board of Visitors and as president of the Alumni Council and Parents’ Council. 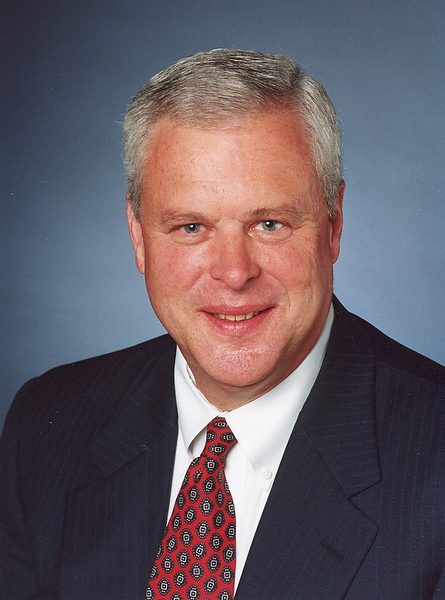 Denton, along with his wife, Anne, were generous donors to the University and had established faculty and scholarship funds on the Reynolda Campus and a cancer research fund at the Medical Center. He was also a member of the Samuel Wait Legacy Society.

A native of Charlotte, Denton graduated with a degree in history and earned his MBA from Georgia State University. He spent two years in the Army, mostly as a supply officer in Korea, before beginning his career in banking.

Last October, Bank of America colleagues and Wake Forest honored him by naming the main reception area at the Wake Forest University Charlotte Center in his honor. 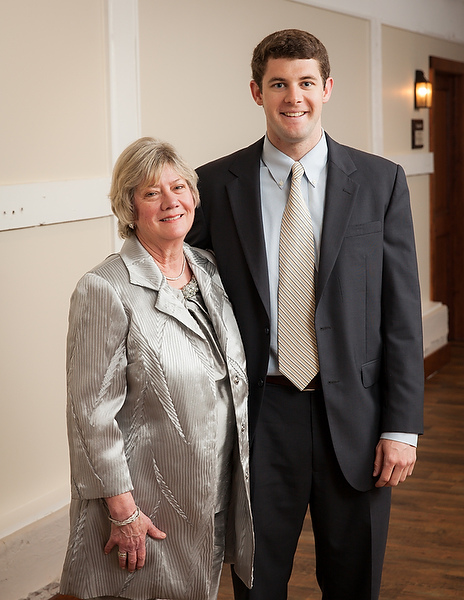