Since graduating from Wake Forest in 1999, theatre major Drew Droege has immersed himself in the Los Angeles comedy scene, directing, performing and teaching at The Groundlings, an improvisational and sketch comedy theatre/school whose alumni include Will Ferrell, Kristen Wiig and Melissa McCarthy.

But the work that’s earned him a cult following, he says, are his entertaining YouTube “Chloe videos” in which he dons blonde wig and make-up to impersonate actress and perpetual name-dropper Chloe Sevigny.

“They’ve become a viral hit,” says Droege. “I’ve traveled around the country and performed as her at parties. I’ve officiated at a wedding as her. I’ve met her and she’s very nice and flattered.” 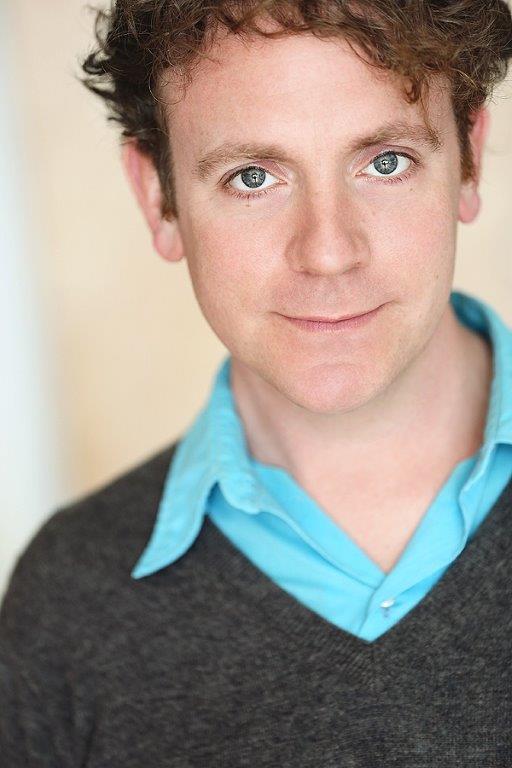 ‘You can’t plan what’s going to be funny,’ says Droege.

Droege came to Wake Forest from the small town of Lincolnton, N.C., with plans to major in English and teach. He found himself spending more and more time in the theatre department, eventually directing plays and performing in numerous shows. Always the quiet one in the family with his nose in a book, he says theatre brought out his inner-extrovert and boosted his confidence.

“I was always cast as an old man or a weird character,” he says, “so when I came to California I had no idea how to be a 22-year-old, which is how I would be cast.” He ended up taking sketch comedy classes at The Groundlings, where his teachers said the best training one can have for improvisational comedy is a liberal arts degree because “you have to learn a little bit about everything.”

Now a teacher at The Groundlings, Droege works with actors and non-actors, including business people who want to conquer their fear of public speaking. The magic of improv, he says, is that you can’t plan what’s going to be funny. “The people who have the hardest time are stand-up comics because they’re always looking for the joke,” he says. “It’s tough but it’s mainly about getting yourself to listen and connect as opposed to being funny. You make it all about the audience — that’s what improv is.”

Last year Droege directed a musical parody of “Jersey Shore” that was shown at the New York Film Festival. He’s appeared on “Reno 911!” and has a role in an upcoming episode of “Adult Swim.” “You have to be flexible and play around,” he says of improv. “The thought of it is so much scarier than the doing of it.”