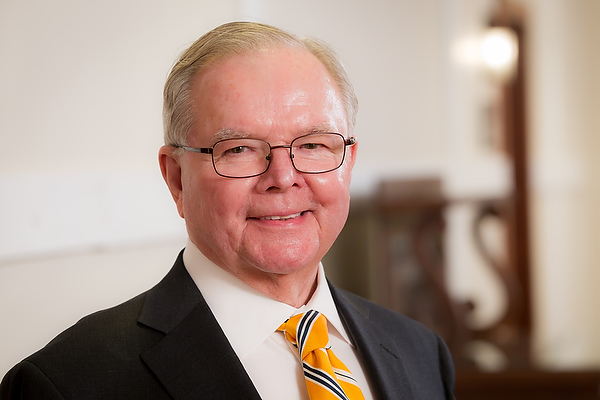 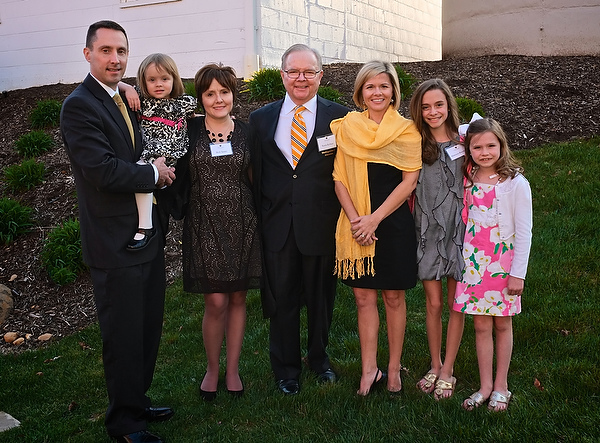 Those are two of the many ways that Kellum serves Greenville, New Bern and other eastern North Carolina communities. “I don’t know of anyone who embodies the motto of Wake Forest University more than Norman Kellum,” said Tom Denton (’69), who lives in New Bern.

Kellum funded a scholarship for Wake Forest undergraduates several years ago. He and his wife, Ruth, also have funded a breast cancer awareness/education fund through the CarolinaEast Foundation in New Bern. He is currently chair of CarolinaEast Health Systems board of directors and a past president of Craven Regional Medical Center Foundation. He also has served on the School of Law’s board of visitors. 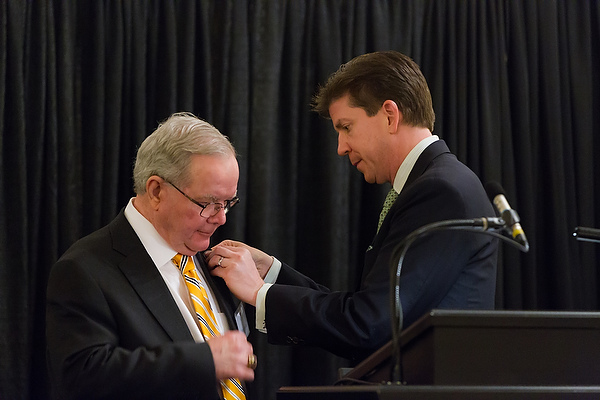 When he received the Distinguished Alumni Award, Kellum said he tries to exemplify Pro Humanitate by serving others. “To me, it’s tending to the one next to you. It means who needs help? I try to help the one who needs it.”

A veteran of the U.S. Army’s 101st Airborne Division, Kellum has lived in eastern North Carolina most of his life. He is president of the Kellum Law Firm, with offices in New Bern, Greenville and several other cities. He and his wife have two daughters, Beth and Catherine (’96).

“I have lived in four states and lived and worked in many locations, but I have never seen anyone with the community commitment of Norman B. Kellum Jr.,” wrote Milton Gold (’69) in his nomination letter for Kellum. “I am proud that he is a fellow Deacon.”