On Mother’s Day, Lauren Plichta (’05) will honor Paula Sukenik by doing something that would have made her late mom happy. She may go on a beach bike ride or take a hike. Her mother was an energetic free spirit and would have liked either. “I celebrate on Mother’s Day,” says Plichta, “to remember her.”

After Sukenik succumbed to leukemia in 2008, Plichta, who lives in Burbank, California, chose to channel her grief into something positive. Along with her sister, she became a volunteer fundraiser for the local chapter of the Leukemia & Lymphoma Society, turning into a runner (“I had never been athletic at all”) and participating in half and full marathons to raise money in her mom’s memory. 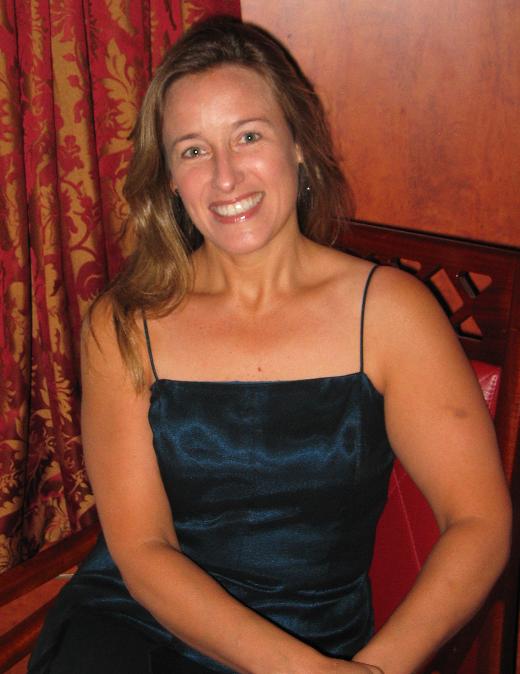 Paula Sukenik, who died in 2008 of leukemia.

In 2010 Plichta went to work fulltime for LLS, training volunteer fundraisers to do what she had done so successfully years before. Plichta was nominated to be an Honorary Woman of the Year Candidate for LLS’s 2013 Man & Woman of the Year campaign. Through this opportunity she created Team “XOXO … Infinity,” because that’s how her mom signed cards and letters, and raised $63,000 for LLS in just 10 weeks. That amount made the team eligible to link those funds to a research portfolio supporting top researchers in the field of acute lymphoblastic leukemia; that award was presented in March.

“Getting involved with LLS transferred all of that grief to a celebration of life,” says Plichta. “The campaign was about celebrating her. It was not a pity party. I wanted everyone to know my mom and how wonderful she was. I wanted her legacy to be the driving force behind the campaign.”

Plichta is currently in a position LLS created for her based on her firsthand experience, advising a group of 20 candidates for this year’s Man & Woman of the Year campaign. These community and industry leaders from all over Los Angeles have a collective goal of raising $1 million for cancer research by May 31.

A communication major from Raleigh, North Carolina, Plichta says her Wake Forest education prepared her to be well-rounded and comfortable stepping outside her comfort zone. “Before this job I was a talent agent,” she says. “Wake gave me the skills and confidence to succeed in any career I chose.” 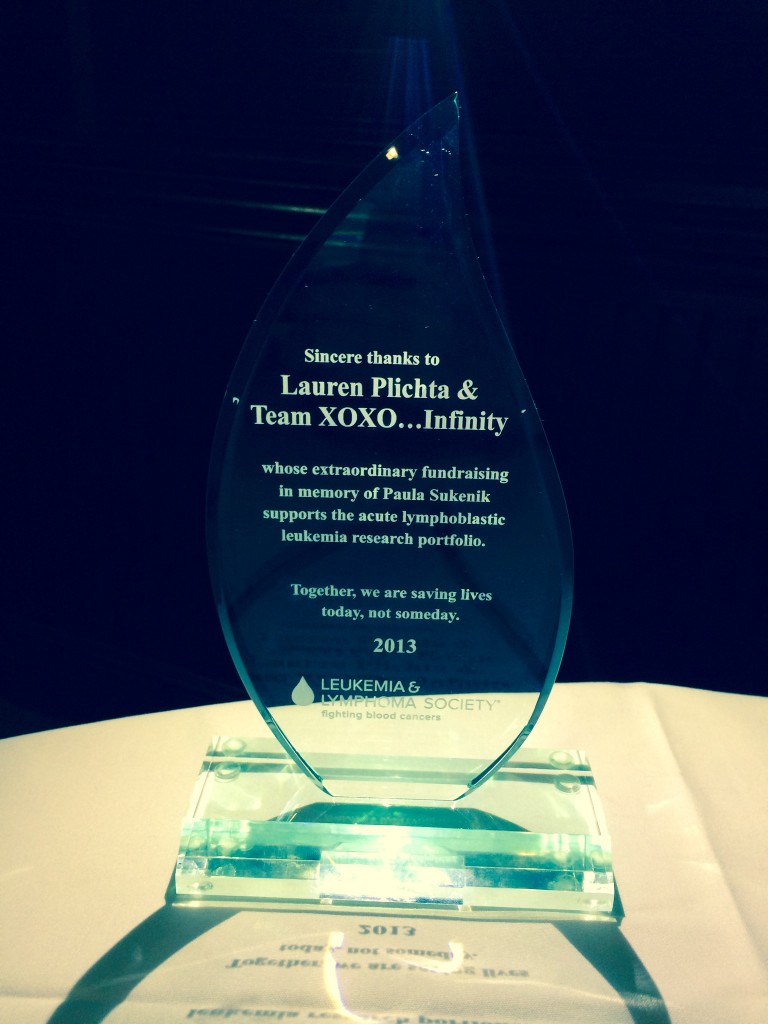 Lauren Plichta and team raised over $60,000 for blood cancer research.

When her mother passed away, approximately 20 college friends from all over the nation attended the funeral. Now, as she continues to honor her mom’s legacy and support cancer research, she is grateful Wake Forest taught her to be a good person. “It’s so much more than academics; you really become well-rounded and that’s helpful when you’re going into the workforce and trying to find your passion.”

On Mother’s Day — and every other day — her passion is sharing her mom’s story and making sure people get to know who she is. Not was, says Plichta. Is.