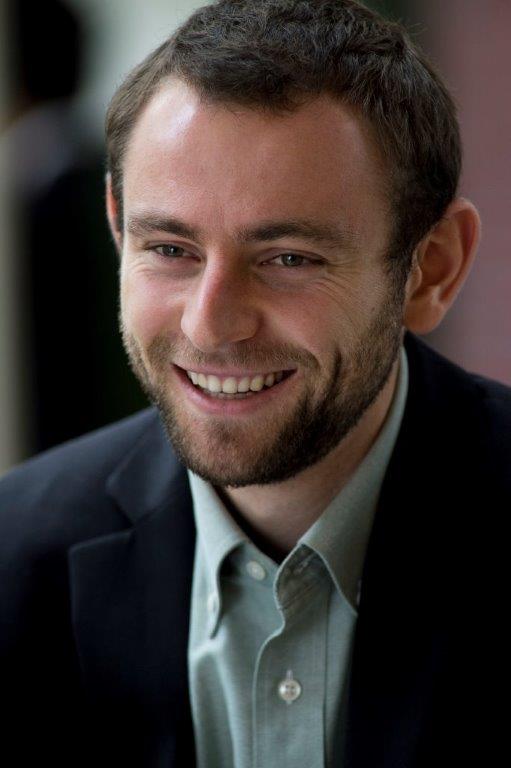 Mark Titus Hoover (’10), a rising second-year graduate student at The Fletcher School of Law and Diplomacy at Tufts University, is spending the summer working as a political analyst at the U.S. Embassy in Burkina Faso in West Africa. You can follow his experiences through his blog. He also has received a fellowship from the Robertson Foundation for Government, awarded to fewer than 20 students annually who agree to work for the federal government for three years after graduate school.

What will you be doing in Burkina Faso?

My work will evolve (depending on) political events in the country and region, but I know I will be analyzing, discussing and offering perspectives on counterterrorism, the proposed constitutional amendment (to lift the ban which limits the president to two five-year terms) and the Malian refugees, as well as trade and investment opportunities for U.S. firms.

What are you studying at The Fletcher School?

I am still exploring my thesis topic but am currently interested in looking in-depth at the role of the diaspora of a country in armed conflict on exacerbating said conflict or helping resolve the conflict. I am specifically interested in the intersection of religion and state institutions, in primarily French-speaking Africa.

You have a very interesting background; how did you end up at Wake Forest?

Explaining where I’m from is always challenging. My parents have worked in the Democratic Republic of the Congo since 1978, so my siblings and I were all born and raised there, although I went to Rift Valley Academy in Kenya for high school. (My father runs the Provincial State University library system and teaches at another university. My mother is an adjunct professor at a private university and is the director of a K-12 international school.) I am incredibly grateful to have been raised in a family which, although not very wealthy, prioritized history, museums and travel. 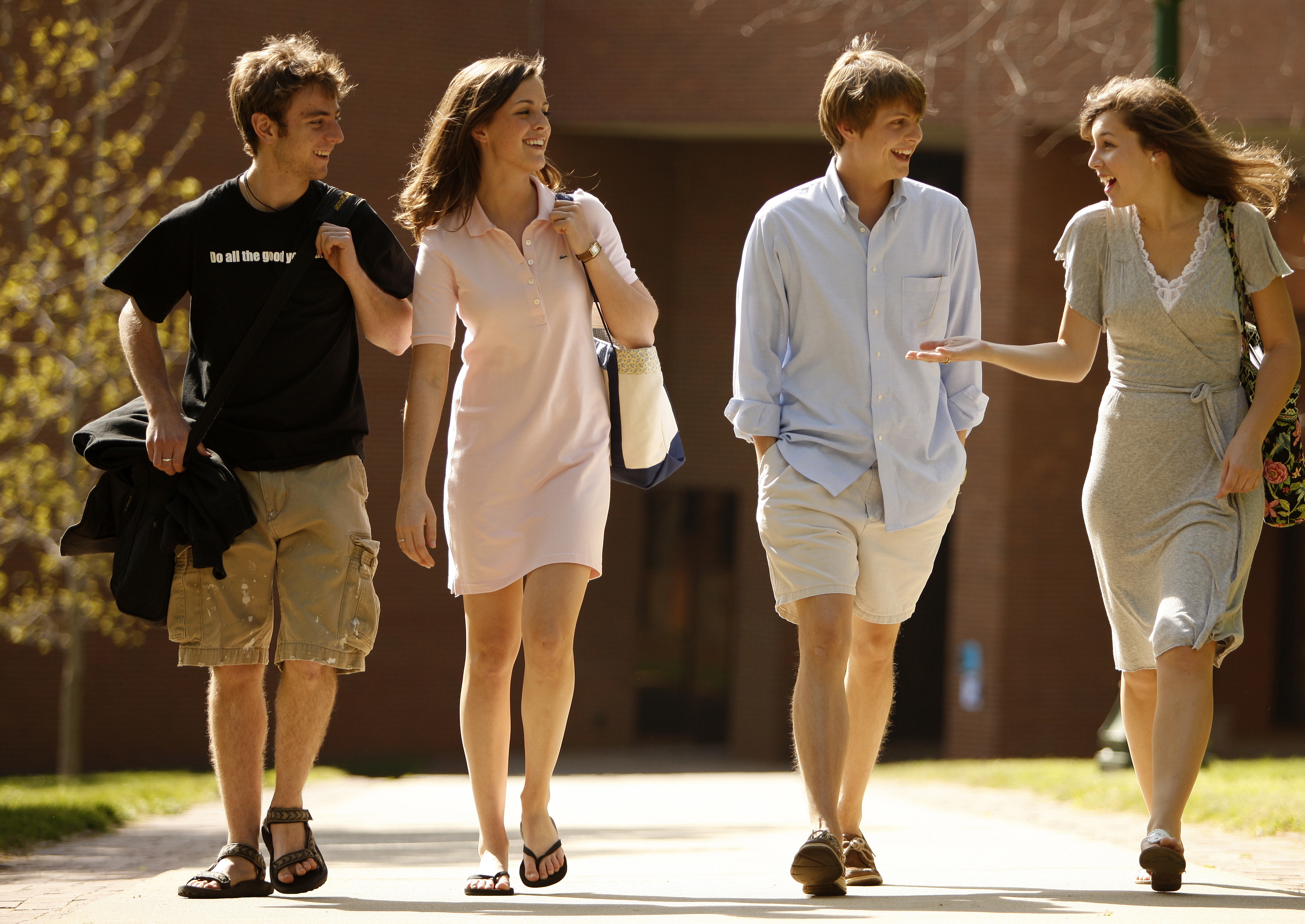 I ended up at Wake thanks to the invitation to interview for the Reynolds scholarship. My visit left me deeply impressed by the generosity of my host, Jacob Bathanti (’09); the intellectual opportunities shared with me; the human nature showed by Dr. Tom Phillips (’74, MA ’78), director of the Wake Forest Scholars program; and the energy I felt on campus. I came here because it was right, not best ranked, not cheapest, not prettiest, not socially easiest.

Who were some of the professors who influenced you?

One thing I will always boast about my experience at Wake was the dedication and care of faculty; no one should ever take that for granted. There are three professors who will always be three of my greatest mentors: Kendall Tarte (French), Thomas Brister (politics) and Tom Phillips. What makes them so special is the receptiveness they have shown to mentor me in more than one aspect of my life.

Did Wake provide you with a worldview?

Four amazing opportunities expanded my horizons in ways that I will never forget: I got to live on the San Carlos Ndeh reservation in Arizona which opened my eyes to richness and challenges of many native people in the USA; I studied abroad with Dr. Tarte and Dr. (Stephen) Murphy in Dijon, France, and experienced France in an unparalleled fashion; I interned with the U.S. Embassy in Senegal with support from Wake Forest; and I experienced living and working in East Winston-Salem for a summer and realized the incredibly rich culture, diversity and challenges I had not really understood.

When you graduated, you received a Fulbright Scholarship to teach English in Andorra. What did you learn from that experience?

I had a brilliant experience and was deeply honored to be selected as a Fulbright Fellow. (But) I learned that I did not want to teach for the rest of my career. I learned that by showing respect and passion for a language and culture that is not well-known throughout the world, I created an amazing amount of goodwill and respect for what I represented: the USA and U.S. educational institutions. As an American overseas, I believe it’s one’s duty to carry oneself with grace, poise and a healthy appetite for argumentation. 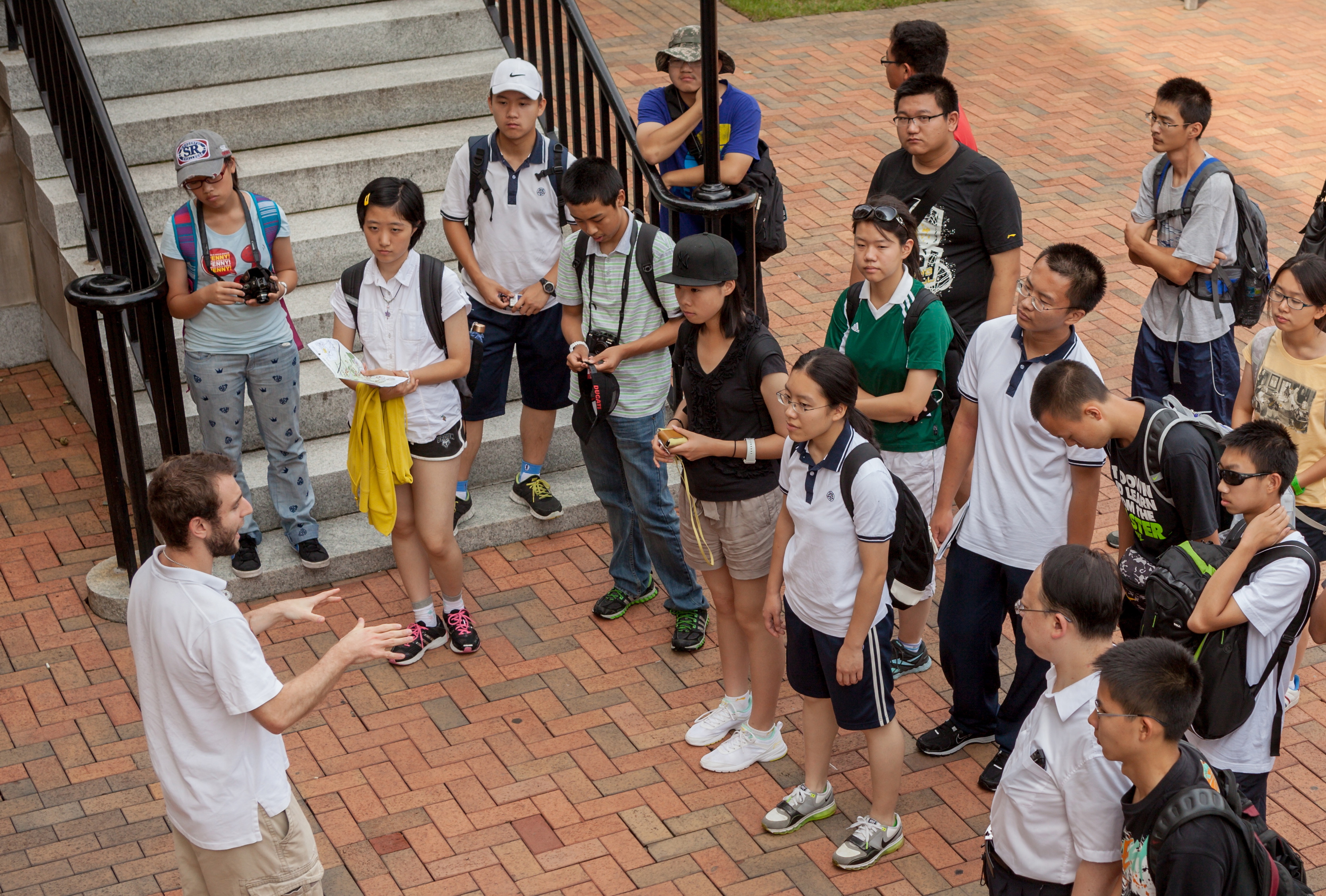 Then you came back to Wake Forest and worked as a counselor in the admissions office.

When I graduated, I had no idea that I would be back so soon, but I happily took the opportunity. I learned that only because I really love and try to be honest about what it means to be part of Wake Forest could I try to convince high school students and their families that it was the right place for them. I wanted each student I called to come to Wake Forest to change it into a richer, more open-minded, more curious place.

When you were a senior, you were a finalist in the 2010 Senior Colloquium. The name of your talk was “Buck the Trend: Enjoying Life’s Discomfort.” Do you think you’ve done that since graduating?

I had forgotten exactly what I talked about, but after looking, one line from my speech stood out as emblematic of what I love to do in life: “Nothing intrigues someone more than to see another person whom they know but do not expect in that setting.” I still try to throw people’s perceptions off and I love it when someone surprises me!