For those of us who dread going to the dentist, help could be coming ’round the corner. If you live in San Francisco, the dentist will come to you.

Sara Creighton (’05) hit the streets of San Francisco in mid-June in a custom-designed, souped-up trailer housing the city’s first mobile dental office. Her rolling office’s cool design might even make you forget that you’re having your wisdom teeth pulled. In a trailer. In a parking lot. Right outside your office.

“People shouldn’t dread going to the dentist,” says Creighton, who has practiced in San Francisco since 2010. There’s a huge need for innovation in the field. Dentistry hasn’t changed much in 50 years.”

She set out to change that by selling her bricks-and-mortar office to take her practice on the road. She founded Studio Dental to make visiting the dentist more convenient — and is it possible, even pleasant? — for busy professionals who don’t have time to go across town to the dentist.

She can perform most every dental procedure — from routine cleanings and x-rays to root canals and orthodontia — in a 26-foot-long trailer that features a waiting area and two patient rooms with luxury touches such as 11-foot ceilings, Corian-sculpted skylights and white oak walls.

Creighton, 30, has wanted to be a dentist since she was in middle school. A native of Boise, Idaho, she came to Wake Forest to play wing/forward for coach Tony da Luz on the women’s soccer team. She majored in health and exercise science, but credits Wake Forest’s liberal arts curriculum with instilling a sense of curiosity that eventually led her to seek out a new way to deliver dental services. 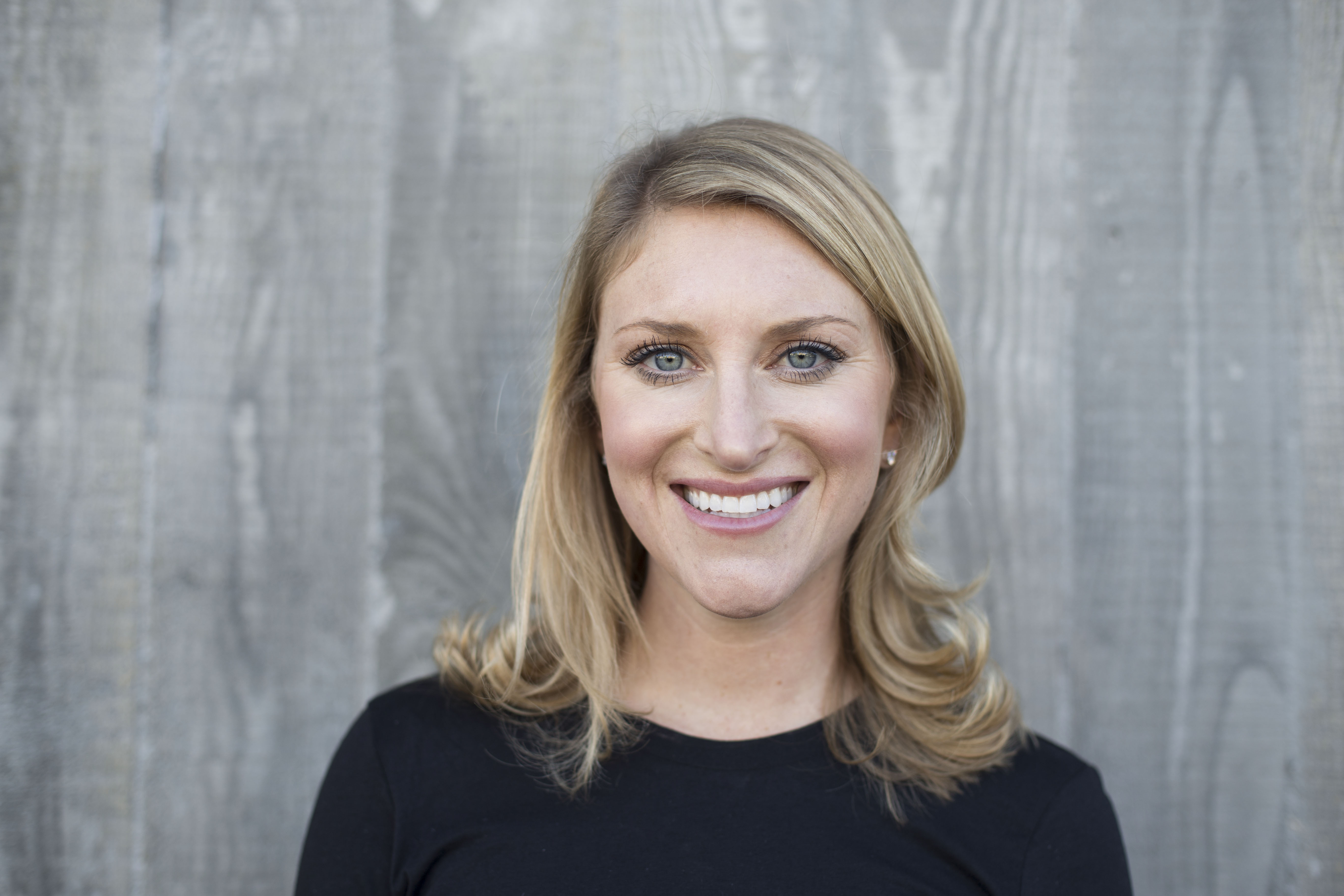 After earning her DDS from the University of the Pacific in San Francisco, she and a classmate set up their own practice, Washington Square Park Dental. Santa Monica-based Montalba Design re-imagined the typically staid dental office with abundant natural light, semi-translucent walls, beveled ceilings and mini gardens in each patient room. The design won accolades from the American Institute of Architects, and the office was described by Inc. magazine in 2011 as the “coolest office in the world.”

The hip design helped change many patients’ negative stereotypes about visiting the dentist and helped the practice thrive. But Creighton saw a need to reach more young professionals, particularly those who work for tech companies, who often won’t take the time to visit a dentist. The average dental visit takes only about an hour, but factor in travel time in a city like San Francisco and that could mean four hours away from the office, she said. The entrepreneur hidden inside Creighton emerged: “What if we built an office that could go to people at work?” 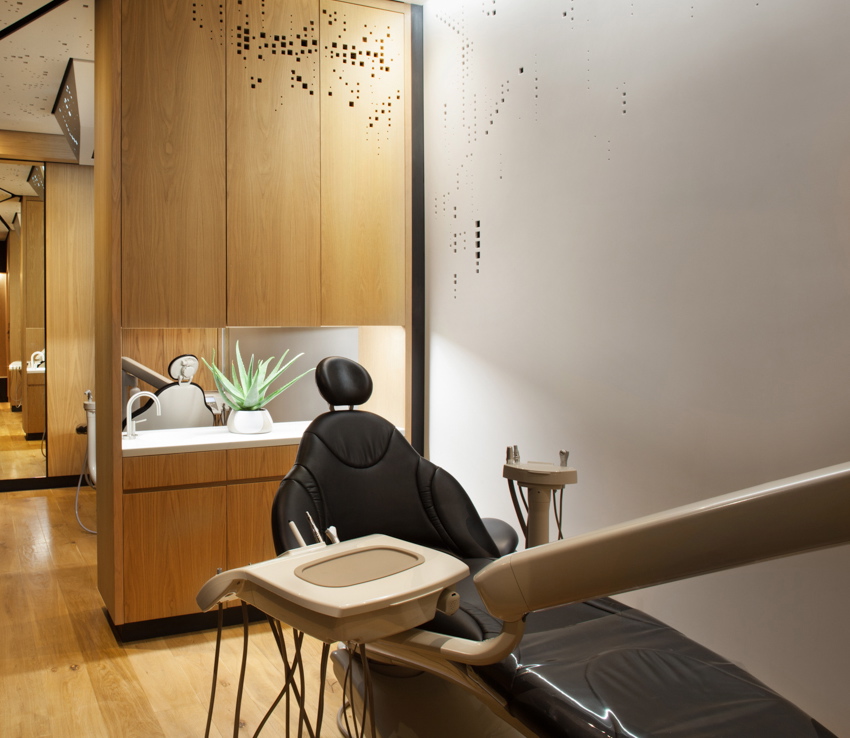 She teamed up with one of her patients, Lowell Caulder, a former investment banker, to form Studio Dental and turned to Montalba again to design the mobile office. They sought partial funding for the venture through the crowd-funding website Indiegogo and offered dental services as incentives.

Creighton and Caulder exceeded their $40,000 goal, but the resulting publicity was worth even more. Fast Company described Studio Dental as a “dentist on wheels that comes to you.” Refinery29, a fashion and style website, called it “Uber for your choppers.” The Wall Street Journal’s Market Watch included Studio Dental in a story on the rising popularity of mobile dental offices before it even opened.

Mobile dental offices have been around for years, serving rural and underserved communities, schools, assisted living facilities and even Las Vegas casino employees. Creighton believes she’s found the right niche by pioneering the concept in San Francisco. She’s already signed partnerships with several tech companies, including Google and Dropbox. She’ll park the trailer at say Google for a week each month and employees can book an appointment online. Employees of nearby businesses are welcome to book an appointment, too. 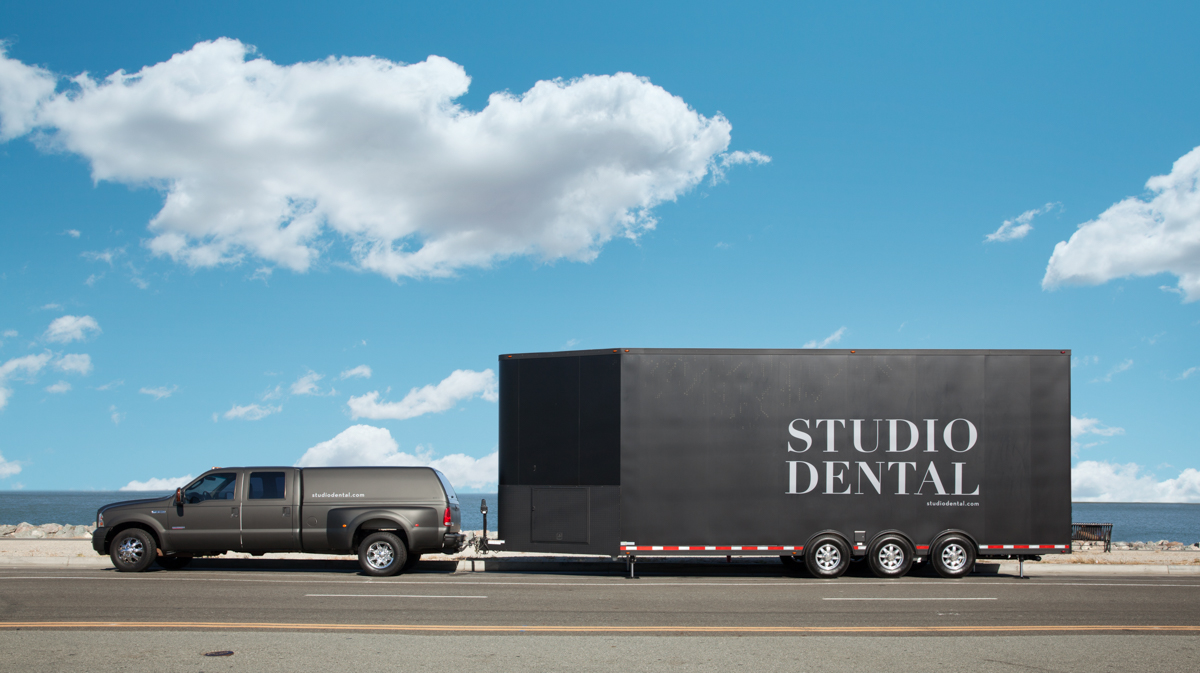 Creighton envisions rolling out more mobile dental offices to other cities and perhaps even to college campuses with their large numbers of students who often forgo regular dental visits while they’re in school. She’d also like to open traditional bricks-and-mortar offices to complement the mobile offices and create a “recognizable dental brand, known for superior service and great care,” she said.

“I believe that dentistry can be a lot more than what it’s stigmatized as,” she said. “It can be inspiring; it doesn’t have to be scary.”