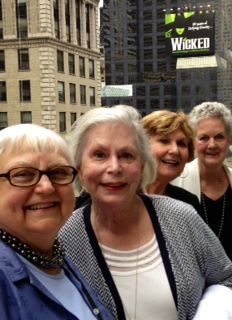 Let’s put it this way. Every “morning” around 3 p.m. we pushed away from the breakfast table, laughing. “We’ve really got to get moving, y’all!”

So it is with pajama parties, especially if they’re made up of four gals from Wake’s Class of ’63, and the stomping grounds are New York City.

Fifty years later, we landed in the city from California, Texas, Maryland and North Carolina, and we’re staying in a friend’s very modern, downtown loft with Robert Indiana serigraphs on one side and electronic shades on the other, and we’re still laughing over things that (most) of us remembered.

Kay Overman Ferrell (mother of Will and Patrick), Judy Palmer Newsoroff (mother of Kate and Paul), Sue Fulkerson O’Connor (Elizabeth (’88) and John W. (’90) ) and myself (Mil and Frank): All of us are back together again after so many years, and all of us are English majors and joined irreparably at the hip, it seems, from the days when we lived either in Johnson or Bostwick dorms and struggled through endless “Strings” meetings. (Judy swore in New York she never wanted to be the president of Strings. The rest of us assured her she really was qualified.) 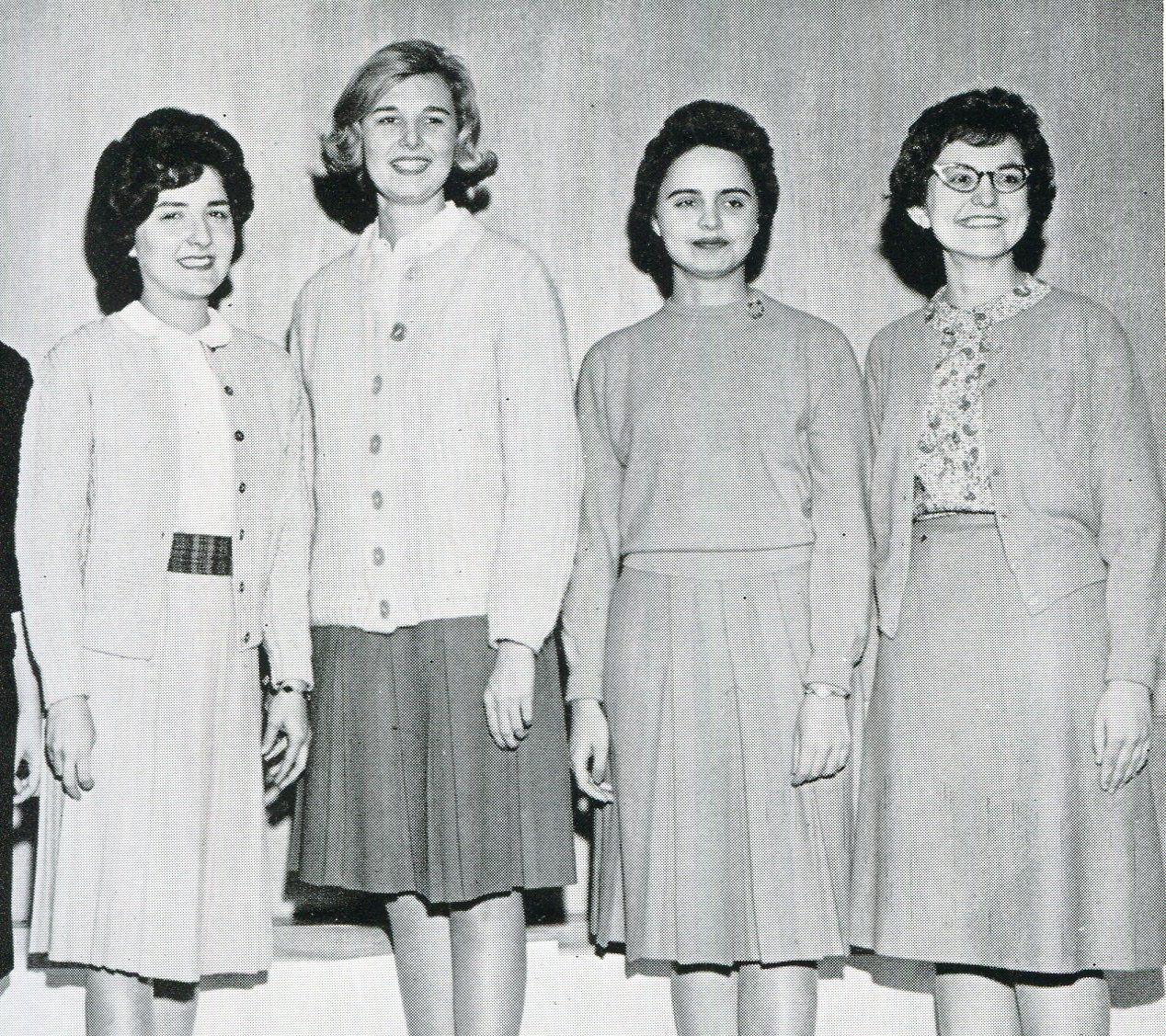 On the first night, we’re all saying how, of course, we loved classes with Ed Wilson (’43) maybe best of all — and then there was Elizabeth Phillips — all of us nodding that, yes, she was one of the first women to show us how we could be strong and female.

“No, he didn’t,” one of us would say, countering someone else’s statement about somebody who really did or did not use the underground tunnel one particular fall semester. “And have you seen so-and-so?” “No, no, your locker was number 114.” “Well, you’re the one who disappeared with the Navy right before the Cuban Missile Crisis.”

But it wasn’t all chit chat memories. There were some bona fide major impressions from those years of 1959-1963. We counted the ways. We went to Wait Chapel, the Mag Quad or the Coliseum to see or hear, among others: 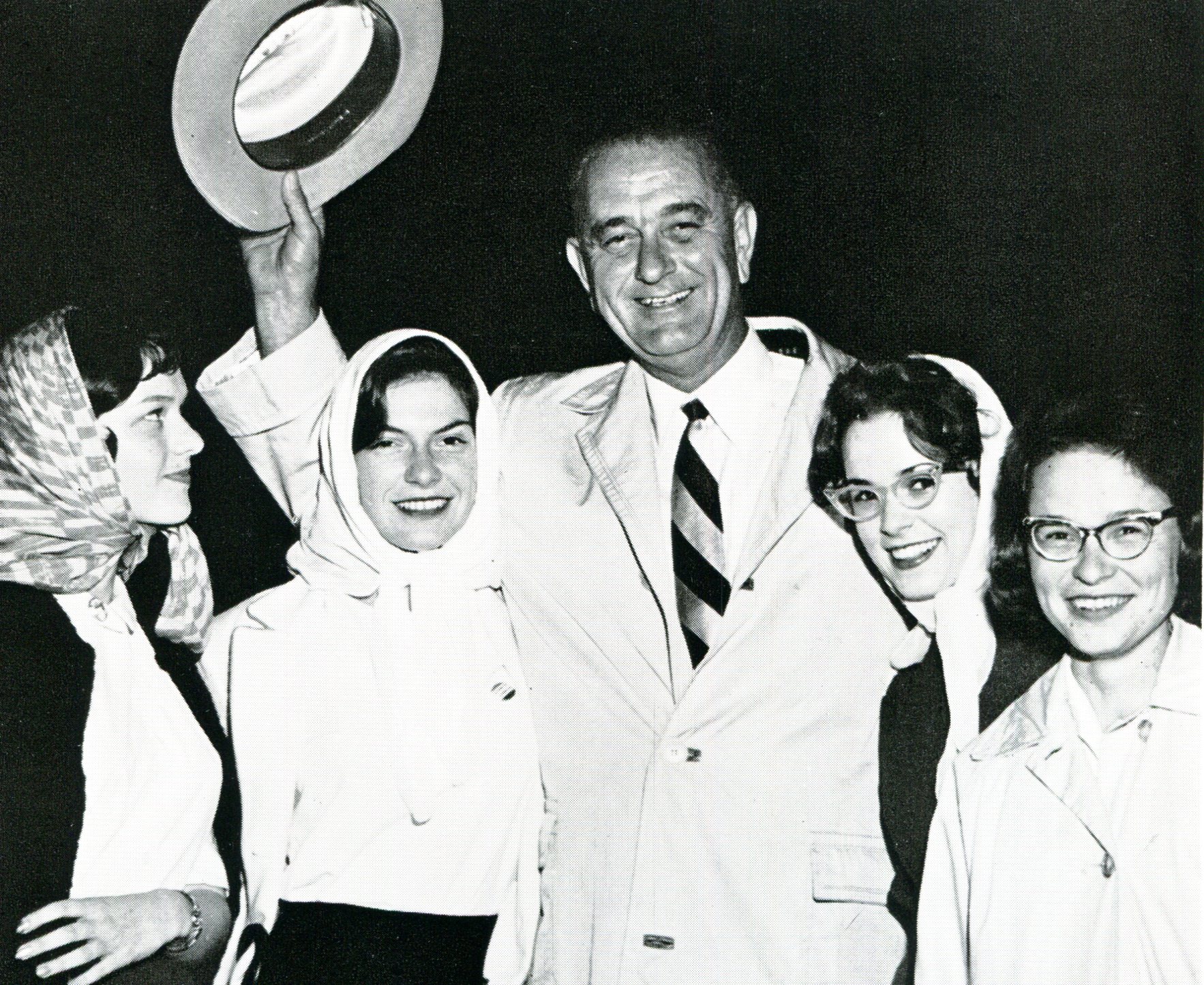 LBJ campaigning with campus coeds in 1960.

And in between reminiscing, we did New York proud. We were given free desserts for two straight nights at restaurants far flung from one another, and we delighted in how everybody seemed to love seeing us loose on the town 50 years later. And then there was Broadway. We had voted in a lottery for our top picks before we arrived, and little did we know that the 60s would be the theme on Broadway, too: “All the Way,” “City of Conversation,” “Violet.” All three were set in the sixties, and boy did we identify with what was under the spotlights. Our laughs were bold and our tears came easily. That was our time. And then we’d look at each other another night and ask, “Why do you think Wake is so special?” 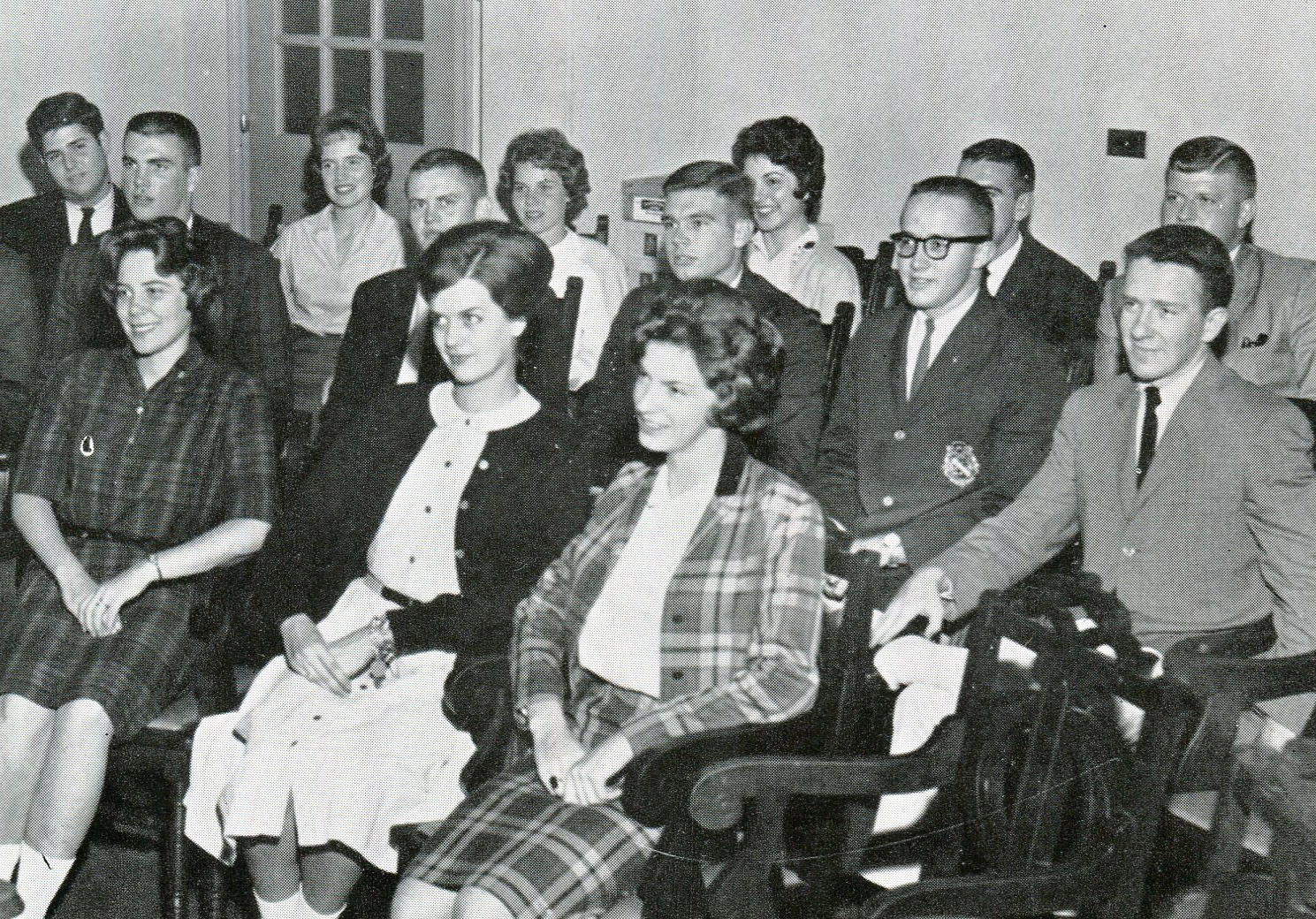 And for the five nights we were together, we would each get serious and reflect on what exactly it was about Wake Forest that was so endearing – so lasting! Here we were, 50 years later, and it was as if we hadn’t skipped a beat; and when we weren’t laughing and talking about arts, culture, the theater or literature, we were definitely trying to figure out the world: Why Viet Nam? Why Iraq? What would happen in 2016? Was Hillary the right one? Why are the conservatives so upset? Why do the liberals get so uppity? Why, we also mused, has every one of us put world travel as a personal necessity for five decades?

The dictum, Pro Humanitate, simply had a way of getting into your DNA, we agreed, and the University was small enough to nurture genuinely caring about one another and talking about what we could do to stand up to make a difference. Conversations were intimate and authentic at Wake because we held one another accountable, as did our professors – to our ideals and to being interested in others. And in our own ways over the years, each of us has done that. Kay, Sue and I have taught in universities, and Judy has helped keep theater vibrant wherever she lives. 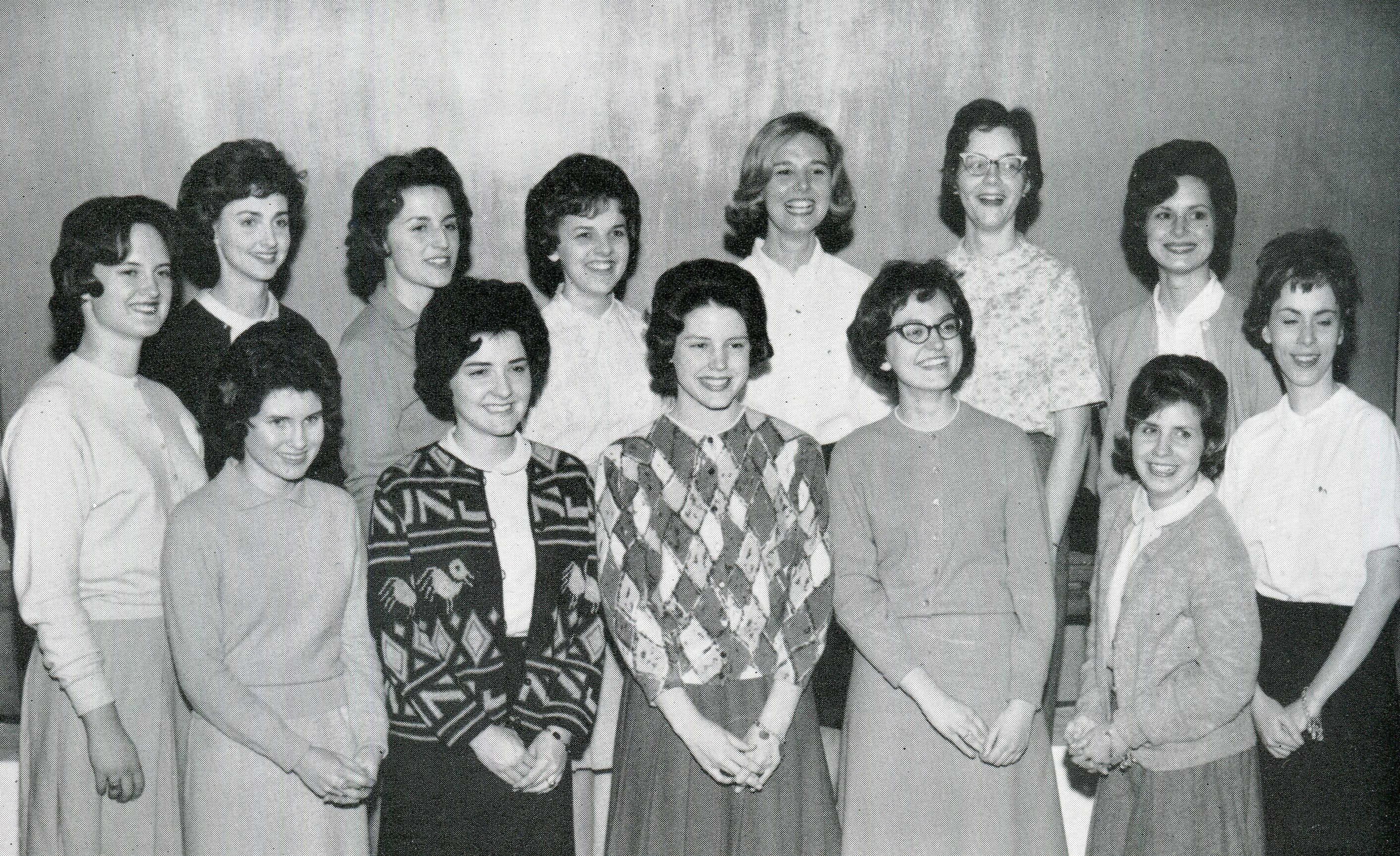 Yes, we talked about children, grandchildren, “pigs-in-a-blanket” at wedding receptions back in the day, or how you could actually go to Reynolds Gym in shorts as long as you had a raincoat covering you.

Bottom Line: There’s just something special about Wake Forest and the way it nurtures each one of us. It can’t be pinned down, but you know it when you see it.

On leaving, we had one last thought: Probably best not to wait another 50 years to do it again.

Mary Martin Pickard Niepold (’63) is associate professor of the practice in journalism in the English department and founder of the Nyanya Project that supports African grandmothers and their grandchildren. She left Wake Forest in 1963, but returned to graduate, officially, with the Class of ’65, but she counts herself a proud member of the Class of ’63.