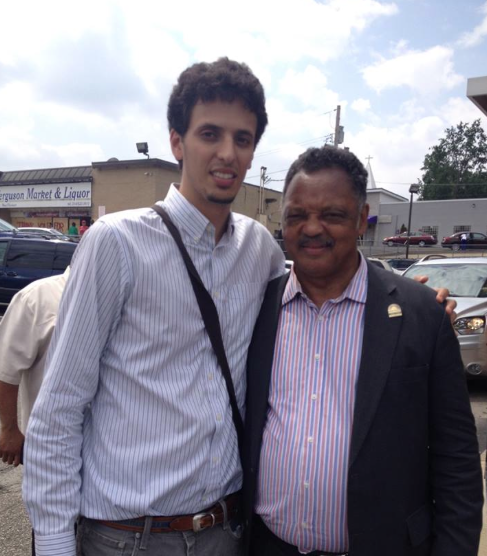 A month after Michael Brown, an unarmed black teenager, was shot and killed by a white police officer in Ferguson, Missouri, Mustafa Abdullah (’10) looks back on the event. Abdullah, a program associate with the American Civil Liberties Union of Missouri, was in Ferguson during the protests that followed Brown’s death. Before joining the ACLU of Missouri staff last year, he was a community organizer for CHANGE (Communities Helping Neighbors Gain Empowerment) in Winston-Salem.

Why were you in Ferguson?

I first went to Ferguson on the night of Aug. 14 to observe the protests and police activity and distribute “Know Your Rights When Engaging with Law Enforcement” cards.

For those of us who only know what we saw on television, what was the biggest misconception about what was happening in Ferguson?

People may not have realized that on Aug. 14 (five days after Michael Brown was killed), Ferguson experienced a beautiful evening of peaceful protests and community-building. Gov. (Jay) Nixon assigned oversight of the protests to the State Highway Patrol, stripping local police of their authority. Thousands of people were in the streets playing music, dancing, barbecuing food and building relationships. The police were dressed in their blue uniforms. Instead of looking like military personnel, they actually looked like police! It was quite a beautiful sight and there was such a strong sense of community. 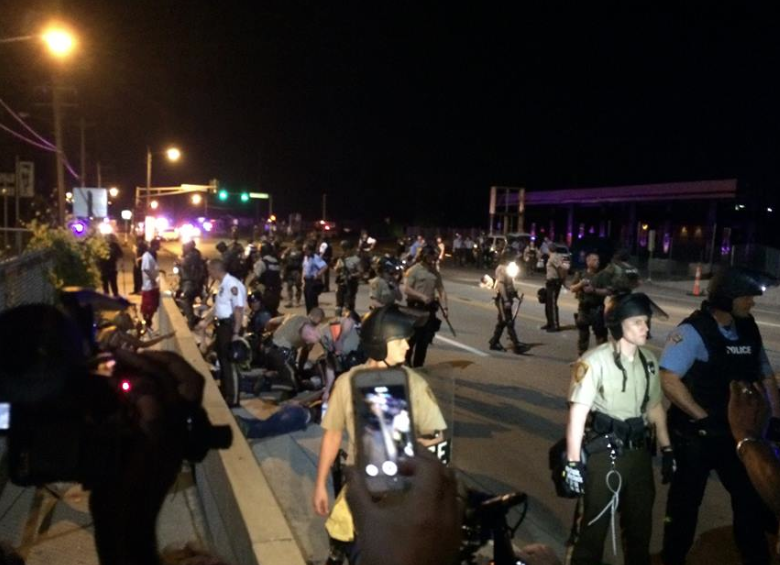 The following day, the Missouri Highway Patrol and the St. Louis County Police Department reverted to wearing riot gear and military-style uniforms. They resumed driving military Humvees with snipers sitting atop the vehicles. I am deeply concerned that many protesters grew afraid of law enforcement and some protesters viewed their appearance and body language as provoking. While law enforcement has a right to protect itself and a duty to protect the community, their appearance should not make peaceful protesters fearful of exercising their First Amendment rights.

What are the lessons from Ferguson?

I think there are two things that we learned: The protests did not happen in a vacuum. The Ferguson community and the people living in the Canfield Green apartments area have a history of (experiencing) racial profiling, police brutality and economic inequality. The pot was already boiling, and the killing of Michael Brown just blew the top off.

Our communities need to have serious conversations about race and effective community policing that lead to meaningful actions that promote positive reforms. I worked with several Muslim leaders to organize two national call-ins for Muslims from around the country. The purpose of the call was for Muslims to hear from folks on the ground in Ferguson and learn about how they can support local organizations and the movement to ensure that local and federal authorities complete a thorough investigation, address issues of racial profiling and improve community policing.

In addition to supporting the local organizing and advocacy organizations, many of them have already taken action in their local communities by having a conversation about race with a friend, organizing community discussions on racial profiling, and organizing community events and actions to call for an end to police brutality and excessive use of force. 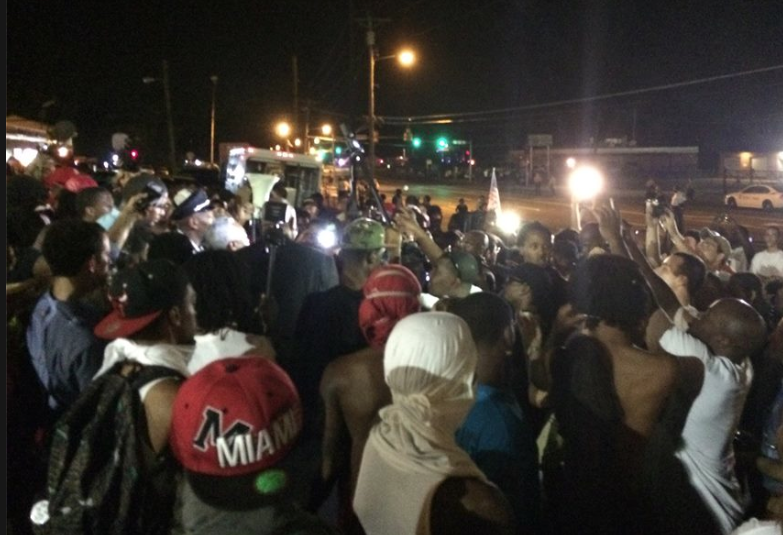 What inspires your passion for the work you’re doing?

As an American-Egyptian Muslim growing up in the US in a post-9/11 world, I know what it is like to be stereotyped, profiled and discriminated against. For example, I was on the watch list for about 11 years. Without any reasonable suspicion, I often had to be checked in by the manager of the airline and my person, along with my bags, would often be searched “randomly” multiple times. I felt vilified by a system that viewed me as suspicious based on my name, country of origin and faith.