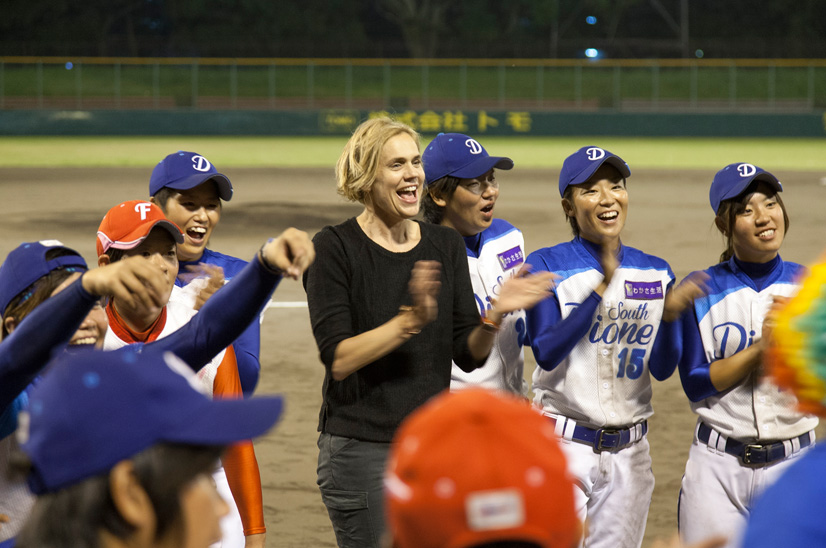 The National Performance Network’s Asia Exchange Program had invited Orr to share her unique method of ethnographic choreography with a community of her choice. Having recently completed a project with the Huston-Tillotson University baseball team in her hometown of Austin, Texas, Orr chose to continue to explore the movement of baseball by collaborating with the world’s only women’s professional baseball organization, the Japan Women’s Baseball League (JWBL). In doing so she would be able to study the sport’s international impact as well as the significance that baseball has within the Japanese culture and amongst the players themselves, particularly as women playing a male-dominated sport. 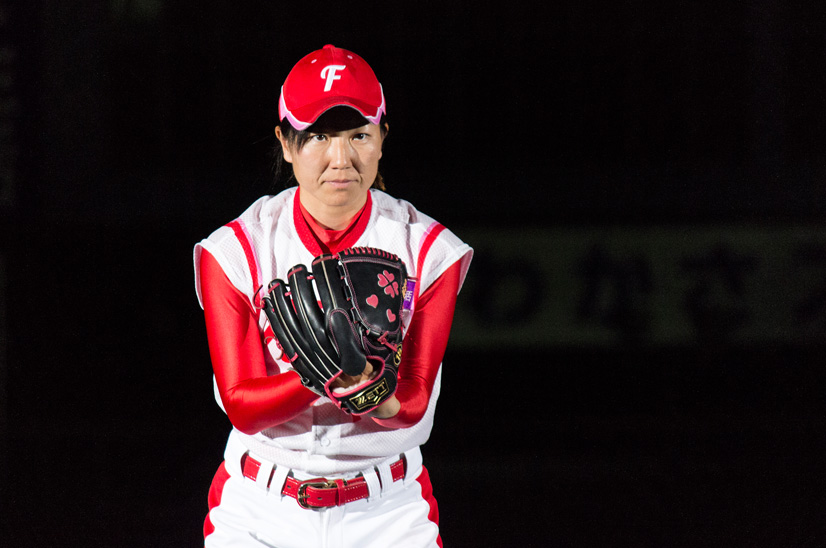 Orr was featured in the magazine’s Fall 2013 cover story titled “Portraits of Pro Humanitate.” In addition to staging renowned dance performances, she began two special outreach programs: Leaps and Bounds, which partners with four schools to bring creative dance to children from low-income families, and Body Shift, offering improvisational dance classes to adults with and without disabilities.

She collaborated with the Kyoto Art Center and the JWBL to bring “Play Ball Kyoto” to life. She spent five weeks shadowing and observing players in practices and games, and together with two teams — West Flora and South Dione — created an evening-length dance utilizing the movement of baseball and the stories of these players. The dance included the stadium grounds crew, a cast of 20-plus community dancers and original music performed live by Orr’s longtime musical collaborator, Graham Reynolds.

“Play Ball Kyoto” premiered to more than 500 fans in September and was met with applause and gratitude from the Kyoto community, Orr said. Prior to traveling to Kyoto, she was unsure about the effectiveness of her creative process when placed in a different country, culture, community, and with a completely unfamiliar language. However, she wrote, she discovered that as with her previous projects with Austin community members, she was welcomed into the JWBL world and, through listening and observing, she was able to communicate by sharing movement, even without a common language. 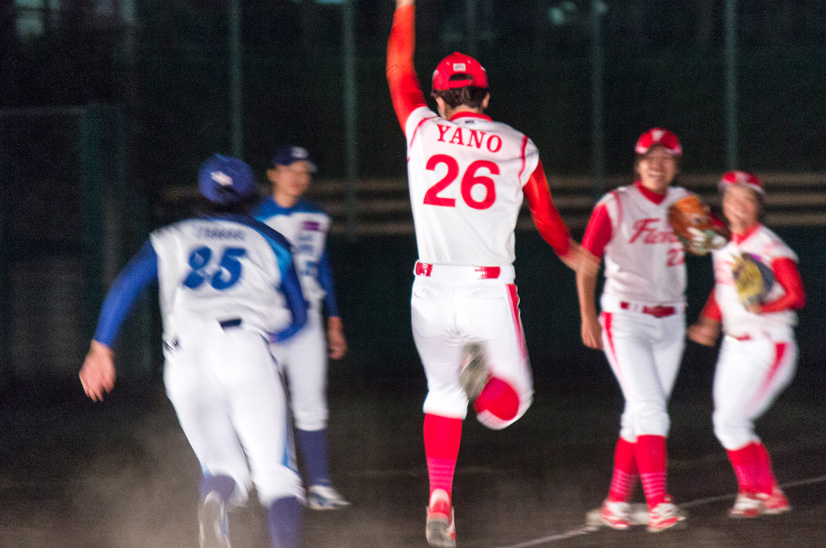 “I firmly believe that all people are inherently creative and deserve access to the creative process,” she said in the Fall 2013 issue. “The company (Forklift Danceworks) is founded on that principle and works to make dances with all kinds of people. … Pro Humanitate is about how we are in the world and what we are here to do — being actively engaged in seeing that the world is a better place than what we came into. I think of it as a call to activism, a call to engage and figure out how to give back. When I think of the Pro Humanitate message, it doesn’t make distinctions. It’s everybody. It’s all of us together.”