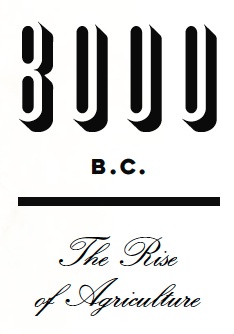 The most important economic date in human history occurred when humans stayed in one place and adopted agriculture. I hasten to add that this was a process, not an event, that occurred independently at a number of different places and at a number of different times in the evolution of human groups. Many parts of the world independently developed a settled domesticated suite of crops and animals. After settled agriculture, denser populations of humans could be supported because farming was more productive than hunting and gathering. With a high level of agricultural productivity, the stage was set for industrial development. 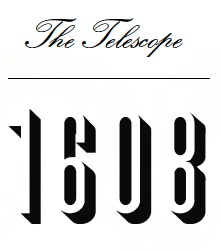 Why is the telescope important to shaping history? With the discovery of the telescope, it became possible to demonstrate convincingly that the Earth was not the center of the universe. In the long run, this led us to the possibility that we were not the center of the universe, that it wasn’t particularly made for us and that church doctrine came into conflict with science. Ultimately, church doctrine had to change to match scientific discovery. That’s a pretty fundamental change. 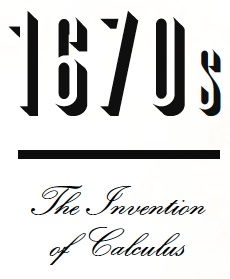 I maintain that the invention of calculus was the most history-altering event. Simultaneously developed in the 1670s by both Isaac Newton and Gottfried Leibniz, calculus has enabled great leaps of understanding in physics, engineering, architecture, economics, astronomy and many other fields. Thinking of our modern world without calculus, technologies such as cars, cell phones, refrigerators, etc., likely would not exist.

German chemist Justus von Liebig invented nitrogen-based fertilizer. Up to this time, farmers relied primarily on crop rotation to ensure yields. Chemical fertilizers such as Liebig’s helped usher in Germany’s rapid economic growth in the 19th century, and — for better or for worse — made possible the growth of factory farms worldwide. 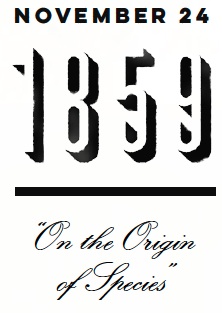 This is the date of publication of Charles Darwin’s “On the Origin of Species.” The publication of that book serves as a watershed between pre-evolutionary and evolutionary thought, and the profundity of this cannot be overstated. The theory of evolution is foundational for many scientific fields, but especially for our understanding of organismal biology — including the place of humans in the natural world. 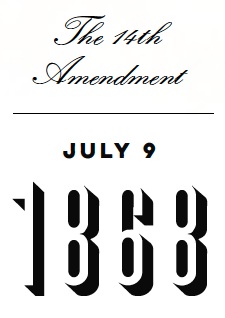 I believe one of the most significant events in American history was the passage of the 14th Amendment to the United States Constitution. Not only did it finally allow citizenship to millions of African-Americans born in this country, but the courts have interpreted the “equal protection” clause to extend civil rights to people of color, women and most recently members of the LGBTQ community. 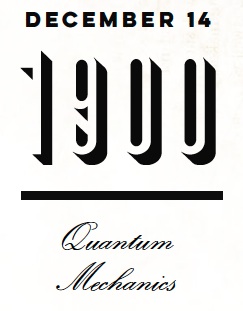 Max Planck reluctantly introduced the revolutionary concept that energy is not distributed continuously, but instead occurs in discrete, finite amounts. He thereby heralded the quantum revolution, culminating in the formulation of quantum mechanics, a theory that describes the behavior of elementary, microscopic objects. Ramifications have been far-reaching, touching all lives through the synthesis of new chemicals and the manufacture of new materials, to the exponential advances in the power of computing devices and communications technology, applications which exploit and harness the properties of perhaps the best known of quantum entities, the electron. 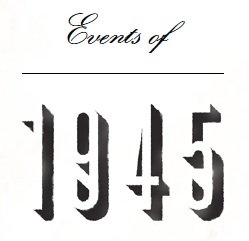 In terms of 20th-century art history, the events of 1945 changed everything. With the world discovering the extent of the Holocaust and the instantaneous destructive power of the atomic bomb, the very nature of humanism and art was deeply questioned. How could artists paint in a traditional style after such horrific revelations? It becomes clear why abstract art and other experimental strategies become the norm in the years immediately following. 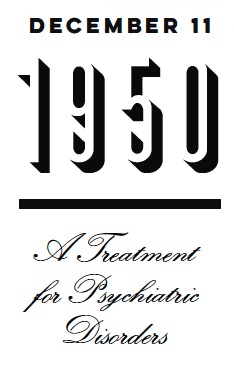 A French chemist named Paul Charpentier synthesized a compound called Chlorpromazine, marking the beginning of modern psychopharmacotherapy. By the late-1950s, many psychiatric disorders (schizophrenia, bipolar disorder, depression) were being treated with medications, much more successfully than any practice that had gone before. This highlighted the fact that thinking, emotions and behavior were based on chemical processes in the brain, and problems might be treated by modifying brain chemistry. 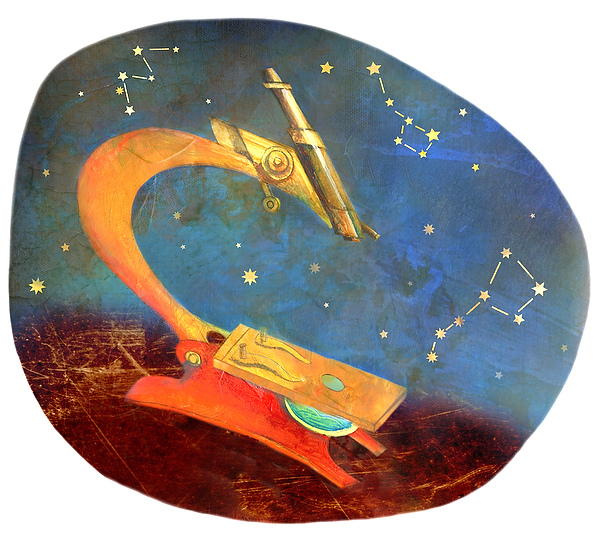 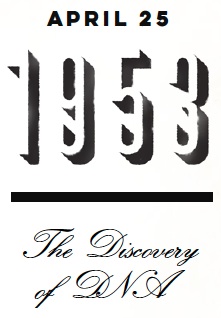 James Watson and Francis Crick published their seminal paper, “Molecular structure of nucleic acids,” which proposed the double helix model for the molecular structure of deoxyribonucleic acid (DNA). The description of the double helix led directly to the “central dogma of biology” (that DNA makes RNA, which makes protein), which heralded in a molecular and genetic revolution in biology, a wave we are still very much riding today. 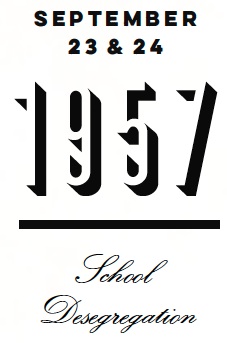 On the 23rd, nine black teenagers braved a violent mob to enter Little Rock Central High. On the 24th, President Dwight Eisenhower federalized the Arkansas National Guard and deployed the 101st Airborne to enforce the Supreme Court’s integration order. Though Brown v. Board of Education had been decided three years prior, steadfast resistance from states provoked serious doubts as to whether or not the ruling could have a real impact on children. To my mind, both the students’ perseverance and the president’s action were key to ensuring the court’s mandate was implemented throughout the country. Almost 60 years later, the United States has a long way to go before we can truly claim that race and segregation do not structure a child’s opportunities, but I believe these events nonetheless represent a major inflection point in American politics. 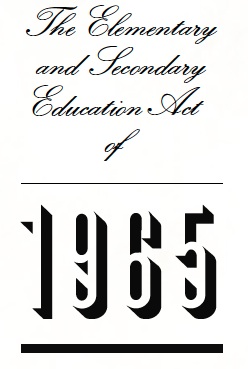 During the last half-century, the most significant and durable event may well be the Elementary and Secondary Education Act of 1965 (ESEA). Passed at the height of President Johnson’s effort to build a Great Society, ESEA significantly increased federal education funding and combined with comprehensive school desegregation and civil rights measures to broaden educational opportunity and fuel striking gains in African-American educational achievement and attainment. 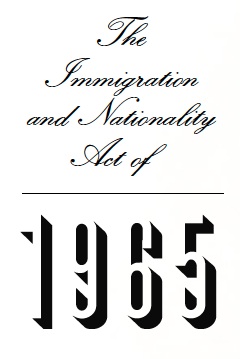 President Lyndon Johnson signed the Immigration and Nationality Act, which opened up immigration from countries in Africa and Asia, as well as Southern and Eastern Europe. This political act altered the course of United States religious history. The understanding of the United States as a Judeo-Christian nation eroded as Hare Krishnas and “Moonies,” Buddhists and Muslims began arriving in greater numbers and reshaped the American religious landscape. We now have mosques, temples and meditation centers alongside cathedrals, churches and synagogues. The work of religious literacy and interfaith understanding, however, remains.