Last month Joyce and Douglas Boyette (MD ’75) were part of a 35-member medical mission team serving in Barahona, Dominican Republic, when Joyce spotted something familiar. A young child, hundreds of miles from the Wake Forest campus, was wearing a T-shirt that read “I may be little but I’m a BIG Demon Deacon fan.”

“It really made my day to be in a foreign country and find a WFU T-shirt,” wrote Joyce, who shared her photo with the magazine. “As one can see, we were in a very poor place in the mountains of Dominican Republic.” 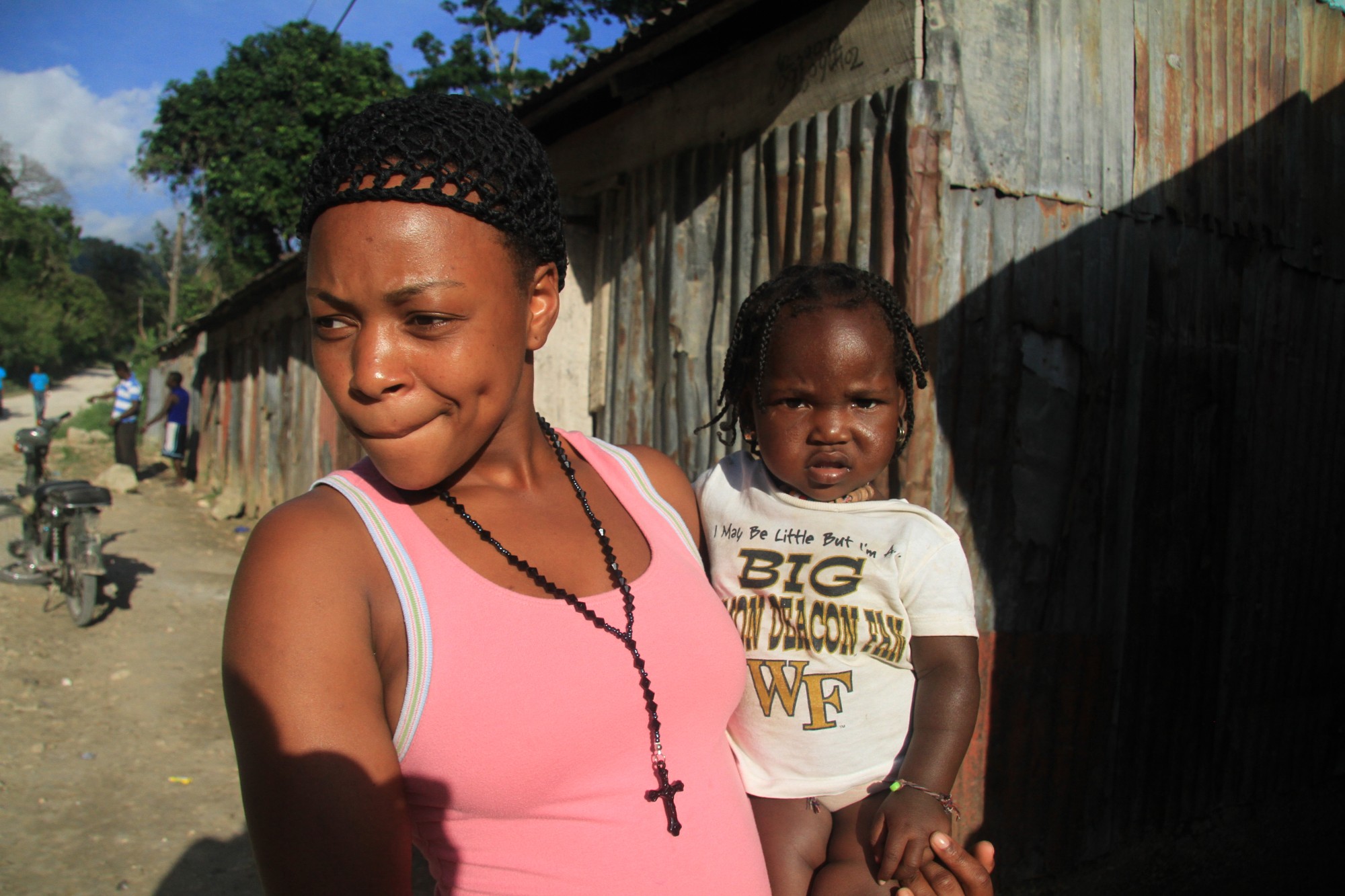 “Each year, there is a January group from mostly Greensboro and Shelby. In February, there’s a group from Winston Salem and in March, a group from Asheboro goes down,” she wrote. “I would suspect that someone from Winston-Salem donated clothes in the past and thus, the WFU shirt.”

Thanks to the Boyettes for sharing this story and for reminding us that the spirit of Pro Humanitate is far-reaching, as is the community of Deacon fans.