When Stan King (’94) was growing up in Queens, New York, his mother emphasized the importance of family, friends and community, selflessly modeling service for the greater good. He learned from a young age that it was a privilege to share, teach and give back.

Those lessons and values have shaped life and work for King, who, at a towering 7 feet tall, is someone youth at New York’s Madison Square Boys’ & Girls’ Club look up to — literally and figuratively. Recently he was honored at halftime of a Brooklyn Nets game for his 18 years of service, the last 10 of which he’s spent as director of the Thomas S. Murphy Clubhouse, which serves some 1,200 youth annually in Brooklyn’s Flatbush neighborhood.

The clubhouse provides recreation and guidance education services for youth ages 6-18 who are economically and socially at risk. In addition to stressing character and citizenship, the program advocates healthy lifestyles and academic success, working with students and schools to emphasize on-time grade progression and graduation.

"It's second nature to me to be able to relate to young people."

The clubhouse provides recreation and guidance education services for youth ages 6-18 who are economically and socially at risk. In addition to stressing character and citizenship, the program advocates healthy lifestyles and academic success, working with students and schools to emphasize on-time grade progression and graduation. 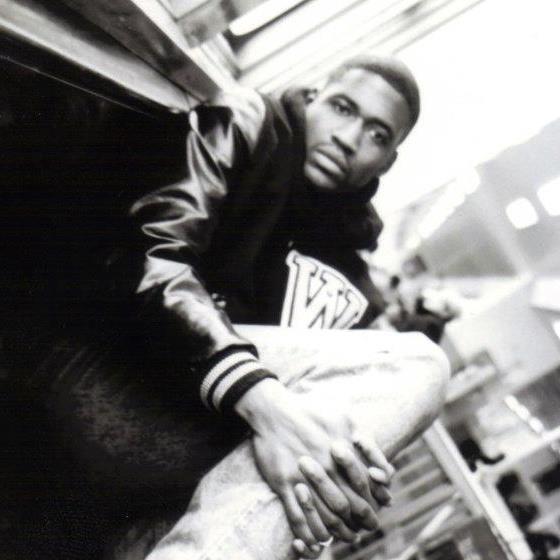 King, who wore jersey No. 51 for the Deacon basketball team and played center for Coach Dave Odom from 1990-94, strives to instill in others the values and work ethic instilled in him. He’s grateful for what he’s accomplished. “Everything we do is about mentoring and coaching, to help them maintain careers and personal life as well,” he said. “Not everybody takes the extra step to show they care; anytime we have an opportunity to do that, we should.”

A graduate of August Martin High School, King came to Wake Forest on an athletic scholarship, impressed by the program and the coaching staff, who were concerned about development of the “whole person.” He made time for community outreach, delivering holiday gifts to neighborhood children and taking time to mentor young people.

A speech communication major and sociology minor, he recalls those who embraced and mentored him during the “eye-opening experience” of his first years away from home: professor of Biology Herman Eure (Ph.D. ’74), Beth Hopkins (’73, P ’12), Julie Griffin (’69, P ’00), Lynne Heflin and the late Dr. Maya Angelou, Reynolds Professor of American Studies. “I didn’t take her class, but talking to her on campus provided life-changing moments,” he said. 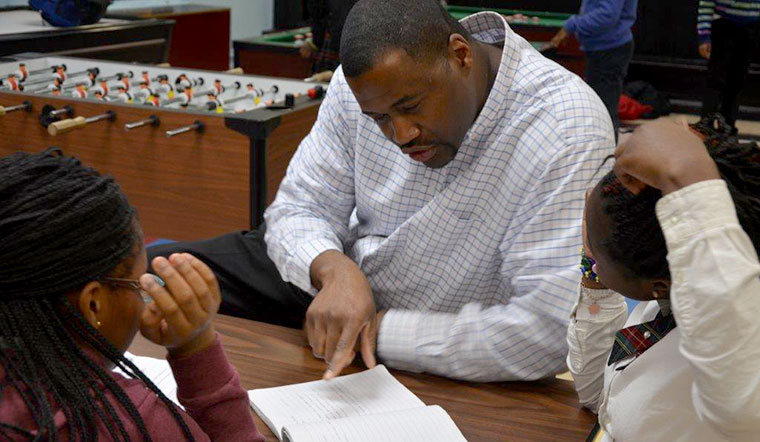 Stan King: ‘Everything we do is about mentoring and coaching.’

After graduation he contemplated law school before seizing the opportunity to play professional basketball in Ireland. He returned to New York after a year, realizing his passion was mentoring youth. He started working NBA player camps for youth then was introduced to the Boys & Girls Club movement; he began work at one of its Bronx locations and 17 years later is the most senior program staff for the 131-year-old organization.

“It’s second nature to me to be able to relate to young people, and I feel the need and desire to give back and help them navigate their way,” he said. “There are moments when I reflect that maybe I’m doing something good. The young people enrich me; They’ve made me a better father and husband, and taught me patience and understanding.”