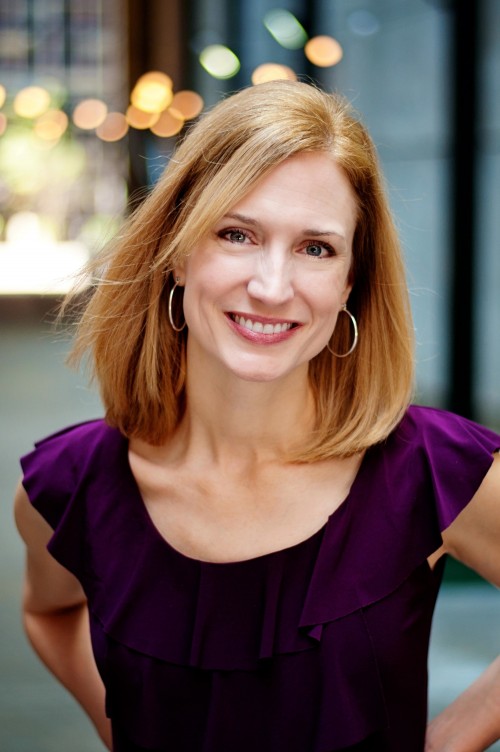 When I met my future husband, Tim, poolside at Graylyn during our WFU years, I didn’t think much beyond that he seemed pretty shy and looked a tad younger than I did. Twenty-fours years later, he is far less shy, but to my dismay, has kept his youthful looks far better than I’ve kept mine. Upon meeting someone in your early 20s when the possibilities stretch out in front of you like a book yet to be written, it’s hard to imagine what life will be like 10, 20, or 30 years along, to ponder what blessings and hardships will co-mingle in your story.

At 21, I was still trying to integrate the sudden loss of my mother into my life, persevering in a way that I hoped would make her proud. All I wanted was to pick up the phone in my off-campus apartment and ask her, “How can I do this without you?” Some days my hand reached for the phone without thinking.

When Tim and I fell in love and eventually married — the proposal taking place right back on the grounds of Graylyn — I hoped that my too-short time with my mom had yielded enough influence to guide me as a woman, and eventually a mother.

I remembered each Mother’s Day of my childhood, when she would break off a sprig of azaleas to pin to my dress before church — pink or purple blossoms because my mother was living. I would look around the sanctuary to see if anyone wore a white flower, knowing what that meant, that the wearer’s mother had died.

On those sad Mother’s Days after her death, I could never bring myself to pin a white sprig on myself.

And then the holiday, fraught with feelings of lack and longing for over a decade, returned to me as a day of joy as I held my tiny, spring-born son, Jack, in my arms. His birth somehow redeemed and reclaimed the day for me. He and his sister, who arrived two years later, gave me the privilege and opportunity to mother as I had been so well-mothered, two brown-eyed promises of a future together.

Another decade passed in the slow/fast way that years of childrearing and work and family and friendship do. Then, on a September afternoon, nowhere near Mother’s Day, our family life changed in such a way that the holiday would once again cry out to be re-examined.

The weather was mild and steamy, as I let my children join friends to play in the warm rain. I saw them head down our driveway to the cul de sac below. Jack, age 12, raised his arms in the air and made a full circle, spinning, 10-year-old Margaret, as always, by his side. Through the kitchen window, I saw the children pass in and out of my view, running and laughing.

I could not know then that they would go three houses up the street, into a backyard that bordered a creek. Or that the warm, heavy rain had saturated the ground and suddenly turned into a flash flood. And I surely did not know that just as I walked into that yard to call them home, Jack would somehow fall into the creek and be swept away.

I learned that everything can disappear in a heartbeat.

Yes, I had learned to mother, even as a motherless daughter, but how does one continue to mother the child who is no longer with her in the flesh? The child whose absence is like a cannon blast ripping through a small family? The one who had turned the second Sunday in May from sadness back to joy? 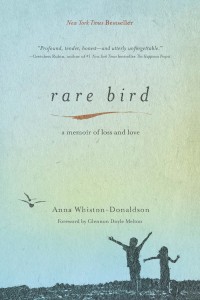 When years stretch before us with budding promise we can’t imagine the detours and the re-calibrations we’ll face, whether through grief, disappointment, or simply looking around one day and observing, “Wow, this isn’t quite how I imagined life would be.”

Mother’s Day, despite its commerciality and emphasis on flowers and chocolates, is a day that often leads to such reflection. Of missing mothers and grandmothers who set our course in life. Of missing children. Of missing babies never born. It is a day that can hold both promise and heartbreak, gratitude and grief.

This Mother’s Day, three and a half years after Jack’s accident, I remember my mother and my son with far more laughter than tears, resting in the knowledge that while a life may end, and there will always be tender spots of pain, love remains.

Your story may look far different from mine, but perhaps your day, like mine, holds an invitation to reflect on what is, remember with love what was, and hope for what still can be.

Anna Whiston-Donaldson (MA ’93) is author of The New York Times bestseller “rare bird: a memoir of loss and love.” She blogs at “An Inch of Gray.” Anna is married to Tim Donaldson (’92, MS ’94), and their family lives in Vienna, Virginia.