The late professors Carl (’44) and Lucille S. Harris were known for their friendliness, kindness and dedication to their students. So their friends and former colleagues weren’t surprised to learn the Harrises had left part of their estate to support the academic departments — classical languages and music — where they taught for decades, thereby ensuring that their legacy of nurturing students would continue.

The Harrises, who had no children, designated 40 percent (about $250,000) of their estate to the University. Their gift is part of Wake Will: The Campaign for Wake Forest. Providing resources to academic departments is a major priority of the campaign. They also made gifts to other organizations that were close to them, including Wake Forest Baptist Church, Meredith College, Samaritan Ministries and Salemtowne Retirement Community.

The Harrises loved Wake Forest, said longtime friend Paul Sinal (’67, JD ’75), who met them when he took first-year Greek from Carl. Sinal said he’s never met anyone like the Harrises: a kindhearted, modest, gentle couple deeply devoted to each other and to students. 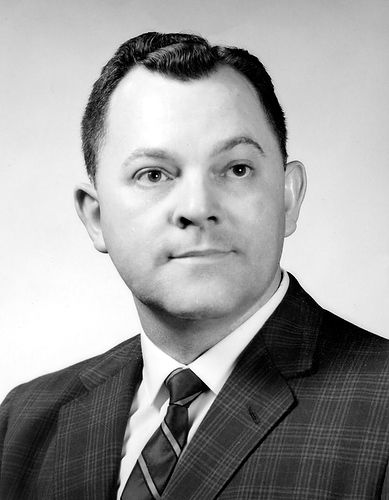 “They were consummate teachers who took an interest in all people,” he said. “They believed in an almost sacred bond between student and teacher. I think they wanted all the things that they had experienced (at Wake Forest) to continue, so this was their way of paying back and perpetuating the educational process.”

Retired Associate Professor of Classical Languages James Powell was also a close friend of the Harrises. “They had a great encompassing love for people. Everyone was to be affirmed,” Powell said. “They saw themselves as educators; that was absolutely at the center of their lives. They gave themselves to their students and it was a vocation, not a job.”

Mary Pendergraft, professor and chair of classical languages, said the Harrises’ gift could pay for guest speakers or events to bring faculty and students together outside the classroom. Students loved Carl, she said. “Wake Forest was really an important part of his life. I think he felt that Wake Forest nurtured him (as a student) as much as he nurtured the generations of students that he taught.” 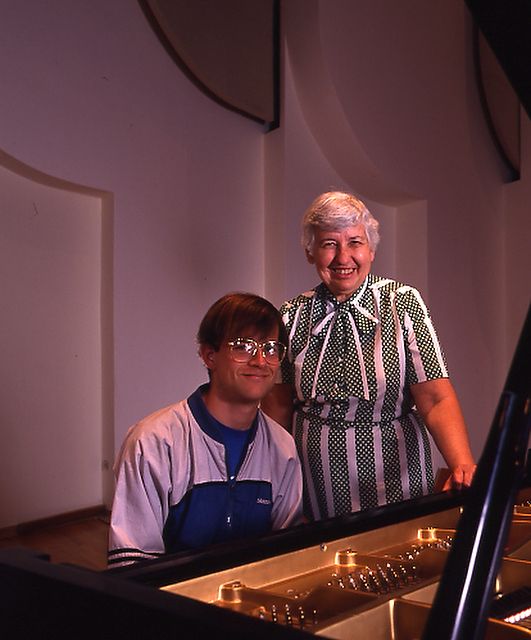 In the music department, the Harrises’ gift will support the annual Christopher Giles and Lucille S. Harris Competitions in Musical Performance by increasing the number of winners or the amount of the monetary prizes. The Harrises’ friend Sinal established the competition in 1977; it was later named in honor of Lucille Harris and Professor of Music Christopher Giles.

Lucille faithfully came to the musical competition every year, even as her health deteriorated, Professor and Chair of Music Stewart Carter (P ’02) said. “She was a very caring person who took a personal interest in her students,” he said. “She kept in touch with many of them long after they had graduated.”