Twenty-five years after Harold Tedford (P ’83, ’85, ’90) directed him in a play at Wake Forest, Michael Baron (’92) returns to campus to honor his former professor. Baron, producing artistic director for Lyric Theatre of Oklahoma, is directing the Wake Forest Theatre production of “A Funny Thing Happened on the Way to the Forum,” which opens April 1. Baron is among several alumni guest artists returning to campus for the dedication of the Harold C. Tedford Stage on April 2. Others include vocal director Natalie Cordone (’01), choreographer Chris Gonzalez La Corte (’14) and sound designer Isabella Curry (’15).

Everyone in theatre seems to have a “Harold Tedford story.” What’s yours?

Harold first directed me in “The Front Page.” I was a cop who “roughed up” the lead, played by Michael Huie (’84, MA ’93), toward the end of the play. He was such a kind and encouraging director, especially since it was the first non-musical I had ever been in. 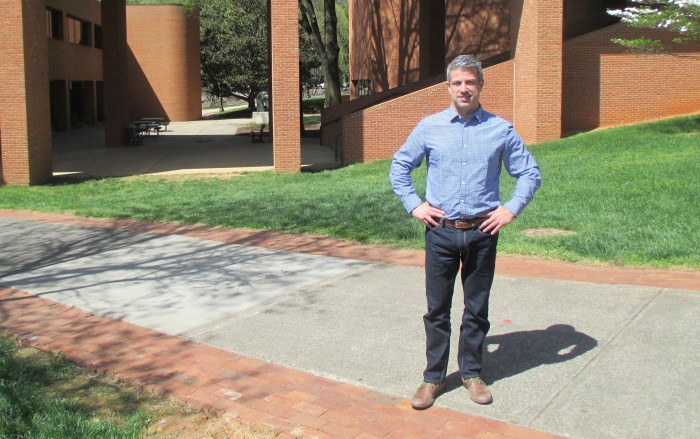 Did you know that you wanted to pursue a career in theatre when you came to Wake Forest?

I came to Wake to major in political science and pursue a career in politics. The first debate between Dukakis and Bush was at Wake, and I was involved as a young Democrat. After the experience I decided I liked the “shows” going on more at the theatre department than the ones being put on by the political parties. Also, my freshman adviser, Brooke Davis (’90), invited me to see her in a production of “Bus Stop” at the Wake Forest Theatre. The production was wonderful, and she is now a theatre professor at Wake. The family atmosphere of the theatre department is still present today.

How did Harold influence what you’re doing today?

Were there other professors that inspired you?

Definitely! Many people in the department inspired me to pursue theatre as a career. I spent a transformative semester with Donald Wolfe at Worrell House in London. It was there that I got to see over 40 shows of different varieties. This made me want to pursue a career as a director. As for the type of shows I enjoy directing, Jim Dodding, who directed many of the large-scale musicals and period shows when I was at Wake, was a huge influence. I still “borrow” many things I observed him doing as a director. 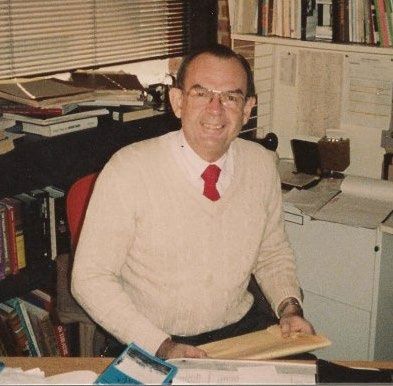 How did you “break into” the theatre world?

I went to Chicago after graduation to intern in the casting department of the Goodman Theatre and started a small theatre company. I got my MFA at the Trinity Repertory Conservatory in directing and went on to direct there professionally. I worked with many established directors around the country as their assistant and then became the associate director of Signature Theatre in D.C. It was there that I learned the business side of producing theatre and directed “A Christmas Carol” at Ford’s Theatre, which is still playing there each year.

For the past six years I’ve been the producing artistic director for Lyric Theatre of Oklahoma, a 54-year-old theatre that produced talents such as Kristin Chenoweth, Kelli O’Hara, Megan Mullally and many more. We have two theatres, one with 2,400 seats and one with 279 seats, so I’m able to direct shows on many levels. I currently enjoy directing world premieres and shows around the country as well as shows at my home theatre in Oklahoma.

Now that you’re directing this play, what’s your impression of today’s students?

They are just as talented, eager and hardworking as my classmates and I were at Wake. It’s exciting to see their enthusiasm and love of the art. The department is still putting amazing artists into the world to make their mark.

What advice would you give to students who want to follow your path?​

You must work just as hard as you do at Wake each day of your career. It doesn’t become easier but a life in the theatre is infinitely rewarding. Find those who have a career you admire and use their path as a guide. Ask mentors for advice and follow it. Important work is being done all over the country. It’s a different world now and it is no longer necessary to live in NYC, Chicago or LA. We are all connected, and every community in America deserves great art. Find your home and invest in your community. And of course, come back to Wake and support the next generation of theatre artists! 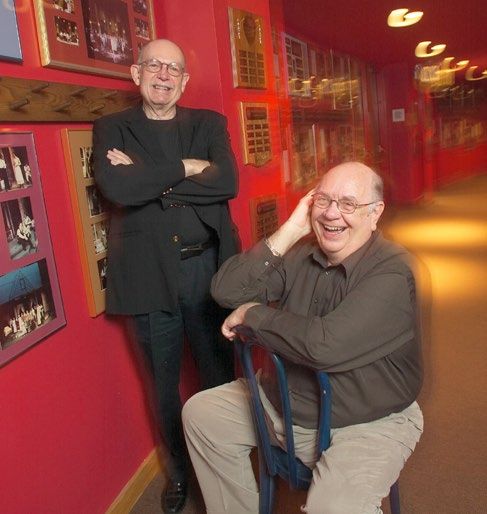