One of the most common side effects of earning a degree is the nightmares. Everyone talks about them after the fact, but you won’t find any warnings in the university recruitment material about frightful, sweat-inducing dreams conjuring up your worst study habits.

For me, the nightmares were especially harsh: I hadn’t been to class in three weeks, had missed two tests and the upcoming graduation would go on without me. Those dreams echoed the reality of my lackluster undergraduate experience where frankly, the value of the social experience far outweighed the value of the academic experience. 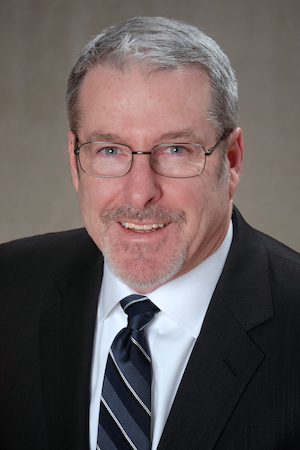 'Fear is such a powerful force, and when I learned to work with fear rather than against it, my life changed,' writes Shawn Overcash.

Many times, I’d come to, sitting on the side of the bed with a wave of relief running from head to toe. “It’s over. I graduated. I have a job. I have kids. There’s nothing to do but get out of this drenched T-shirt and go back to sleep,” I would tell myself.

Having these dreams in your twenties and even your thirties is one thing — after all, it’s an experience that many people will admit to. Having them in your fifties is something altogether different. My last I-screwed-up-my-graduation nightmare was just a few weeks ago, at the grand age of 54. This time, however, the dream didn’t match the reality.

Among bad feelings, there’s one that is particularly nagging. It’s called regret. In this case, it’s the regret of missing a monumental opportunity to change one’s life for the better. That’s what happened to me at Wake Forest way back when the B-52’s were popular and the best show on Earth was the Celtics and Lakers going at each other for the national title. Bird vs. Magic. 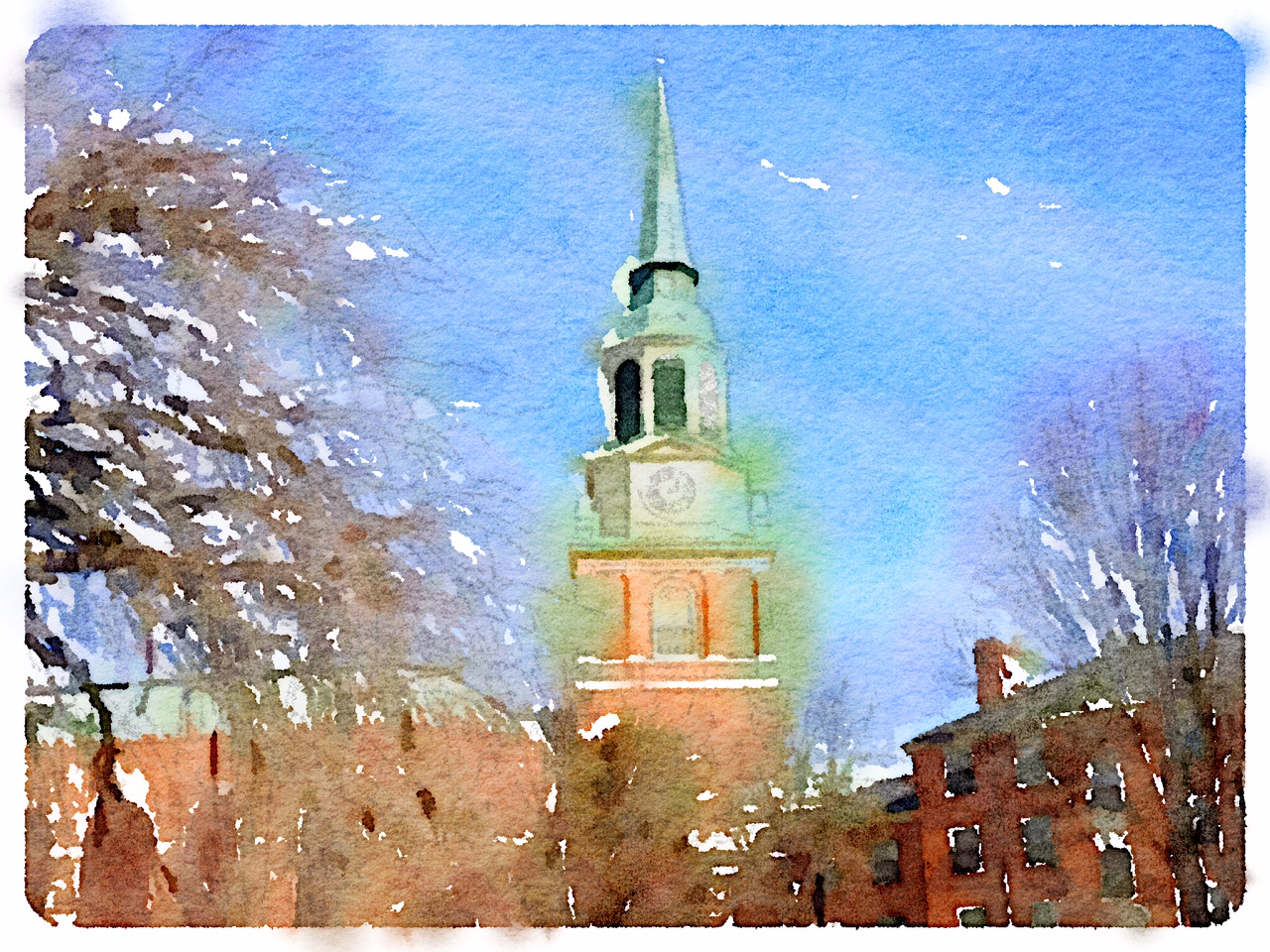 The cure for this regret — the idea of which turned out to be just as nagging — seemed ridiculous, but shortly after crossing the famed, black-ballooned 50-year-mark, I bought a GMAT study guide and enrolled in the Wake Forest MBA program in Charlotte. Talk about fear! My vision of my first day back in school looked like this: an old guy is pushed through the classroom door in a wheelchair, stopping a bunch of 20-year-olds from their playful banter, and all that can be heard is a collective silence and slow exhalation, like someone dying.

Fear is such a powerful force, and when I learned to work with fear rather than against it, my life changed. Fear is an illusion, a mirage, like the pool of water on the road’s horizon that always evaporates as I approach but moves further down the road, always lurking but never revealing itself. But, I have digressed … 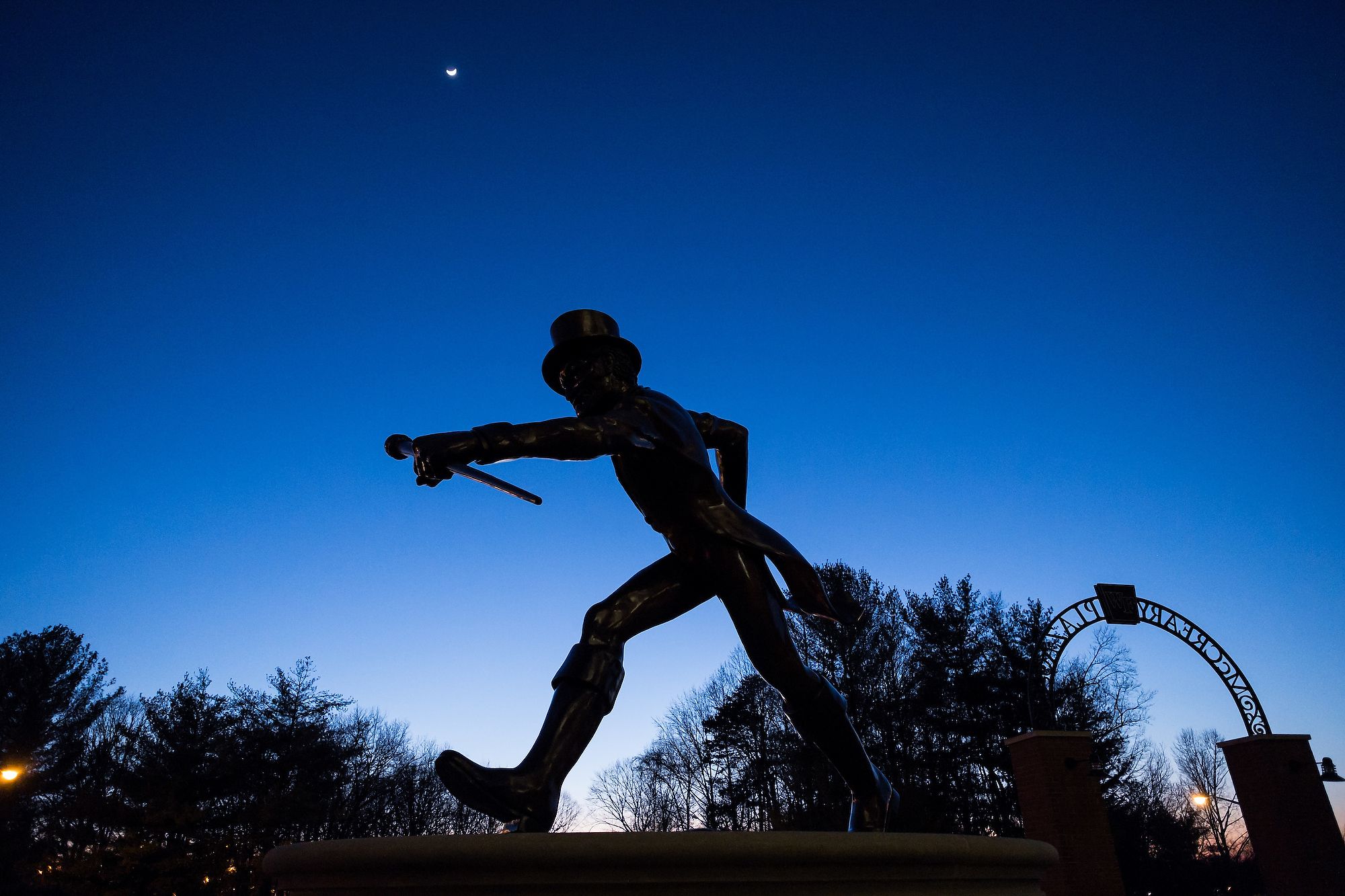 What I found on the first day back in school after 30 years was a highly diverse group of professionals that I would come to appreciate and lean on for the next two years. And the failings of my undergrad experience served as the foundation for a superlative performance as a grad student, where I only missed one Saturday out of 76 and graduated in the top 10 percent of my class in January 2017. The nightmares returned after a decadelong interlude, but the relief of waking up was ever so much more sweet.

I suppose it would be appropriate, even useful, to mention what I learned, exactly, by earning an MBA at a later point in life. I could point to Mundell-Fleming or discounted-cash-flow analysis or adaptive vs. shaping strategy or Random Forests, but I’d be misleading the readers if I said topics and subjects are the point of going to school. I don’t think they are. 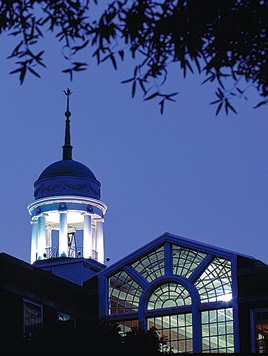 The point of going to school, at any age, but particularly at an older age, is reminding yourself to always be learning, to know how to learn, to stay humble in regard to what you know, to always be reaching for new ideas and diverse people with whom to share them.

I started the MBA as a pessimist without much hope for our society. Too many bad apples mucking it up for decent, hard-working people. As a Master of Business Administration, I am an optimist, for I believe that those who want a better world will prevail — and there are enough of us to make the difference.