Three alumni received the 2017 Distinguished Alumni Awards for their service to Wake Forest and their communities and their commitment to Pro Humanitate. They were recognized at a gala dinner April 21. The Executive Committee of the Alumni Association selects the recipients each year. 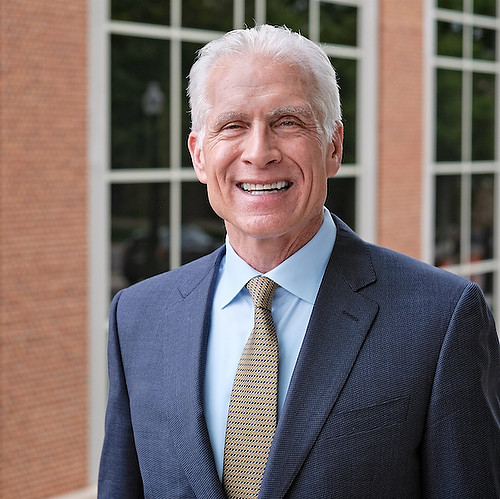 If you could bottle his energy, Don Flow could sell it. As chairman and chief executive officer of Flow Automotive, his name is synonymous with car sales in North Carolina and Virginia. But he can also sell a community, a message and a cause. He has made Winston-Salem a tennis tournament mecca, promoted philanthropic efforts like Habitat for Humanity and the United Way and run the most successful capital campaign in Wake Forest history. 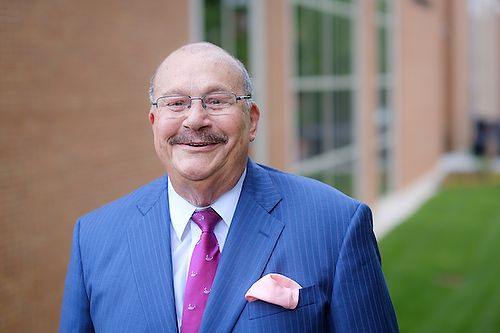 He calls himself just a country doctor, but Jim Jones brings new meaning to the expression. He has remained true to his rural eastern North Carolina roots and devoted a lifetime to serving underserved communities. He also founded the family medicine program at East Carolina University. He was the first native American to graduate from Wake Forest and the School of Medicine. He’ll also be the first to tell you it was no big deal. 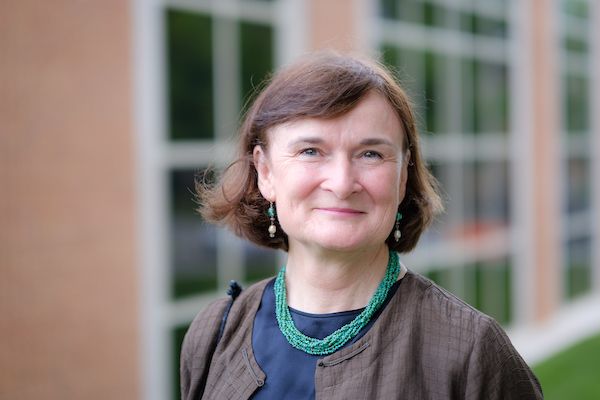 Every place is special. Just ask Elizabeth Watson. A gifted preservationist and regional planner, Watson can stir the pot of culture, geography and history and bring a community’s unique character bubbling to the top. From the Outer Banks of North Carolina to the Township of Oley, Pennsylvania, she reminds us of our native treasures, lifting economic outlook and local pride along the way.