On May 9, 2014, David Byars (’04, MSA ’05) grabbed his Canon DSLR camera, jumped into his beat-up Ford Explorer and drove towards Recapture Canyon, Utah, where members of an anti-government movement protested federal land policies. Fascinated by the group’s rumblings and the political chasm they foretold, Byars saw a story worth chasing.

He’s always liked stories — especially audiovisual ones of the nonfiction variety. Growing up in Augusta, Georgia, Byars spent hours watching the History Channel, National Geographic and PBS. He privately dreamed about becoming a filmmaker but says that declaring it would’ve been like “saying you wanted to become a fire truck. Cute and precocious, but unrealistic.” 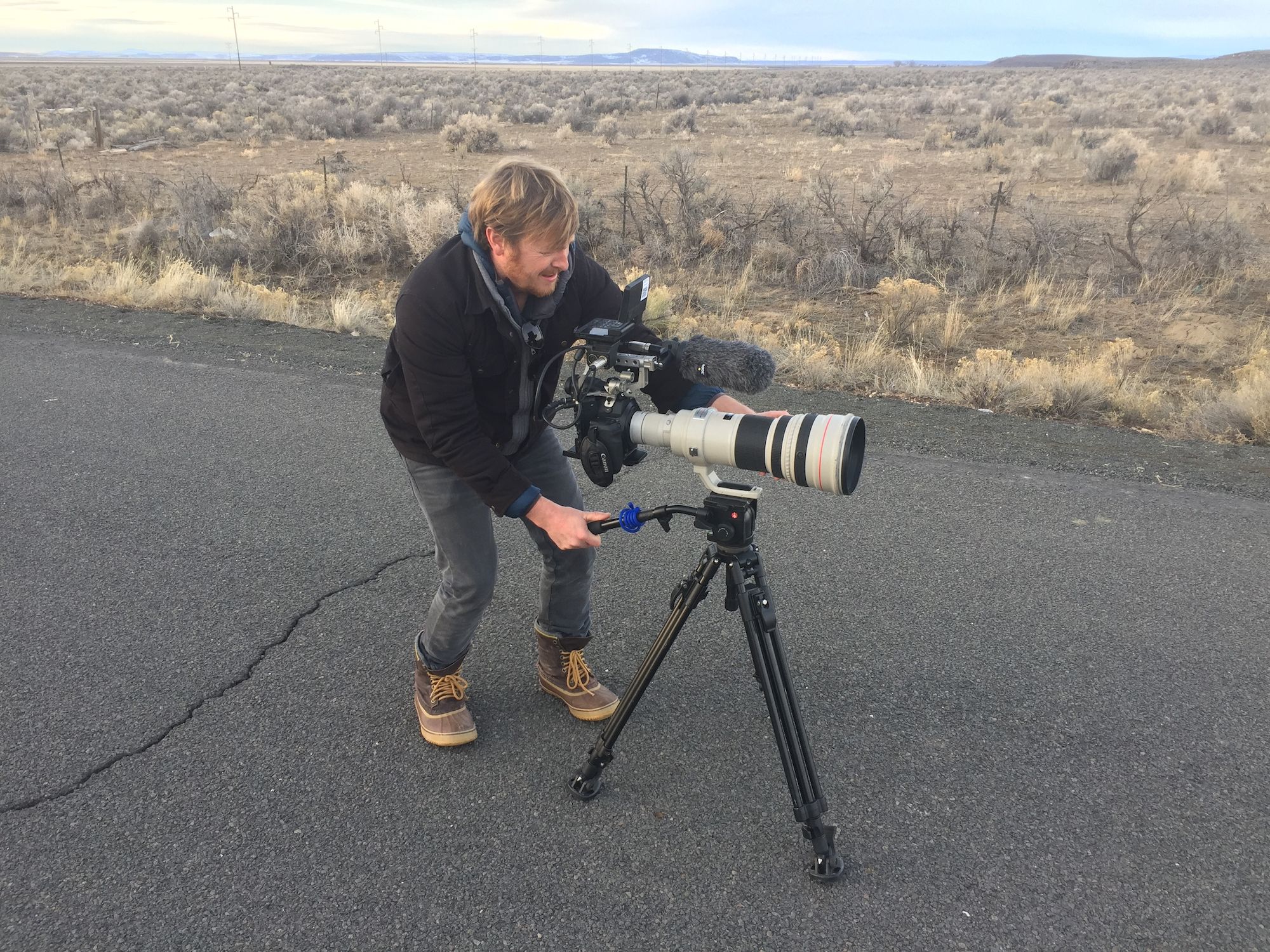 The dream went dormant, as childlike fantasies often do, and in 2000 Byars arrived at Wake Forest with accounting in his scopes. He felt at ease around numbers and appreciated the structure of mathematics, but his intellectual growth occurred in his freshman seminar and an introductory philosophy course. There, in small liberal arts lectures, his analytical and creative pathways expanded. “I went from a one-dimensional achiever interested in good grades to a burgeoning thinker interested in ideas.” His entire perspective shifted. “I began seeing ideas as mutable entities with intrinsic worth versus things to memorize in rote. For some people, this concept may seem self-evident, but for me it involved a major personal and intellectual shift.”

Byars nevertheless carried on with accounting, graduating with a BS/MSA before accepting a position with an Atlanta investment bank. The work was tolerable but felt unimportant, and Byars disliked corporate culture, so he quit after three years. He went traveling and moved to Colorado, where he took odd jobs before landing a small role at the Mountainfilm Festival. Bowled over by the storytelling on display, he decided to explore his childhood dream.

Byars hadn’t trained in filmmaking, so he Googled tutorials while knocking on doors. “He was persistent but polite,” says Suzan Beraza of Reel Thing, a production company based in Telluride. Beraza admired his tenacity and took a chance on him. Byars was soon on his way, first working as a camera operator and editor and later advancing to cinematography and production. Although he still works with Reel Thing, Byars directed and wrote a short film in 2013 before taking on his first feature-length documentary, “No Man’s Land,” which premiered at the Tribeca Film Festival this spring. 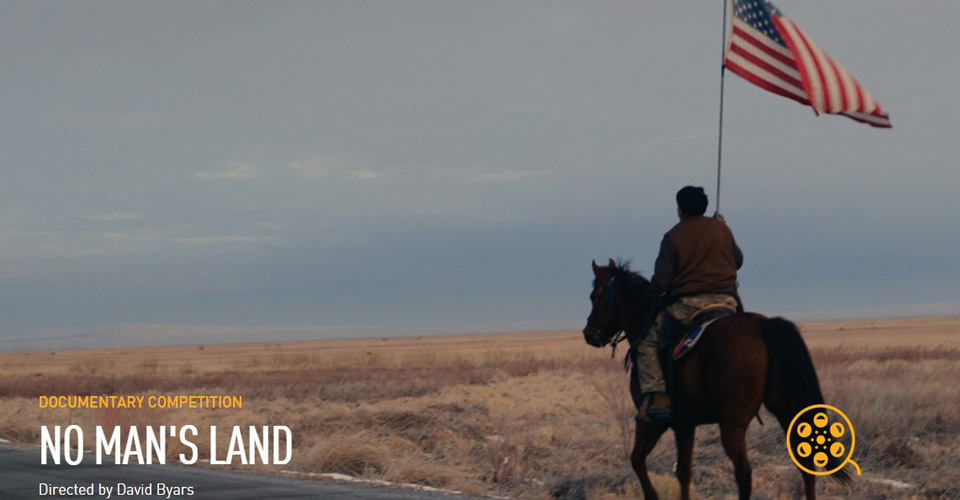 At Oregon’s Malheur National Wildlife Refuge in 2016, a standoff with federal authorities lasted 41 days. Byars was there to film it all.


It began with his impromptu Utah trip and picked up steam when the movement expanded in scope and intensity. As the country looked on, armed protesters occupied Oregon’s Malheur National Wildlife Refuge in 2016. A standoff with federal authorities ensued, lasting 41 days, and one man died. Byars was there to film it all.

As before, Byars had to act quickly when the standoff commenced. He was in Hawaii working for a film festival when conflict began percolating in Oregon, so he skipped out on the festival, flew to Oregon, and had a friend overnight his camera and winter clothes. David Holbrooke, head of the Telluride Film Festival and a producer on “No Man’s Land,” couldn’t believe Byars was trading Hawaii for Oregon in the dead of winter but says the move was bold and perceptive. “David knew it was the right thing to do,” explains Holbrooke. “He was also very savvy to invest in the larger story before it became a solid narrative.”

Once he landed in Oregon, Byars began filming while keeping a low profile. “I spent most of my time bumbling around, trying not to freeze to death,” says Byars humbly, but “No Man’s Land” hinges on remarkable access that Byars acquired through skill, open-mindedness and the same persistence mentioned by all of his colleagues. 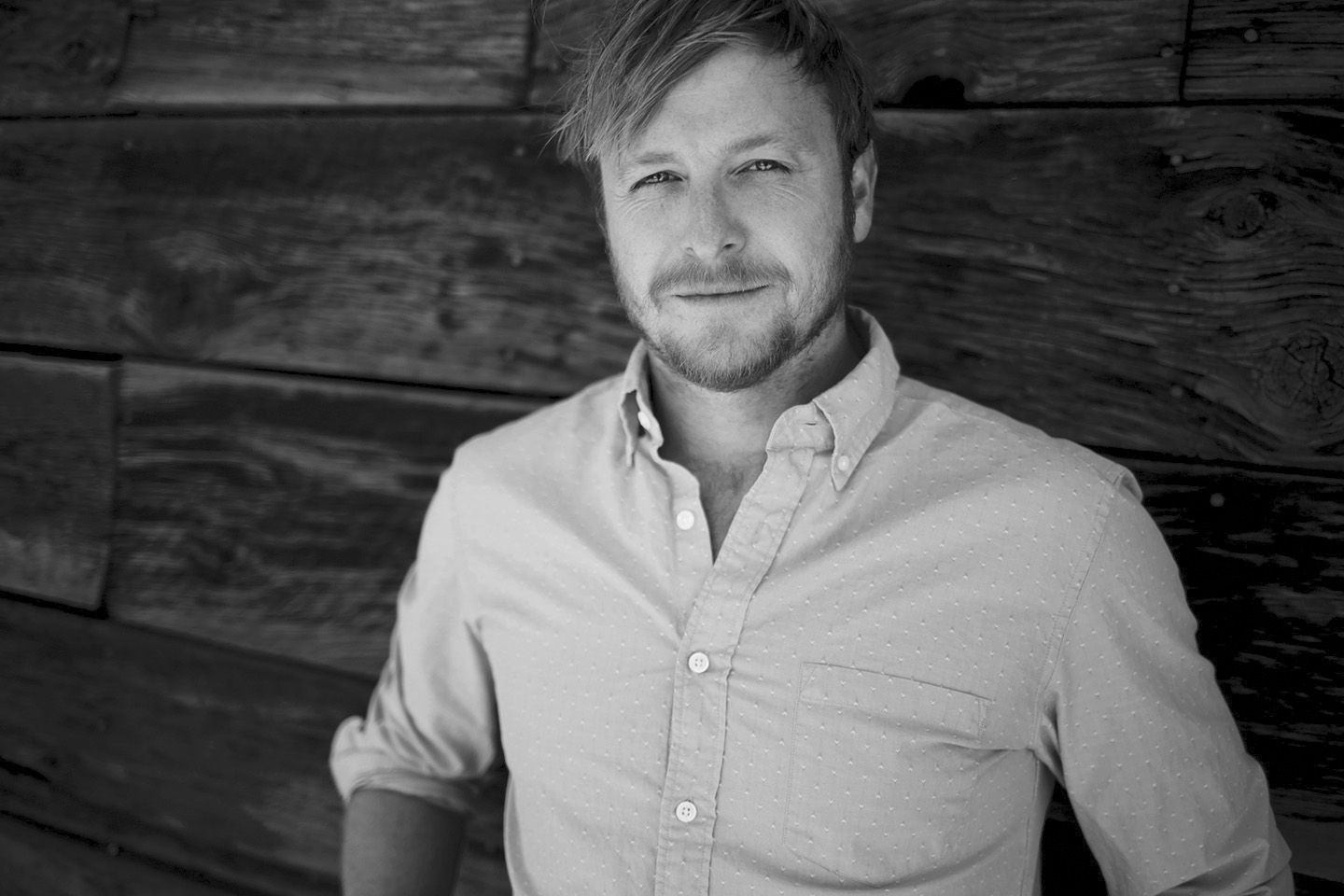 “His real talent, and the main reason he succeeded, came from how Dave intermingled with the protestors,” says Stash Wislocki, another “No Man’s Land” producer and the only one in the trenches with Byars in Oregon. “I credit his ability to get to know these people with his upbringing in the South and the fact that he doesn’t have a traditional filmmaking background.” That, says Wislocki, “makes him less aloof.”

Open-mindedness also set the tone for “No Man’s Land.” Although Byars considers himself a political person, his film doesn’t take a point of view. “We’re living in a horribly divided nation in which we often ignore the humanity of people who possess different ideologies,” explains Byars. “I believe that bridging divides requires nuanced, empathetic conversations.”

Byars still utilizes his accounting skills — they were instrumental in his ability to organize, and secure funding for, “No Man’s Land” — but as he ruminates over his filmmaking goals, he sounds more like a philosopher than an accountant.

Although he travels often, Byars recently moved his base to Ojai, California. “No Man’s Land” is on the festival circuit and will likely receive television and national theater distribution in the future. In the meantime, Byars is working with Reel Thing on a new documentary, “Massacre River.” He’s the director of photography and a producer.

Millie Kerr (’03) is a journalist, wildlife conservationist and non-practicing attorney based in London.