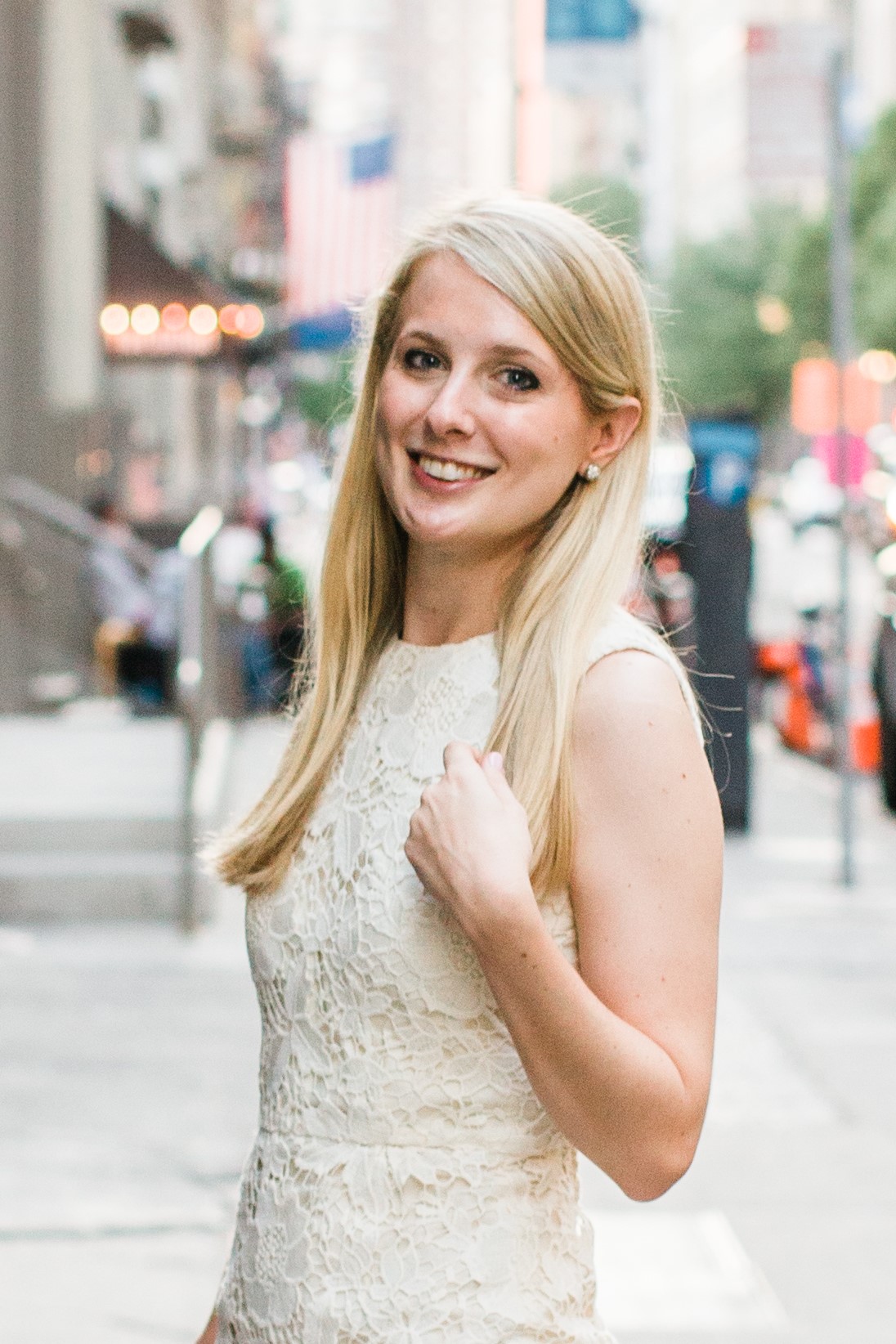 'Through intensive therapy, I learned ways to fight against my obsessions and cope with anxiety,' says Allison Britz.

Allison Fairall Britz (BA ’11, MAM ’12) has written her first book, a young-adult memoir titled “Obsessed,” relating her teenage experience with Obsessive Compulsive Disorder (OCD). Simon and Schuster, which will publish the book on Sept. 19, describes it this way on their website:

“Until sophomore year of high school, fifteen-year-old Allison Britz lived a comfortable life in an idyllic town. She was a dedicated student with tons of extracurricular activities, friends, and loving parents at home, but after awakening from a vivid nightmare in which she was diagnosed with brain cancer, she was convinced the dream had been a warning. Allison believed that she must do something to stop the cancer in her dream from becoming a reality.

“It started with avoiding sidewalk cracks and quickly grew to counting steps as loudly as possible. Over the following weeks, her brain listed more dangers and fixes. She had to avoid hair dryers, calculators, cell phones, computers, anything green, bananas, oatmeal, and most of her own clothing. Unable to act “normal,” the once-popular Allison became an outcast. Her parents questioned her behavior. When notebook paper, pencils, and most schoolbooks were declared dangerous to her health, her GPA imploded, along with her plans for the future. Finally, she allowed herself to ask for help and was diagnosed with OCD.” 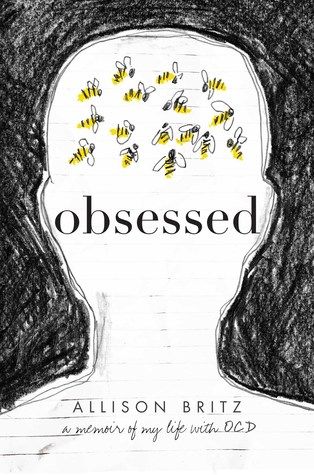 'Obsessed' is published by Simon and Schuster and due out Sept. 19.

What are the symptoms of your OCD and how was it diagnosed?

My OCD is focused on locating danger and preventing it from hurting me. It could be a car wreck, a terminal illness, an explosion. I’m always worrying about what terrible thing is around the corner and trying, through compulsions like avoiding sidewalk cracks, to prevent it.

My symptoms first appeared early in my sophomore year of high school when I was about 15. Within weeks, I was drowning in thoughts and fears and obsessions. Fortunately, or unfortunately, I was very good at hiding my condition, but things eventually deteriorated to the point where my parents intervened. After a series of appointments, I was referred to a psychologist who specialized in OCD. 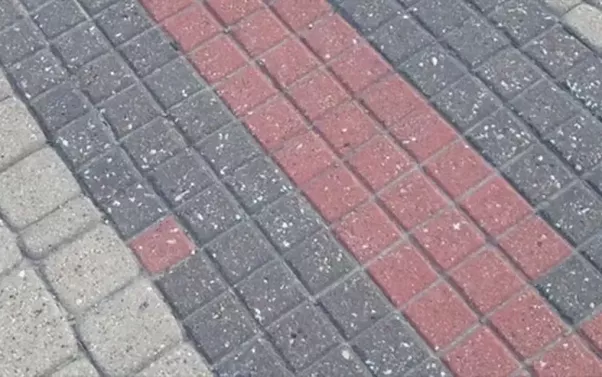 With treatment, OCD can be managed effectively, says Allison Britz.

Once you were diagnosed how did your life change, and what changes (if any) did you make to your life?

Getting a diagnosis brought such a sense of relief — at least I had a name for what was happening inside of me. Plus, it meant I wasn’t a freak. Other people had experienced exactly what I was feeling. Through intensive therapy, I learned ways to fight against my obsessions and cope with anxiety. Once I had the right tools, it wasn’t long before I felt like I had a way out.

What is the treatment/therapy for OCD? Is there a “cure,” or is it a lifelong disorder to be managed?

There is no cure for OCD, but with treatment it can be managed effectively. Most people benefit from a combination of therapy and medication. While it’s typically a lifelong disease, I’ve found that it ebbs and flows based on my stress level. It’s typically at its worst during major life events like birthdays and holidays. 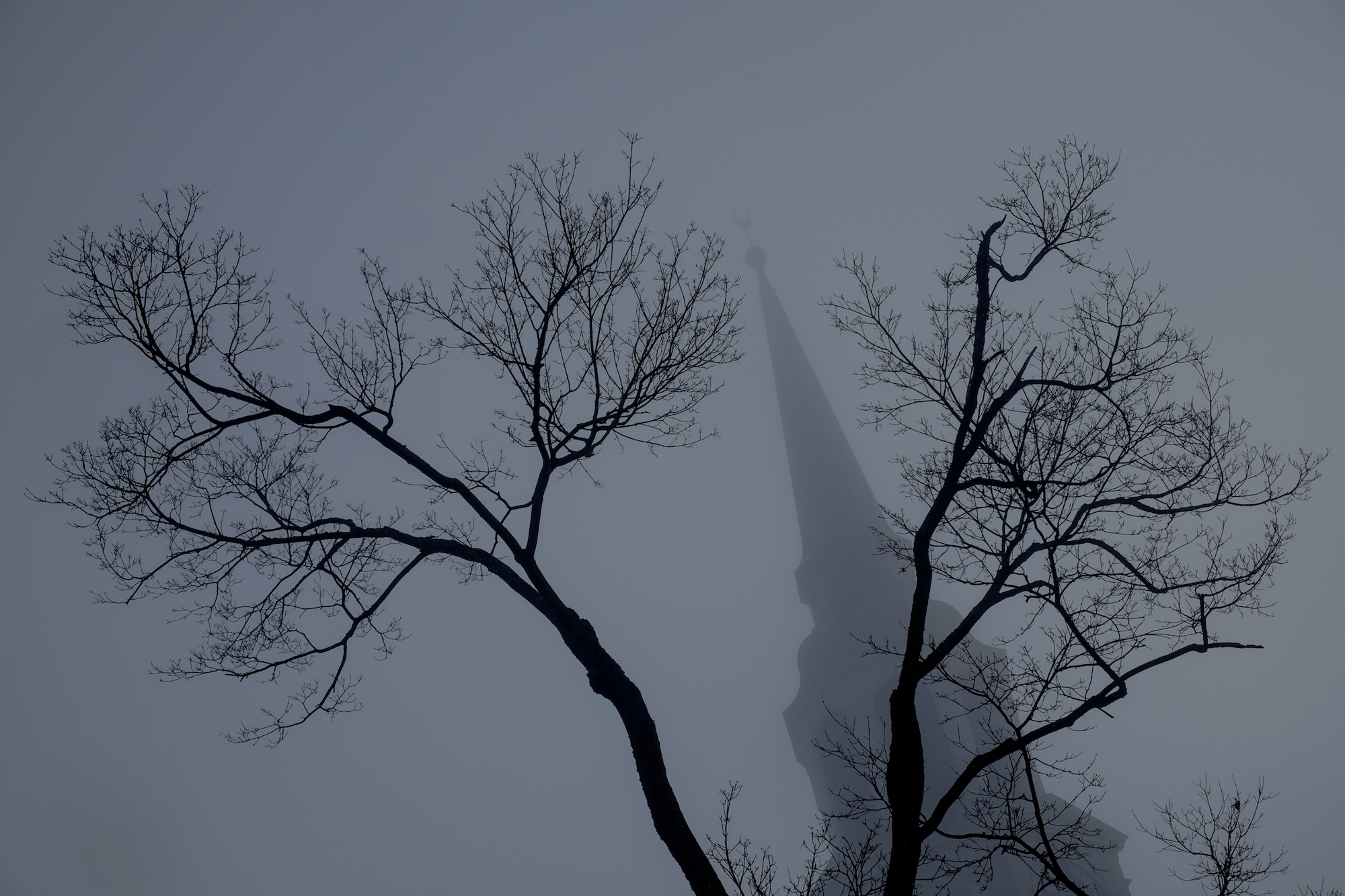 'I wish I could shout my OCD from the roof of Wait Chapel.'

Wake Forest is a challenging college for any student. Did OCD make it even more challenging for you to succeed?

I never knew Wake Forest without OCD; I never knew most of high school without OCD. Life with a mental illness is just life. Work Forest kicked my butt many times, but I think that would have been the case with or without obsessions.

Could you talk about your desire to use your own story as a platform for raising mental health advocacy and awareness?

There is nothing that will end the dangerous stigma of mental illness faster than normalizing it. I wish I could shout my OCD from the roof of Wait Chapel. My main hope for “Obsessed” is that it shifts perceptions of mental illness, and OCD, in particular. Even if only by a few inches.

What was your major/minor, and were you a member of any student organizations, social groups, service groups, etc.?

I was a Spanish major and sociology minor (2011) and received my MA in Management (2012). I held many leadership positions in Delta Zeta sorority. 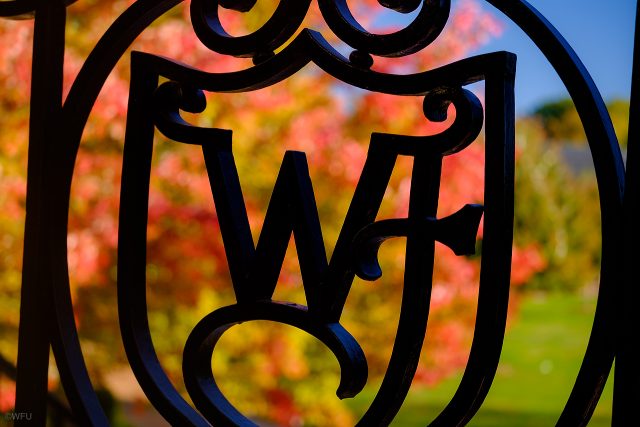 At Wake Forest, Allison found a community that allowed her to explore who she was.

Were there defining professors, mentors or experiences during your time at Wake Forest?

I have to admit that most of the more transformative moments of my college career occurred outside the classroom. At Wake Forest, I found a community that allowed me to explore who I was, and a group of friends that accepted me for the person I became.

Now that your first book is about to published, what’s next?

More of everything! I would love to write more books, fiction and nonfiction, and am avidly (obsessively?) pursuing that path. I have a great “day job” in marketing and that’s important to me as well.

A senior marketing specialist with Deloitte LLP, Allison Fairall Britz lives in Manhattan with her husband, Gavin (’12), and their dog. When not spending all of her money on books, she enjoys cooking, three-day weekends, arguing with her OCD and extensive Netflix binges. She blogs at  http://obsessedandthecity.tumblr.com/