Wake Forest Magazine invited six professional photographers, who are alumni, back to campus last spring for a challenge:

RAISE THE CAMERA AND SHOW US YOUR VIEW OF WAKE FOREST. 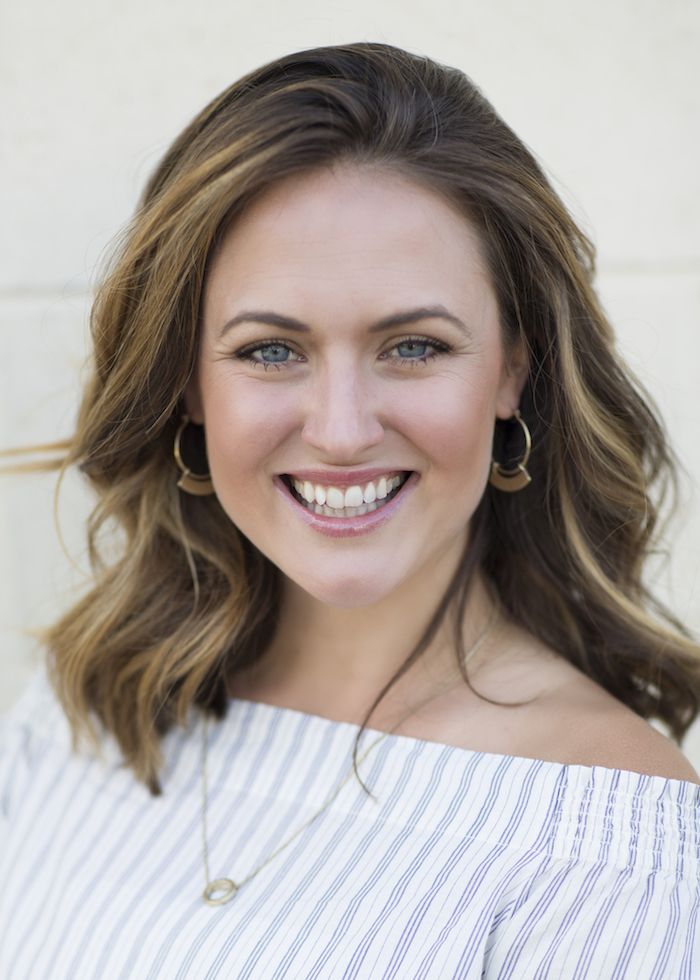 From the Order of the Twenty-Three:

We were born on this campus to preserve and further the community of Wake Forest, the spirit of Pro Humanitate. Through secrecy, we remain committed to our goals, untainted by desire for personal glory and recognition. Each of our members embody the core values of the Order in addition to the Pro Humanitate ideal, and the society as a whole represents a diverse group representing wideranging areas of University life. The Twenty-Threes, through various methods throughout the year, not only aim to embody Pro Humanitate, but strive to honor and recognize others who do the same. There are many who better our campus and do for others without expectation, realizing the full spirit of Pro Humanitate. It is our mission to give them the recognition they deserve, in hopes that it will motivate continued efforts. We give to Mother, so Dear, as she has given to us.

To Cheer Thy Mystic Name,

The Order of Twenty-Three

My first day on campus, I quietly excused myself from the crowd of freshmen swarming Wait Chapel to get a better feel for Wake Forest. I soon found myself standing alone in the entrance of Campus Grounds. It didn’t take long before a senior — let’s call her Jessie — swept in to introduce herself and lead me on an inspiring tour, all the while asking me about myself as if I were the most interesting person in the world. Throughout the year, Jessie continued to show me her favorite parts of campus and downtown escapes — Mary’s Gourmet Diner and Krankies.

Jessie made everyone she encountered feel like gold, and she served as a promoter and a connector. When I returned from a service trip to Port-au-Prince after the 2010 earthquake, she connected me with influencers on campus to hear my story, which led to donations for an orphanage. In essence, Jessie loved Wake Forest, and she helped me recognize the things in me that could contribute to furthering the Pro Humanitate mission.

Jessie was a member of the secret group, Twenty-Three — one of the things she lovedmost about Mother, so Dear. Her resolve to further Pro Humanitate is typical of the larger network of alumni and a few current students with a similar vision for Wake Forest. That vision is the X factor that makes Wake Forest home to so many loyal alumni.

The Twenty-Three is a fully anonymous network, so there were some natural limitations to this project. I asked around to find a contact from the Order. I introduced myself and proposed the project. The Order invited me to a couple of events and provided the statement above. The conditions: I couldn’t show any faces, and my access was limited. The photos show one night, including a bit of the tradition of recognizing current influencers and initiating the Order’s Class of 2018. The photography occurred mostly under the cover of darkness, and I think that’s about all I’m privileged to say. … 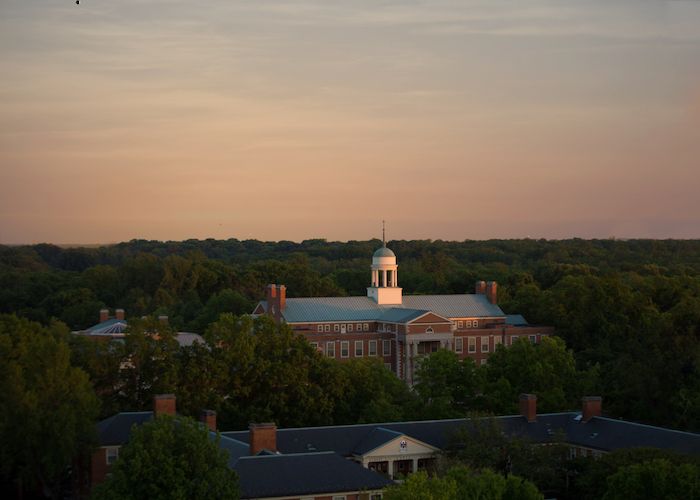 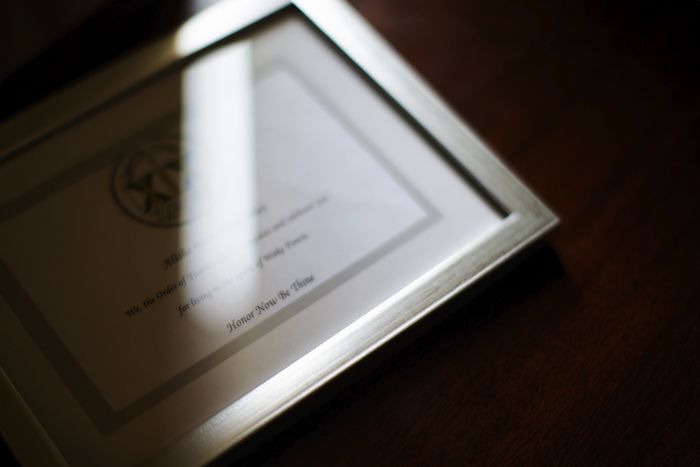 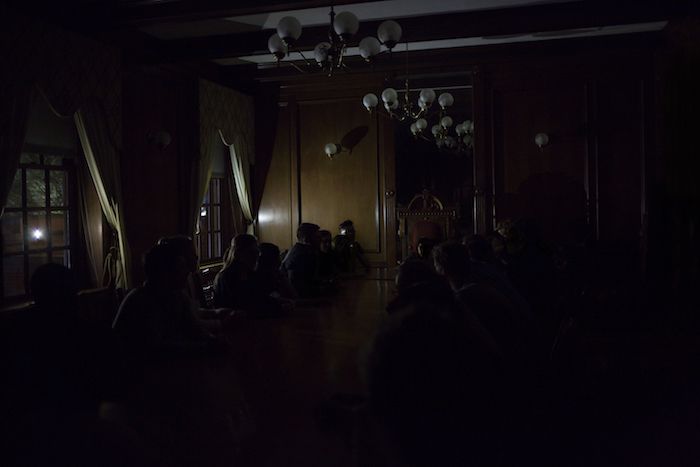 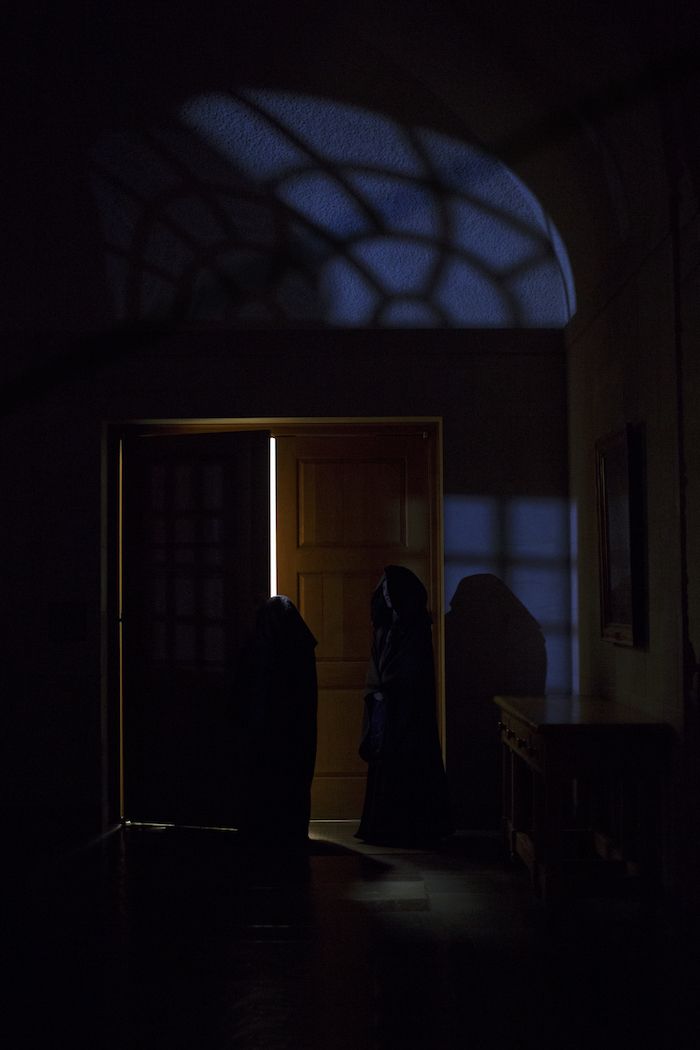 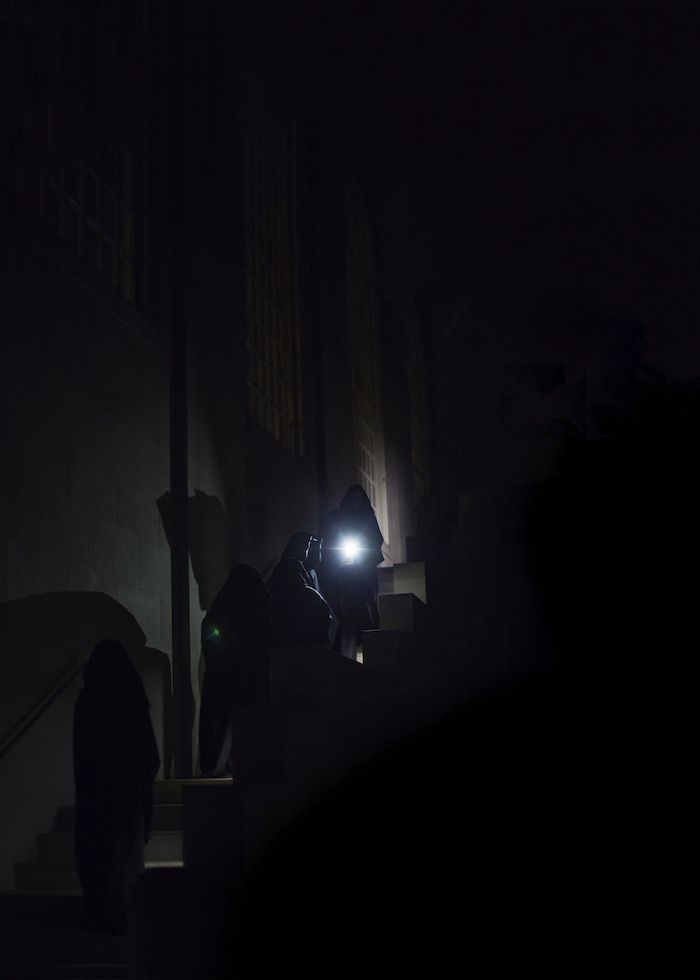 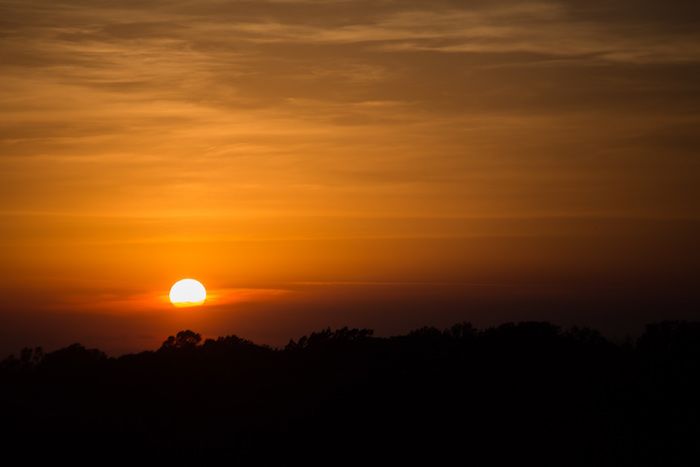 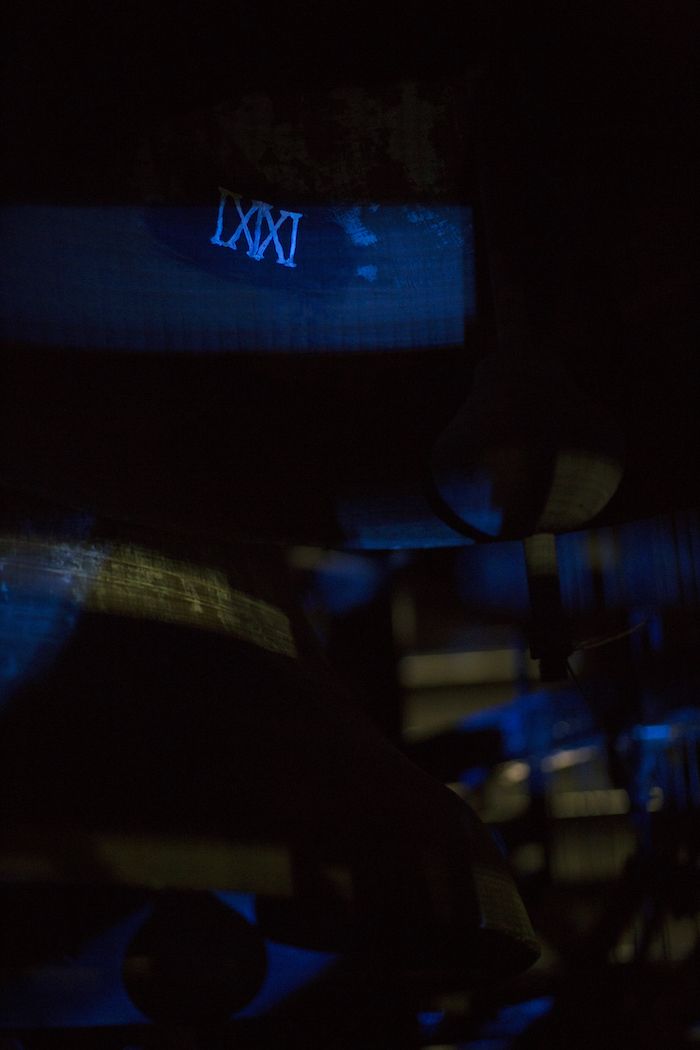 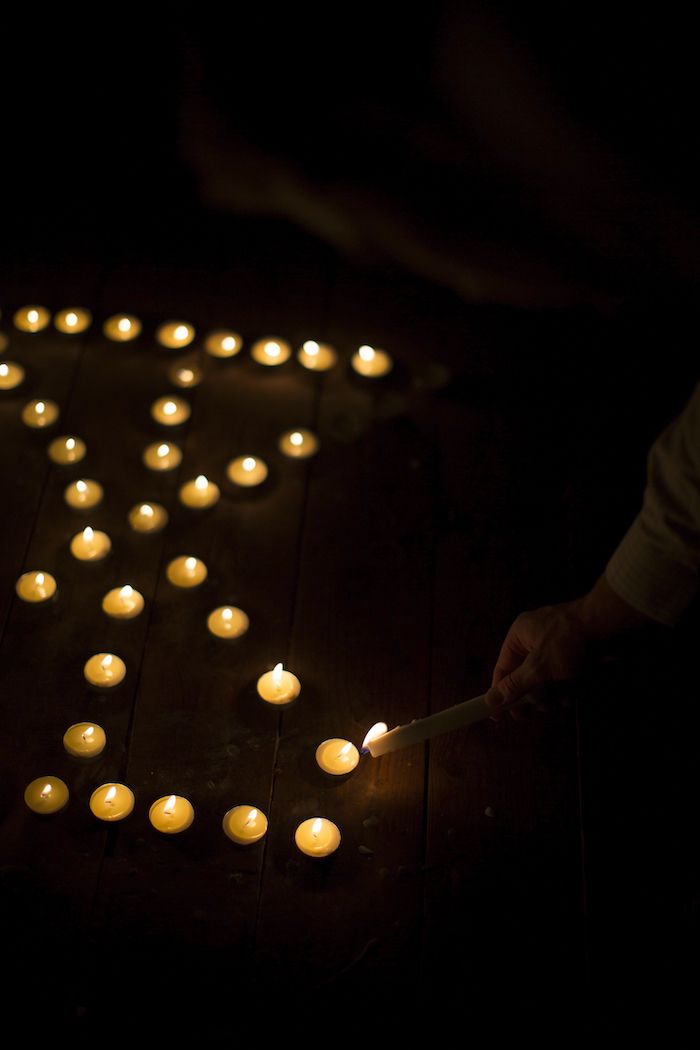 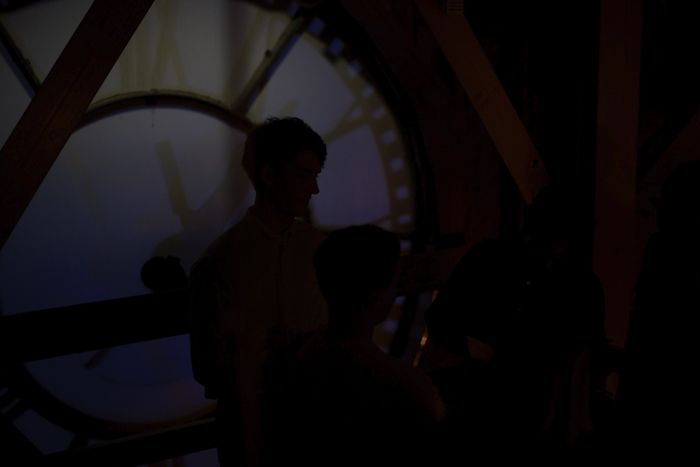 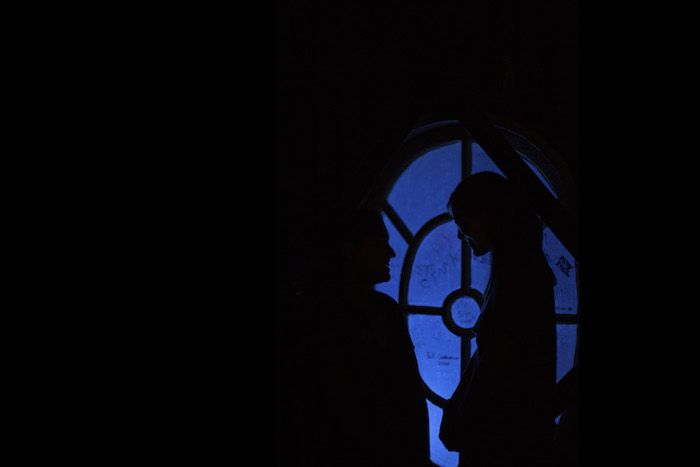