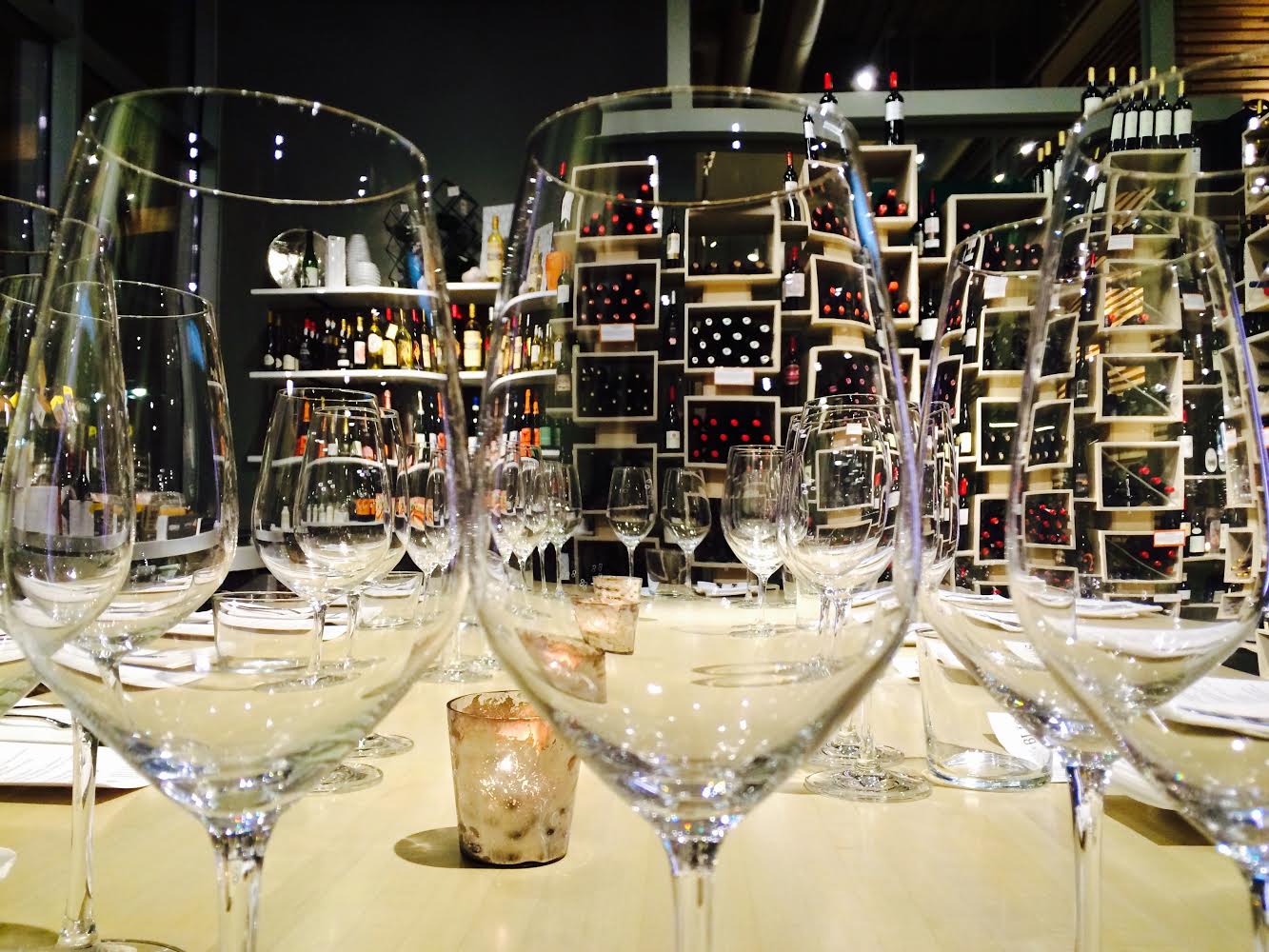 Specialty foods, gourmet cheeses, beer and fine wine are on the menu at Aperitivo.

You could say it was a winding road that Kate Ward Leeder (’98) followed on her way from the study of history to the study of charcuterie. But those twists and turns led her to exactly where she was supposed to be.

Leeder, a partner in the Grand Rapids, Michigan, specialty restaurant Aperitivo, came to Wake Forest from St. Louis. She chose Wake because her high school encouraged grads to enroll in a small liberal arts college, and she was not a fan of cold weather. 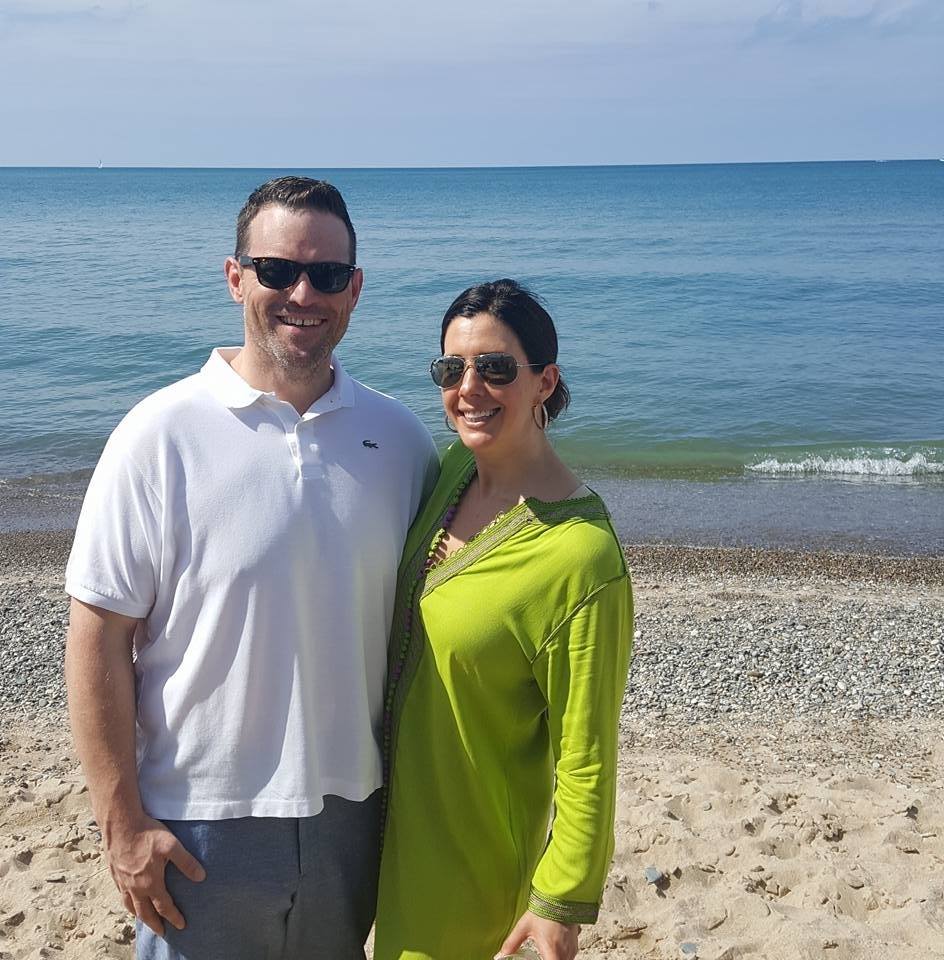 Kate with her husband, Bill, an attorney. They met at Wake Forest.

Early on in her college days she realized she didn’t want to become a teacher or pursue graduate school. She liked working with her hands, sculpting and drawing, but imagining herself as an artist “just didn’t feel right.” What did feel right was binge-watching cable television cooking shows in her residence hall room — specifically ‘Great Chef Great Cities’ on the Discovery Channel. “I watched this show and I was like, that’s it. I would watch it every day and learned to cook through people who had amazing restaurants.”

During summers back in St. Louis she worked at a catering company, then an upscale French restaurant. “I knew who was in charge, I knew I wasn’t in charge, and that my job was very specific, even if it meant cutting vegetables and peeling potatoes all day long. The chef would yell, and I loved that part of it. He was no Gordon Ramsay — no one called me a ‘donkey’ or anything, but I did have times I would work to cut perfectly for a dish, and if it wasn’t right it would go into the stockpot and I would have to do it over again.” 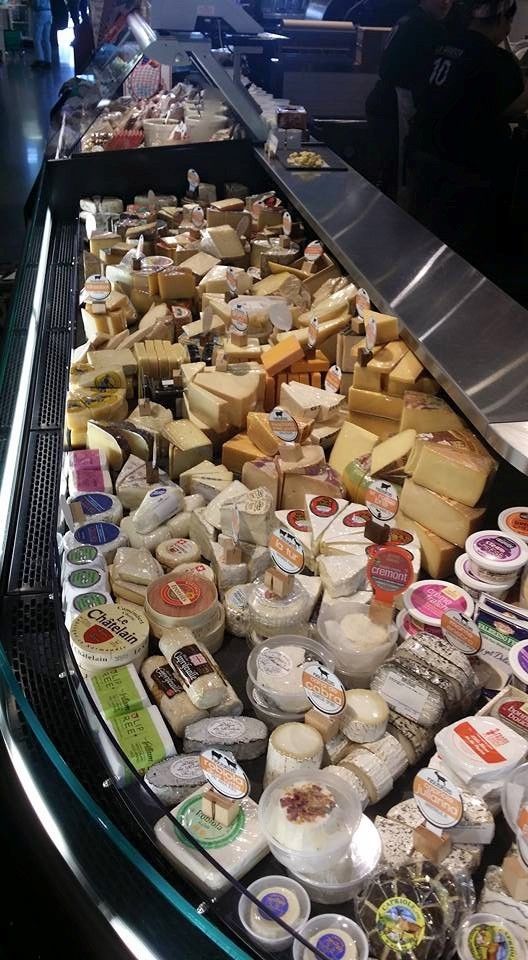 Aperitivo is located in the Downtown Market in Grand Rapids, Michigan. 'I was never going into business, even though now I have my own business,' Kate says with a laugh.

Rather than going to culinary school after graduation Leeder read, talked to her favorite chef and did everything else she could to educate herself. She married Bill Leeder (’96) and continued to work for chefs at the top of their culinary game, absorbing knowledge and skills.

After six-plus years in Chicago restaurants, and after her husband passed the bar, she declared, “This is it. I don’t want to work in restaurants anymore.” In 2005 she became a cheesemonger at Whole Foods. When the couple moved to Grand Rapids she worked at a specialty shop, catering on the side. “I really wanted to do more; I needed more.” She became partners with the shop’s owner, and they opened Aperitivo in 2013. 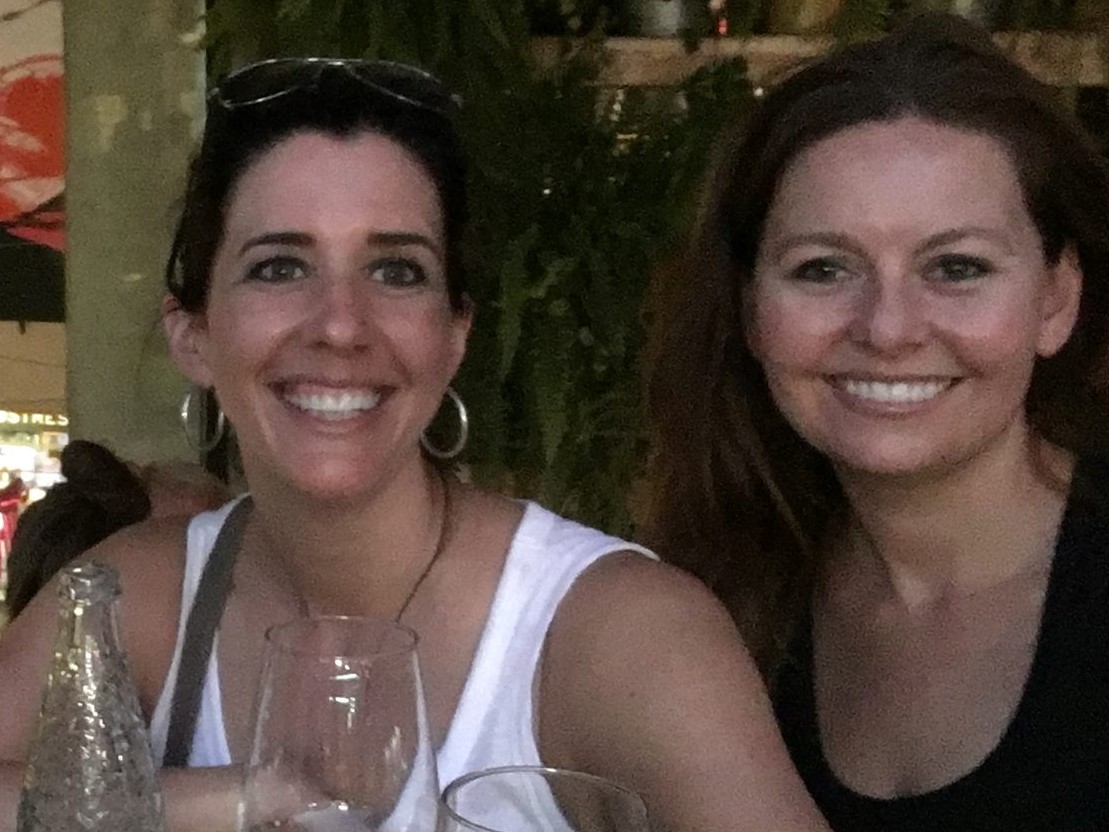 Kate (left) and her best friend from college, Paige Lassen ('98).

Leeder discovered all that history major knowledge comes in handy at Aperitivo. “So much of what we do is tell the story of the food or wine,” she said. “We can’t compete with a grocery store as far as prices go, so we focus on carrying the absolute best example of whatever we serve and being able to talk to our customers, telling them why it’s special and different — or maybe more expensive. We develop relationships with them and they keep coming back.” 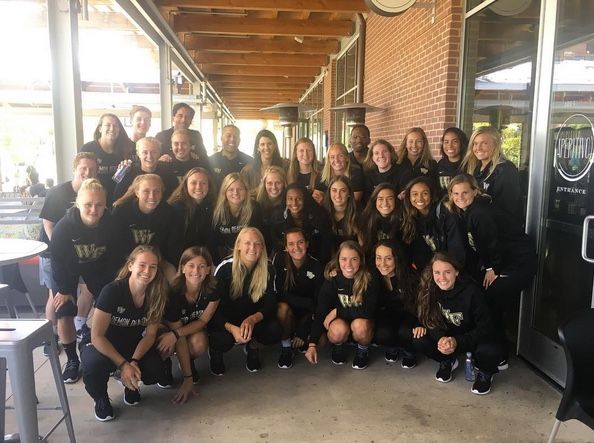 In September, the Wake Forest women’s soccer team was traveling in the Grand Rapids area and stopped by Aperitivo at the suggestion of Associate Head Coach Jason Lowe (’98, MBA ’02), one of Leeder’s college friends. She talked with the student-athletes about her journey from being a history major to running a restaurant.

“The two main takeaways I heard from the players were how inspiring it was to see a female from Wake taking something she is passionate about and running her own business,” Lowe said, “and that it’s more about how you apply your degree than what you major in. They loved the fact that Kate was a history major turned cheesemonger. Two players actually switched their majors after we got back from the trip.” 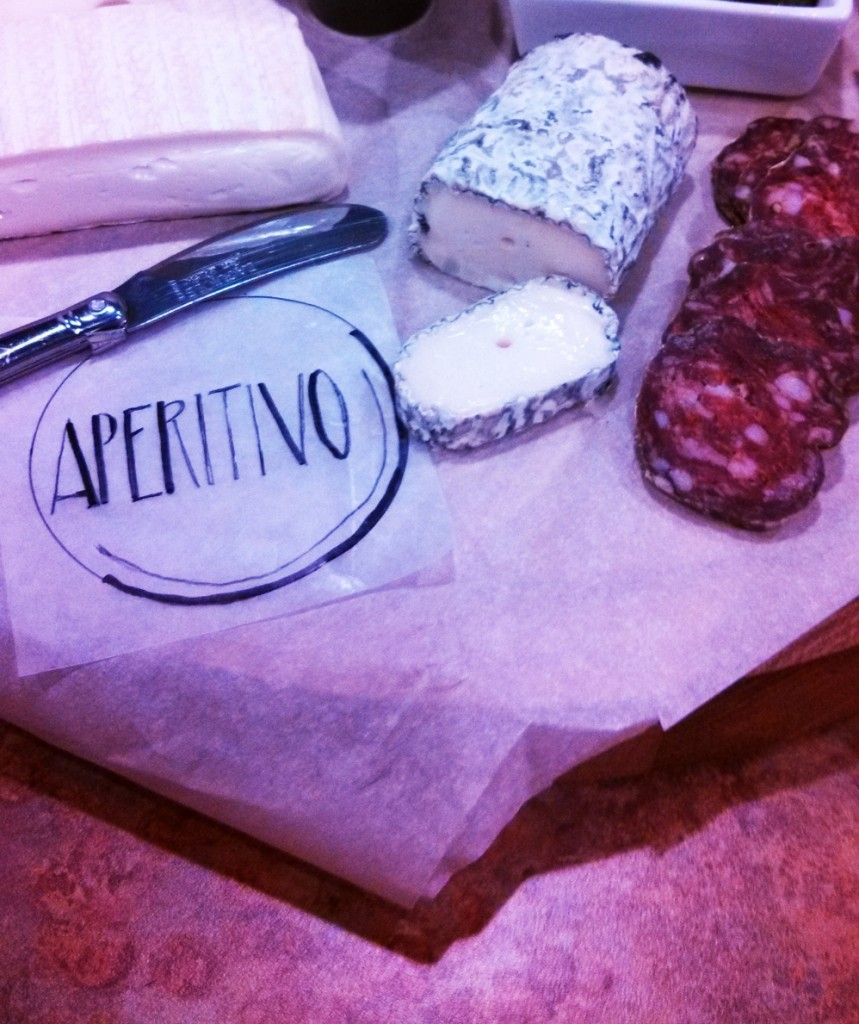 Leeder acknowledged that sometimes it’s much easier to know what you don’t want to do. She wishes she’d had more opportunities to explore non-traditional careers and to talk with people who “didn’t become what they were ‘supposed’ to be.”