A year after Porter Byrum (JD ’42) died, his generosity continues to have a transformative effect.

Wake Forest received more than $70 million from Byrum following his death last March. The gift was about half of a $140 million bequest; the remainder was divided equally between Queens University of Charlotte and Wingate University.

Byrum’s final gift, the largest in Wake Forest’s history, will be used for scholarships. “His greatest joy was not in the recognition of what he had given, but rather in watching what those who were given an opportunity would do with it,” said President Nathan O. Hatch. 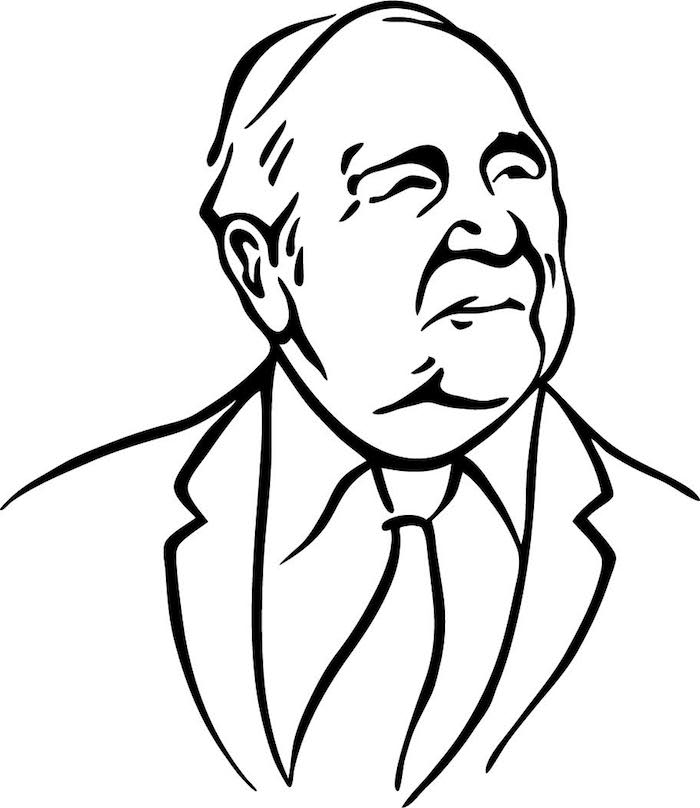 Wake Forest has launched the Byrum Challenge to raise an additional $30 million from alumni, parents and friends to add to Byrum’s gift to endow $100 million in new scholarships. Donors can support the challenge by establishing new scholarships or contributing gifts of any amount to existing scholarship funds.

Byrum was especially interested in helping students from middle-income families reduce their student loan debt, said Mark Petersen, vice president for University Advancement. Byrum’s latest gift could help as many as 300 undergraduates in every class.

“We hope to inspire, through Mr. Byrum’s example, our community to redouble support for scholarships,” Petersen said. “Mr. Byrum’s life was an inspiration. Yet his greatest inspiration was helping the next generation (of students). We are taking that cue from him to see how many more students we can help come to Wake Forest.”

During his lifetime, Byrum gave more than $50 million to Wake Forest, primarily for scholarships in the College and School of Law. His gifts have funded scholarships for more than 350 students.

“His greatest joy was not in the recognition of what he had given, but rather in watching what those who were given an opportunity would do with it,” said President Nathan O. Hatch.

A Charlotte attorney, businessman and philanthropist, Byrum never forgot the impact that Wake Forest had on his life. He and three of his brothers attended Wake Forest free because their father was a minister.

“My daddy never would have been able to have gotten four boys through Wake Forest, so somebody ought to pay back that debt,” the plain-spoken Byrum once said. “Education gave me an opportunity in life. It is my privilege to be able to give that same opportunity to others.”

Byrum talked often of repaying that debt. In 2011, he donated Charlotte’s Park Road Shopping Center, which he had owned since the 1960s, to Wake Forest, Queens and Wingate. Wake Forest received $40 million from the sale of the shopping center. The new admissions and welcome center was named in his honor the same year.

To make a gift, visit wakewill.wfu.edu