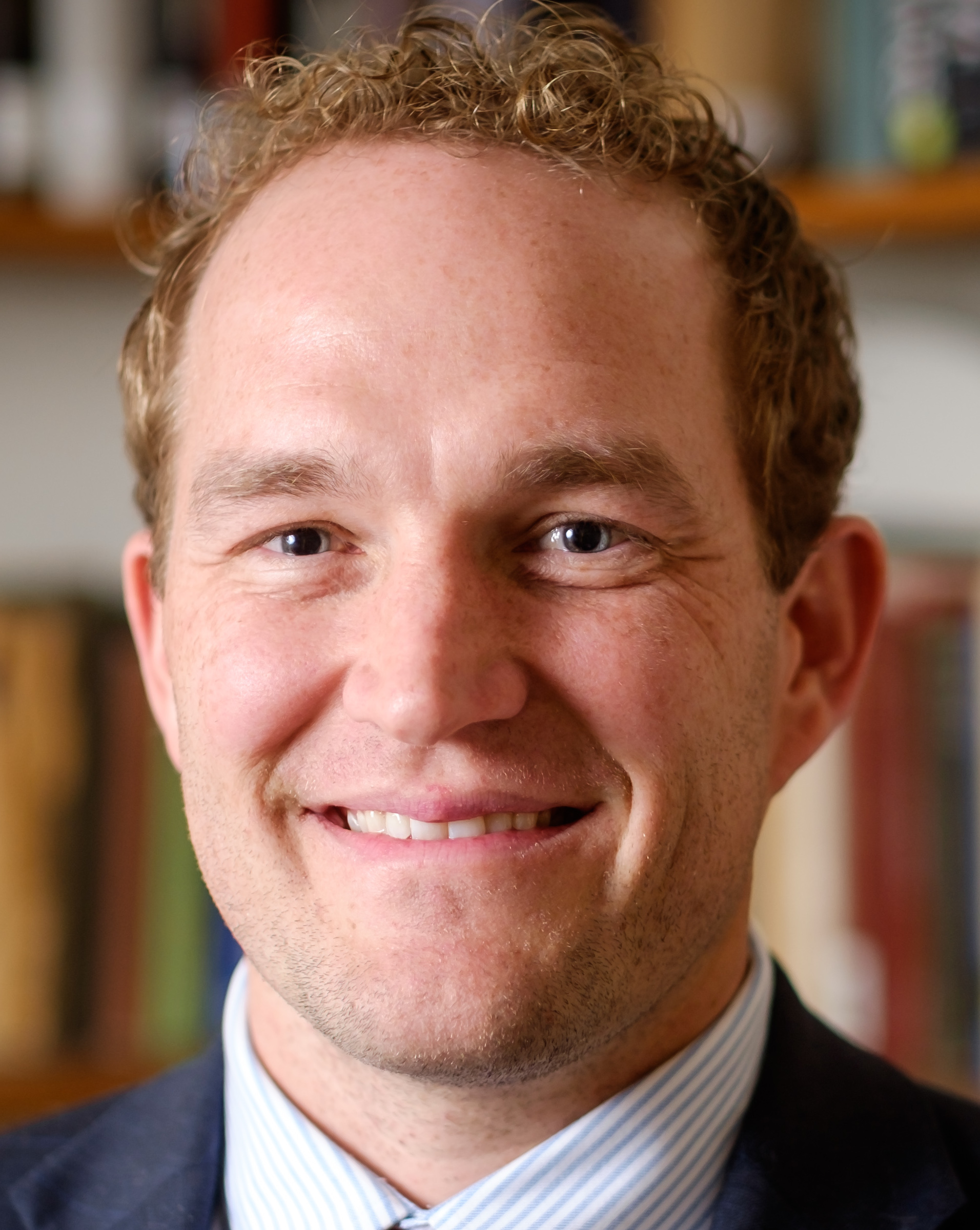 Michael C. Sloan, associate professor in the Wake Forest Department of Classical Languages, was asked what made the Greeks special. His short answer was “storytelling”:

Early, in various Greek city-states, great storytellers and singers birthed what we call myths. These myths, or stories, represent how they and their ancestors both perceived and related to the world.

Later, Greek storytellers began to engage with, adapt and riff off of these early epic stories to create new meters with some adapted content. Some of these new poems we can call lyric poetry, and it is in this poetry that we first find subjects of the first person. These lyrical poems were often sung by choruses, and eventually help form the genre of drama, and there for the first time, it’s in one of these choral songs within one of Aeschylus’ dramas that we hear the chant Demos-Kratia, which means “people power.”

The stories, then, in their various modes and genres became the vehicle that catalyzed profound individual, cultural and political change. Or more specifically, the stories and their profound beauty instilled some Greeks with a strong, intrinsic belief in the self, which ultimately led to their transition from monarchical to democratic rule, not to mention a flourishing society that continued to foster humanistic arts and refinement.

So, I think, looking back — we would point to the power and vehicle of the story, because it’s within stories that we find this rich context of characters, settings and plot that allow for both the profundity of thought but also beauty. Beauty, and its link to the emotive, in my opinion, is what transforms human beings. I could simply or merely impart knowledge, let’s call it dry knowledge, and you may learn something, but if or when I could wrap it in story — even better, a beautiful story — then and there we find abiding knowledge, or transformative knowledge.

The Greeks, I think, did that really well, and so did Alexander the Great, whose favorite work was Homer’s Iliad and who is responsible for Hellenizing (or Greek-izing) most of the known world east of Greece and Macedonia.  His sudden death then opened the door for the Romans.

Originally the Romans were not great story makers, but they came to have, probably, the highest appreciation of the Greeks. They began to seriously encounter the Greeks in Magna Graecia (“Great Greece”, the southern coastal areas of what is now Italy) around 280, give or take. Even though it was a political and territorial domination of the Romans over Greeks, it was an intellectual and cultural domination of Greeks over the Romans.  We find numerous reverberations of the Greek stories in Roman life. And later, of course, the Roman Empire expands and Latin becomes the dominate language, and, after the political collapse of Rome, it becomes the work of scribes and monks to keep these stories alive by transcribing and transmitting them.

These scribes and monks bridged the gap, preserving classical texts for the next powerful political empire — during what people now often call the Dark Ages, although I don’t think that’s a fair name. I think that’s a misnomer.

The new next powerful empire was the Carolingians (a dynasty that ruled in western Europe from 750 to 987). With a heavy emphasis on education through biblical and classical texts, Charlemagne established learning centers throughout the empire to collect, transcribe and circulate the great stories along with other thinkers and texts that were formed by them. In fact, those manuscripts — proliferated by the printing press and concurrent discoveries of new caches of Greek and Latin texts — were the intellectual catalyst that birthed the Humanists, who birthed what we call the Renaissance, a time that represents some of the most tumultuous and fast-paced intellectual, political and social change — not to mention technological advances.

Once classical and biblical texts became readily available by virtue of the printing press, the fight over who could and should read them, not to mention what they actually meant, began immeasurable ripple effects. The use and abuse of these texts as authorities for arguments for and against national monarchies, religious reformation, colonization and the founding of new states and countries is the stuff of modern history.

So we are only are able to read what generations before were able to transmit. It’s just a smattering of what existed during the Greco-Roman ages, but it’s still a really good smattering.

So while there was more than a good leap or two in that summary, we still covered nearly 3,000 years pretty quickly! Ultimately, stories are the means by which people relate their understanding of this long narrative we call life, for which there was a beginning, there is a middle, and there will be an end. The Greeks were really good at telling stories, and their stories relate both beauty and wisdom, two things we all need more of!