Bill Leonard sits awash in the early-morning light streaming through the windows of his office, high atop the steeple of Wait Chapel. Below, a remarkable view unrolls in perfect geographic progression: the Quad, Reynolda Hall, the Winston-Salem skyline, and the great blue beyond. “It’s a bit bright, isn’t it?” He smiles apologetically and leaps up. As usual, he is nearly crackling with energy.

Then, in a gesture I remember so well from my year as a student of Professor Leonard, he turns palms out, hands dangling loosely from elbows, as if he is an imploring officiant at the Communion table or, as now, good-naturedly bemused at the workings of the universe.

He moves into a shadowed corner, its walls teeming with the iconography of a dynamic life incorporating ministry and academia.  Leonard is not only the author and editor of some 25 books, a Baptist minister and apologist, and founding dean of Wake Forest’s School of Divinity, but he also has taught Church History for the past 18 years, a class many divinity school students rank as their most memorable.

“Everywhere I go to preach or to lead,” concurs Jill Crainshaw (’84), acting dean of the divinity school, “I meet people who remember Professor Leonard as one of their most formative teachers.” 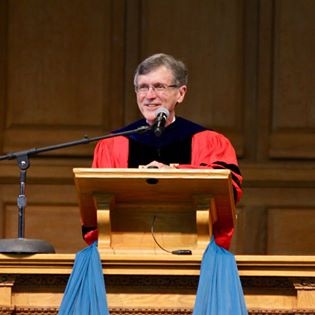 Leonard’s acumen in dissecting faith-led cultural movements and their historical significance is valued far beyond the classroom. He was quoted extensively in the national media in the wake of the Rev. Billy Graham’s death.

As he pauses now in commenting on the slow-going removal of his photos and memorabilia from these walls — he’s retiring in May, after 18 years with the University — I ask him a burning question in the present study of theology: Is the church-as-institution facing not only a cultural decline, but its impending end?

“The church is not a dying institution but a financially and numerically declining one,” Leonard replies swiftly.  “There have been other periods of the church’s decline throughout history.  [What we see now is] pluralism eradicating Protestant privilege and Christian privilege.” 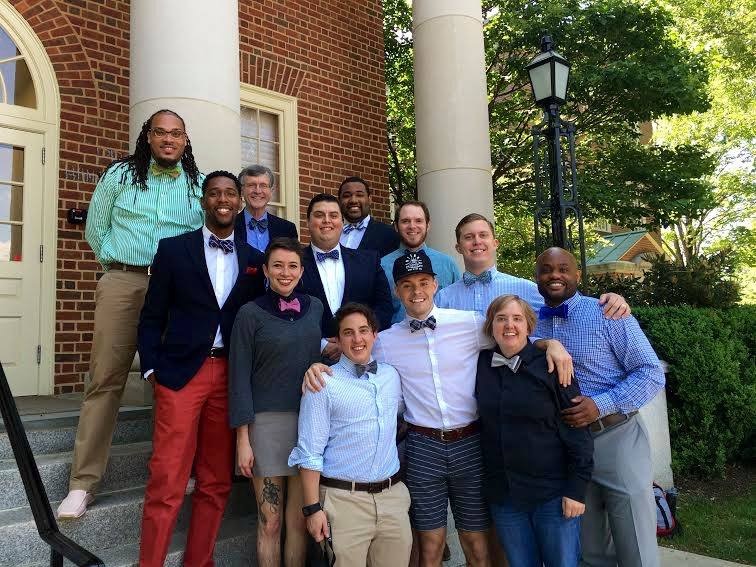 Bow-tie day at the divinity school, where Bill Leonard is the James and Marilyn Dunn Chair of Baptist Studies and Professor of Church History

What gives him greatest hope for the future of church is not the cyclical nature of history, but the human beings who sit in his classroom. “The students we’ve sent out are doing these amazing things!” he says. “They are enacting the heart of our mission statement by being agents of compassion, reconciliation and justice — three words that are so important for this hour and for the future of the church. As long as they find ways to articulate these in terms of the Jesus story, to turn us outward and engage others with these three words — this gives me hope.” 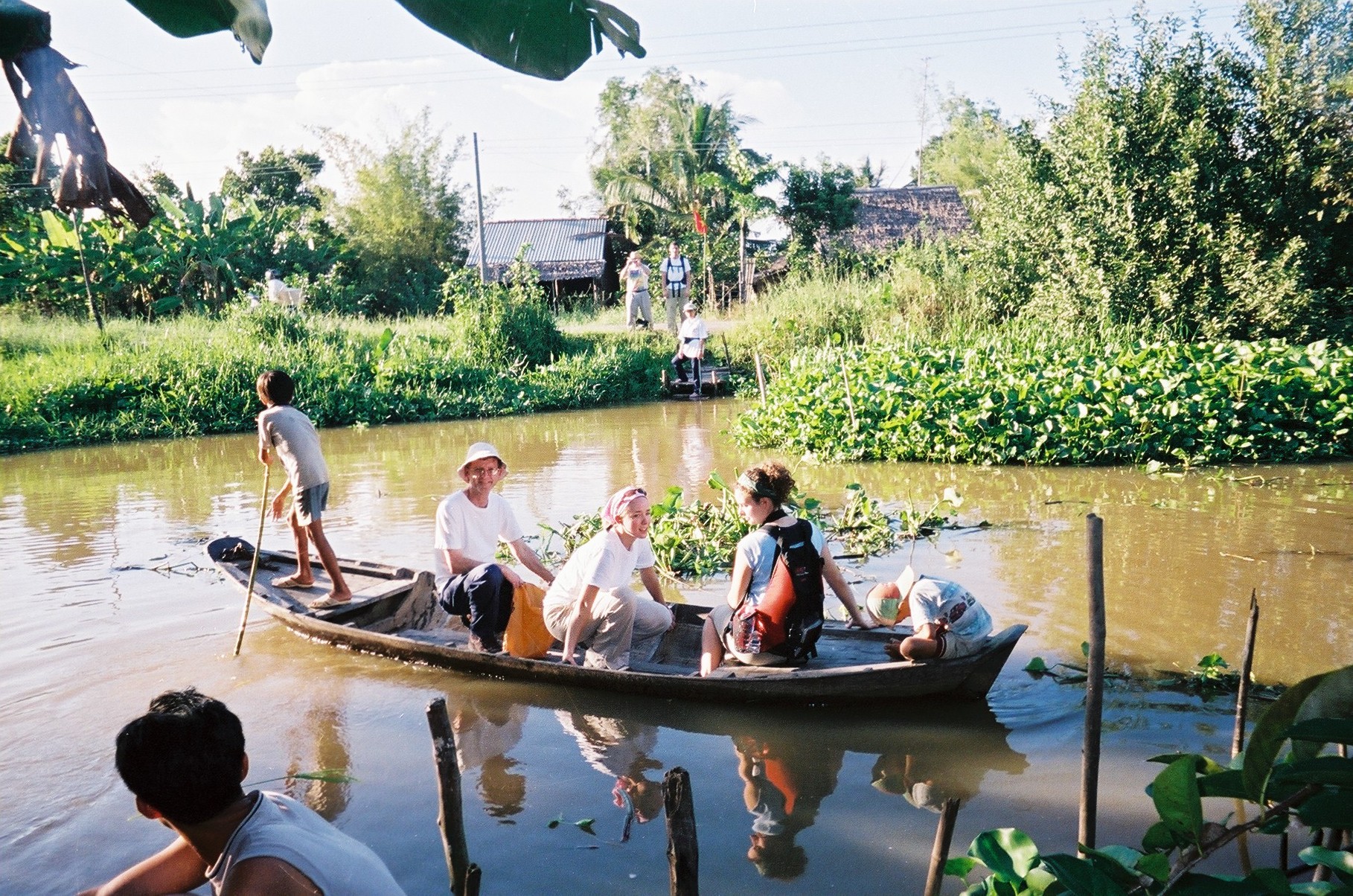 When I ask Leonard how students have changed over the past two decades, he points to a decline in biblical knowledge.  Yet, once again, he brings a positive interpretation to the shift: “It’s actually exciting because they can look for meaning and insight rather than just theory.” Further, he notes, despite their often checkered or wary experience of church pre-div school, the majority of his students enter parish ministry upon graduation.

“Both the school and our local churches cultivate students’ pastoral identities. They become convinced that preaching is attainable, and they love it!”

Consider Oliver Thomas (MDiv ’10). During his second semester, “Bill was planning a Lenten series at First Baptist on Highland Avenue (in Winston-Salem), and he asked me to preach.  I was nervous and hesitated to respond, but in that moment, Bill didn’t feel like the dean or my professor but my pastor, because he expressed his faith in me and helped me understand that this is the work of calling.  That preaching and life as a faith leader isn’t about waiting until you’re seasoned to do the work of God, but about being willing to act — and moving when She says, ‘Go!’ ” 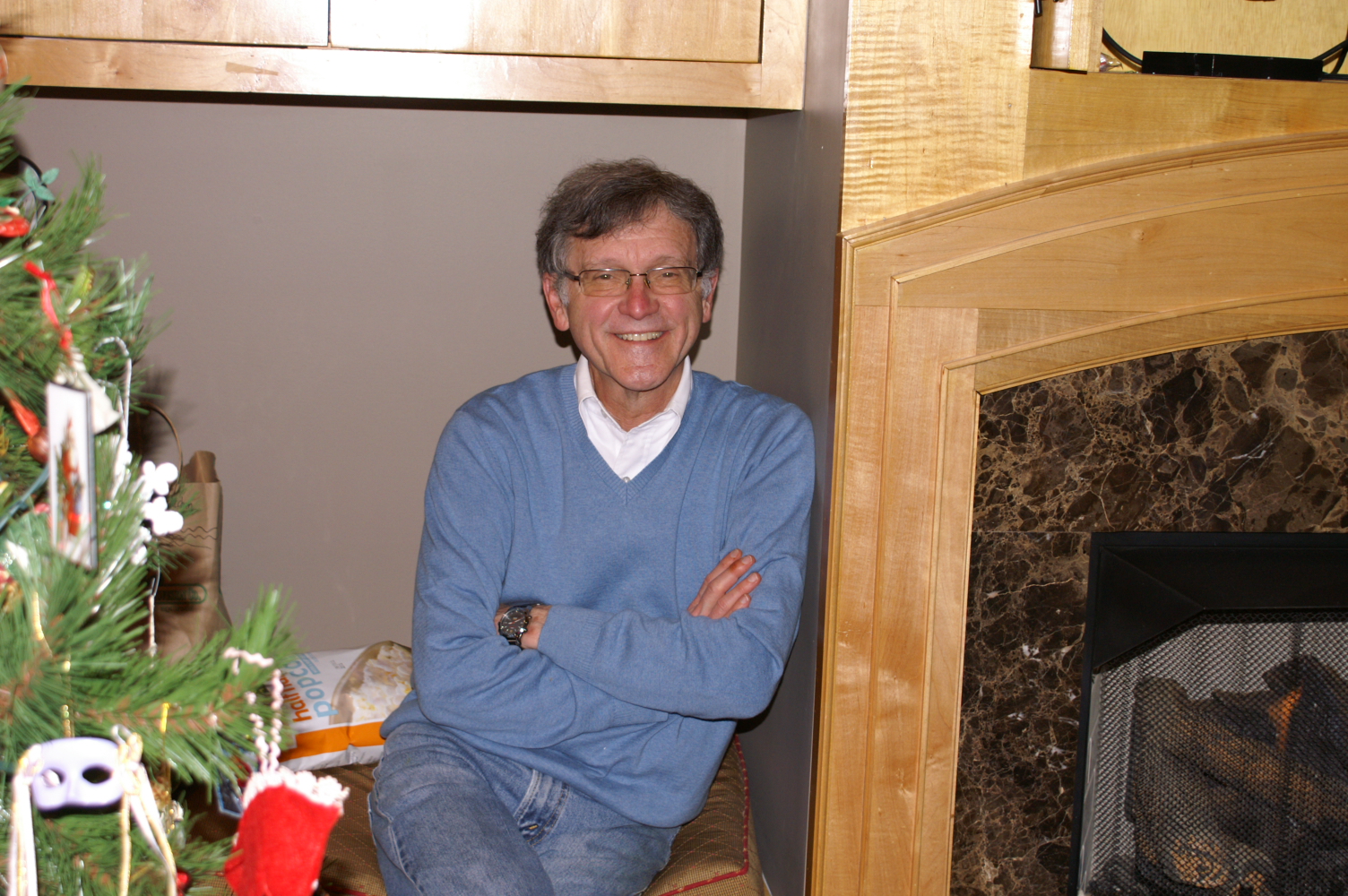 Emily Hull McGee (MDiv ’09), recounts a similar experience. She is the first female pastor of First Baptist Church/Winston-Salem, and a third-generation seminarian who, as she puts it, had seen firsthand the “bruises” her family had sustained as they watched their denomination go through painful shifts. “I announced with confidence … that I was only going to divinity school for the thrill of learning, certainly not to be a minister! Yet Dean Leonard seemed to intervene for me, first with his impassioned love for this still-new experiment in beloved community called Wake Div, then with his dynamic lectures and compelling storytelling,” she said. “His true delight in his students made … them eager to dream anew what Christian ministry in the 21st century could be. And I was hooked!”

This delight — or perhaps more to the point, this love — is palpable.  Whatever the question Leonard’s answer almost always circles back to the students. To the story of the day that he will never forget — Sept. 11, 2001 — when students across campus, driven by fear and grief, gathered en masse at Wait Chapel,  hungry for words of  hope and comfort.  About the day that he gathered with a group of Wake sorority alums to dedicate the benches outside Wait Chapel to the memory of their beloved sisters, lost in a tragic accident years earlier. About sitting with a young male divinity student struggling mightily in the wake of his coming out to his family.

It’s no surprise, then, that when asked his greatest legacy to the divinity school, he responds, “My greatest gift was to interact about ideas, issues and the Gospel with a group of students who are the legacy.”

As I prepare to leave, we stand in front of his window once more, the light now tempered as the morning has shifted.  He is taking down a painting of bluebonnets from his native Texas, the colors faded by that same light that has shone so brightly in this room for years. I glance out to the view one last time, beyond the Quad and Reynolda Hall toward the distant blue horizon.  And I know the light that Professor Bill Leonard casts will continue to shine, carried out into the world by his students — his greatest legacy of compassion, reconciliation and justice.

Karen Richardson Dunn (’86, MDiv ’11) of Asheville, North Carolina, was ordained in the United Church of Christ in 2013 and has served as a parish minister, hospice chaplain and the forward-planning year coordinator for the Wake Forest School of Divinity’s Food, Health and Ecological Well-Being Program.