Pro Humanitate has been in Ellen Ward’s DNA since she was young. 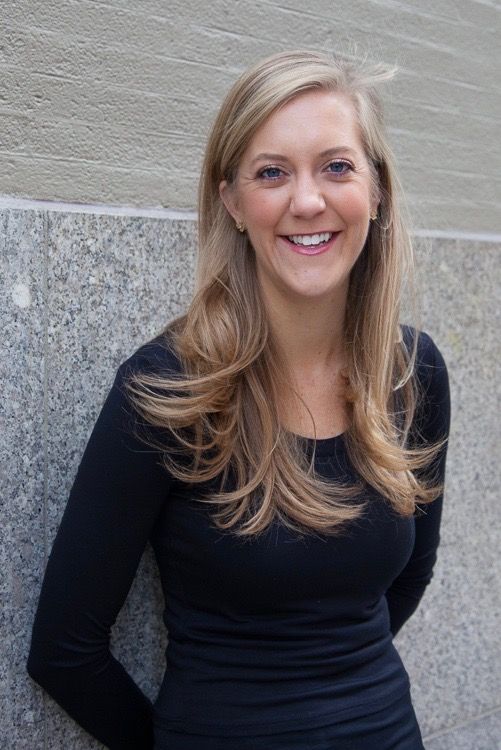 The daughter of medical missionaries, Ward (’03) volunteered in a soup kitchen in her North Carolina hometown when she was growing up. Today, she is chief of staff at Living Cities, a Washington, D.C., nonprofit that partners with foundations and financial institutions to develop new approaches to fight poverty and racism.

Pro Humanitate has been the common thread in her life and led her to constantly ask: “Are we for all of humanity or just some of humanity?”

To answer that question, she said, one must address the larger issue of racism in the United States. “To say we are Pro Humanitate would require that we value black lives as much as we value white lives. As a country, we haven’t demonstrated a commitment to be ‘for’ all humanity, especially African-Americans … and I think we have to reckon with that.”

Why is the world this way and what can I do to change that?

When Ward and her sister, Annie Ward Baldwin (’06), were growing up in Salisbury, their parents volunteered at Rowan Helping Ministries, a nonprofit started by local churches that provides a homeless shelter, a soup kitchen and transitional housing.

Ward would often tag along with her parents and calls the experience “core” to her childhood and beliefs. Once, she spotted one of her third-grade classmates lining up for a meal at the shelter. That was the first time she realized how different her life was from others’. “It felt very unfair. I’m going home tonight and he’s staying here,” she recalls thinking. “I started questioning why is the world this way and what can I do to change that?”

She was drawn to Wake Forest not only by family ties, but to develop her understanding of Pro Humanitate. She received the Poteat Scholarship, awarded to North Carolina Baptist students. While her parents and grandfather had served by going into medicine, she thought she would probably take a different path.

She mentored youth at nearby Mount Tabor High School through Young Life and cooked meals in the basement of Bostwick and Babcock dorms for Homerun, which later became Campus Kitchen. She counts Mike Ford (’72), now retired associate dean for Campus Life, and Julie Griffin (’69, P ’00), longtime adviser to Chi Omega sorority, as mentors and examples of how to live a life of service.

A business major, Ward joined SunTrust Bank after graduating and worked in financing affordable housing developments. When the financial crisis of 2008-09 dried up funding, she went back to school and earned a master’s in urban planning — researching housing-first programs for homeless families — at MIT. From there, she joined the Massachusetts Department of Housing and Community Development and oversaw the state’s homelessness prevention and re-housing programs.

Ellen Ward is one of Living Cities' “most respected and passionate leaders for racial equity."

She joined Living Cities in 2014 and was named chief of staff in 2016. Living Cities partners with leading foundations, including the Bill & Melinda Gates Foundation and the Rockefeller Foundation, and financial institutions, including Deutsche Bank and Bank of America. The nonprofit blends public, private and philanthropic resources to develop promising solutions to address poverty and close racial gaps in income and wealth.

Ben Hecht, president and CEO of Living Cities, said that Ward has become one of the organization’s “most respected and passionate leaders for racial equity. Ellen immersed herself in our nation’s history of racism, grappled with what she did or didn’t learn as a Southerner growing up and has been applying that knowledge to ensure that Living Cities has the greatest impact we can have in undoing our nation’s growing racial inequities.”

Outside Living Cities, Ward, 37, has mentored a Wake Forest student in the Wake Washington program. She also works with foster children, which keeps her connected on a personal level to poverty and homelessness. It all goes back to her question: Do we serve some of humanity or all?

“We have to have that commitment, as individuals and as a society, to all,” she said. “Wake Forest is committed to developing that in whatever our roles may be.” 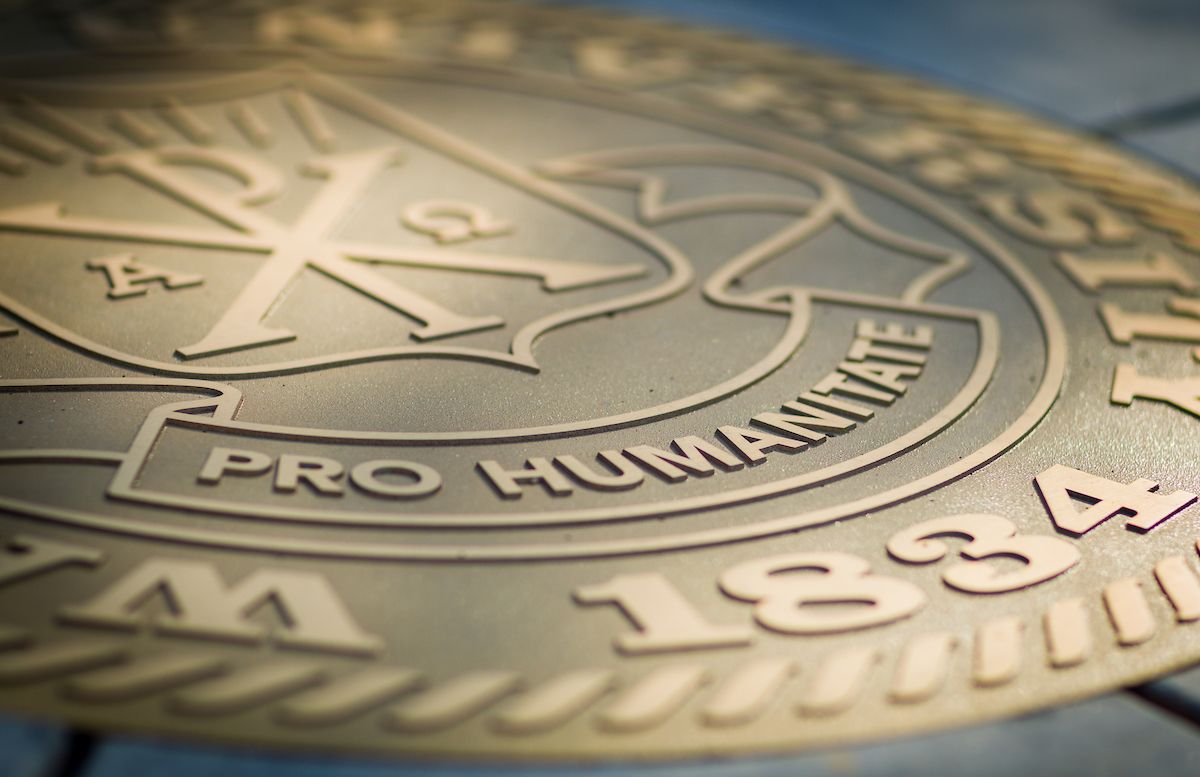