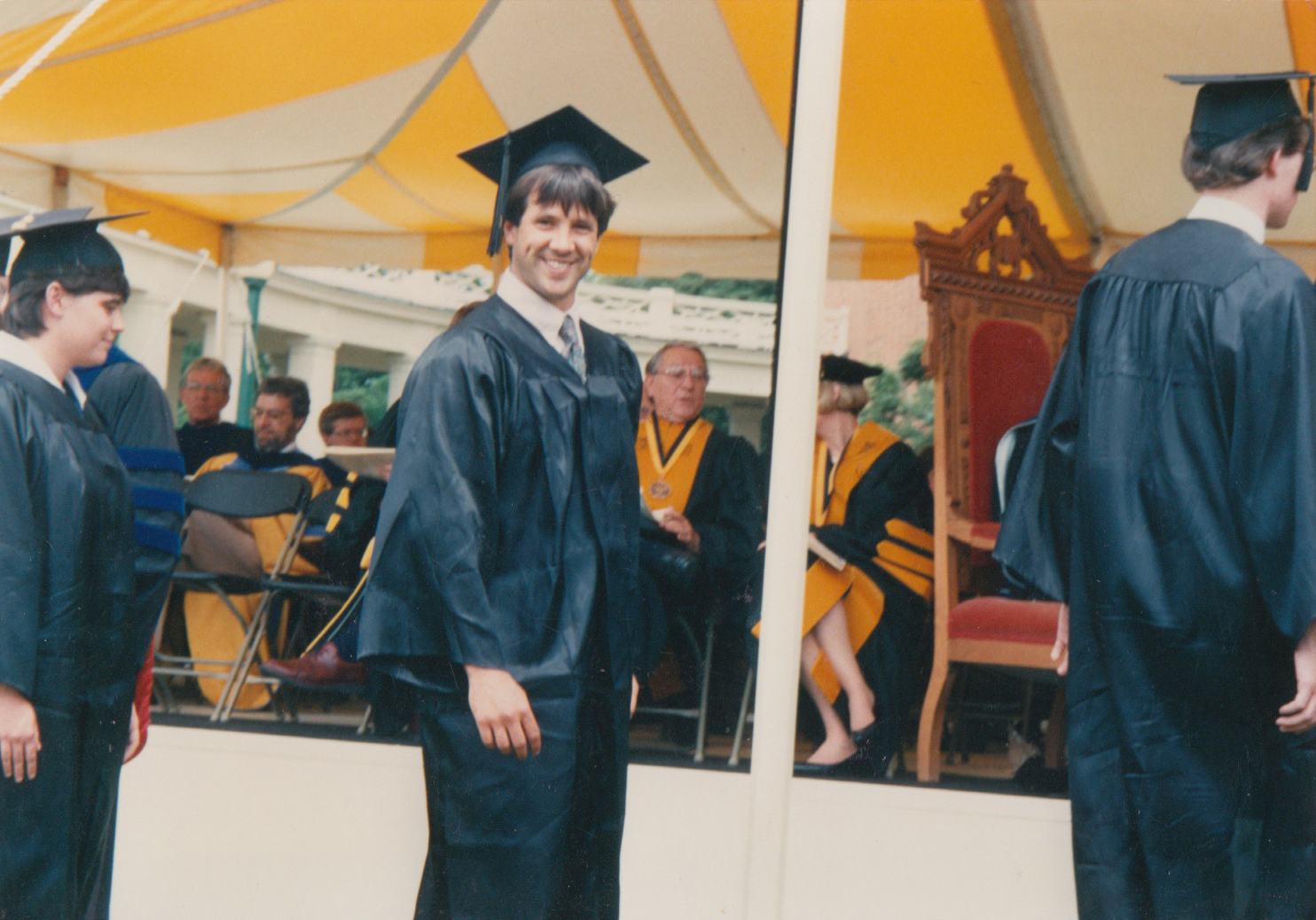 David Young ('90) at Wake Forest. In the top photo, Young and his wife and children visit Machu Picchu in Peru.

David B. Young (’90) is aiming at no less a goal than world peace as CEO of Participate Learning. The company supports global awareness and language learning in K-12 education, raising student achievement along the way.

But the seeds of Young’s career path are more personal. They germinated with his parents’ culture shock at Wake Forest, before he was born. They took root at 10 years old when his family fell in love with an exchange student from Finland. And they blossomed in high school and young adulthood with travel abroad — including a learning moment when he missed the chance to get to know a beautiful young woman in Normandy.

Participate Learning, based in Chapel Hill, North Carolina, brings international teachers to American schools to teach languages and share expertise and cultural understanding. The company also provides U.S. teachers with programs that help them use a global lens in their regular curricula, such as learning about water by studying water resources in other countries.

Traveling abroad has often been limited to higher education or to families with means. Only 15% of Americans ever leave North America, Young points out.

The company was named this year to the inaugural RealLeaders 100 list of companies doing pioneering social impact work. Participate Learning has been recognized seven years in a row on the “Best for the World” list of Certified B Corporations. The nonprofit B Lab certifies these for-profit companies based on social and environmental performance, public transparency and legal accountability to balance profit and purpose. 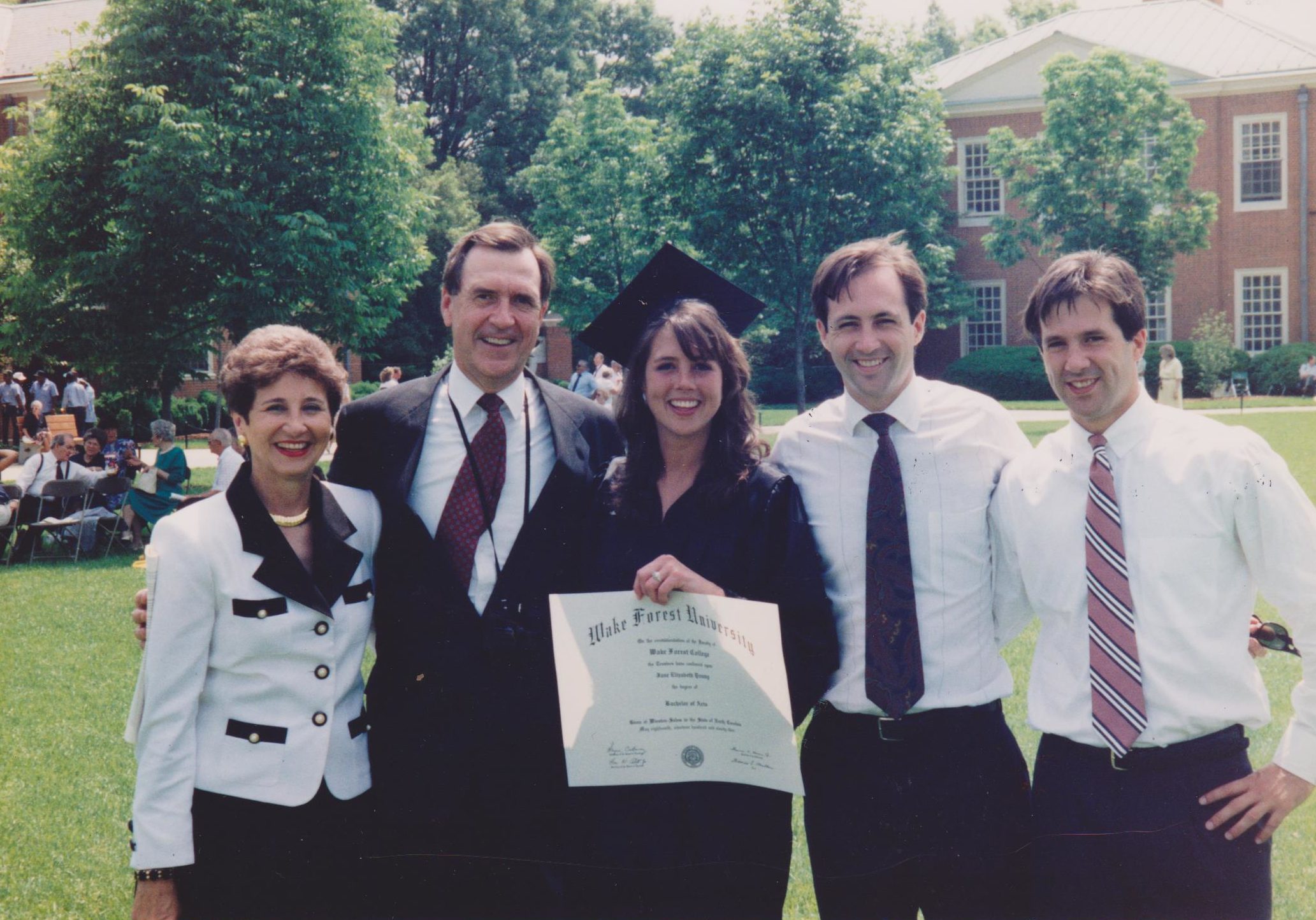 Participate Learning, which changed its name in 2017 from VIF, is a family affair, and “we are truly a Deacon family,” Young says. His sister, Jane Young Tabor (’92), and their mother, Phyllis Johnson Young (’61), worked for the company early on, as did his older brother, Alan, who wanted to go to Wake Forest but accepted a full-ride Morehead Scholarship at UNC-Chapel Hill.

Young’s father, James Fred Young (’56), is still board chair at Participate Learning. He retired in 1998 after 25 years as president of Elon University, where he emphasized global education. The elder Young was the last Deacon undergraduate to receive his diploma on the original campus in the town of Wake Forest, thanks to the alphabetical order observed at Commencement.

Both of David Young’s parents grew up on tobacco farms in North Carolina, his father in the mountains and his mother in the east. They met at Wake Forest, and it opened new worlds to them, Young says.

“They arrived to Wake Forest having really never met any people from anywhere else,” says Young. “It was pretty eye-opening even to meet people from other states. That culture shock was life-changing for them.”

Their careers took them to Columbia University in New York City, where they met people from around the world. “It was just amazing to them and led them to seek cultural opportunities and travel opportunities as their way of life,” Young says.

“Once you learn to love a country other than your own, you can learn to love many other countries. And so it set us on this path of lifelong learning about the world.”

Then there is the story of the girl who accidentally reinforced the value of languages. In the summer after his junior year in high school, Young visited his brother, who was studying at the University of Bristol in the United Kingdom. Young was invited to join his brother’s club basketball team for a tournament in France. At a picnic after the game, Young found himself enjoying incredible food on a lovely farm in Normandy and meeting a beautiful young lady. “And she couldn’t speak a lick of English, and my French was just not good enough. So, we just basically smiled at each other.”

He had studied French for three years, and “I’m thinking, ‘Man, I should have really worked harder at my French.’” 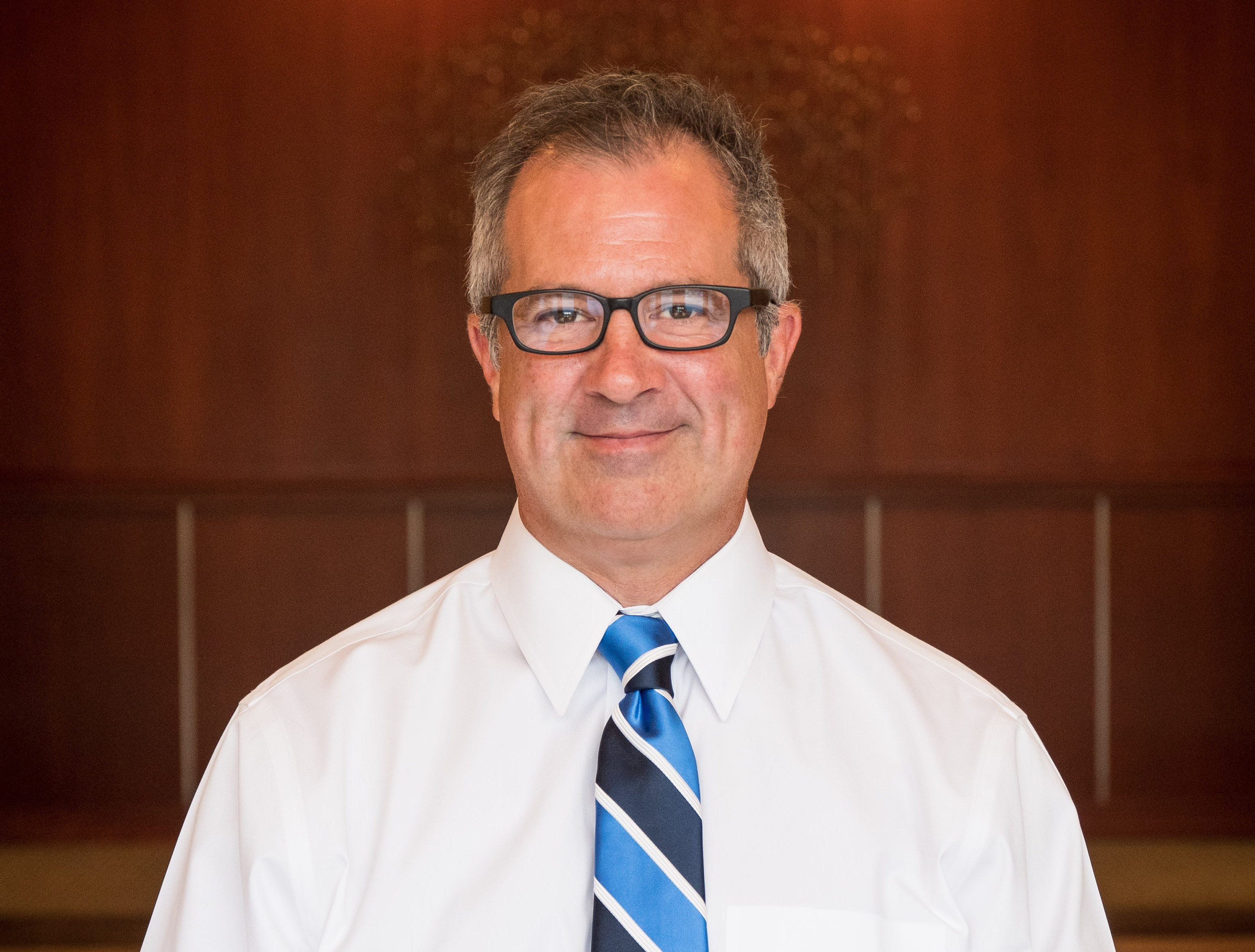 During his college years, Young, a history major, studied in London through a program offered through Elon. After graduation, he learned Spanish during a six-month immersion program in Spain. He also has lived twice in Costa Rica and three times in London. In his global education work, he met his Canadian wife, Kelly Myler, an elementary teacher who has joined him for many adventures abroad, along with their children, Myla and Rye.

After graduation, Young helped his brother with a pilot project that would evolve into Participate Learning. They started by bringing a dozen Spanish and French exchange teachers to North Carolina schools.

The work seems more important than ever in today’s interconnected world, Young says, and aligns with the mission of Pro Humanitate that he absorbed at Wake Forest.

“At the highest level, the reason we do this is we’re seeking peace and saving the planet, and we think that U.S. citizens have to be involved in that.” 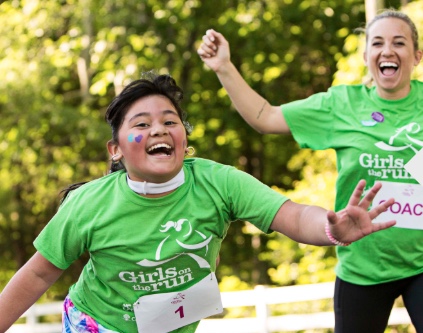 Students at Featherstone Elementary School in Prince William County, Virginia, take part in a Girls on the Run program started at the school by Tracy-Ann Campbell-Walcott, a fourth-grade teacher from Jamaica. She shared her Caribbean culture and interests during her cultural exchange through Participate Learning, including one of her favorite pastimes — track and field. Olympic gold medalist Shelly-Ann Fraser-Pryce of Jamaica, a personal friend of Campbell-Walcott, video chatted with the 30-member group on how running helps her understand herself and value relationships and teamwork.