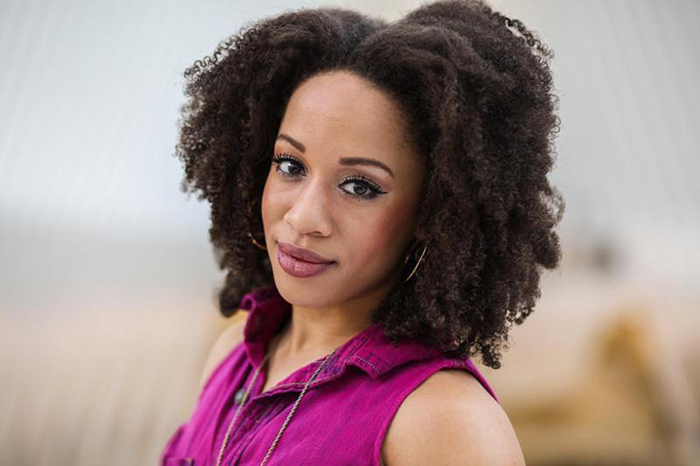 At 5-foot-1, Bri Butler (‘14) is dwarfed by the spacious Scales Studio D101, until she starts dancing and her energy fills the room. Butler’s muscles are engaged in such mighty movement that her joints catch no delay at all, as if she were underwater. As Nina Lucas, one of Butler’s beloved dance professors, said, Butler dances like she’s 6-foot-2.

That is a scene from a video of Butler teaching a Friday afternoon class at Wake Forest in September. She traveled from New York City to celebrate her fifth reunion at Homecoming. She is already a two-year veteran of Broadway, dancing in STOMP. The show celebrated its 25th anniversary last year on the New York City stage, using everyday objects — from garbage cans to matchboxes — to create a show full of movement and percussion.

Butler performs about six shows each week. She wakes up when the sun rises to teach fitness classes — barre, cardio and dance — or to record on-demand fitness videos with MYX Fitness, a home fitness company. She goes to physical therapy to recover from the physicality of her jobs. Then, she’s off to rehearsals and a show. Her secret? Her infamous midday power nap, a little trick she picked up while she was at Wake Forest.

Butler was a business and enterprise management major with minors in global trade and commerce studies, Latin American and Latino studies and, of course, dance. Among the extracurriculars that pepper her college résumé are varsity cheerleading, community service and gospel choir, plus her internship with Northwestern Mutual and her job teaching dance at a local studio. 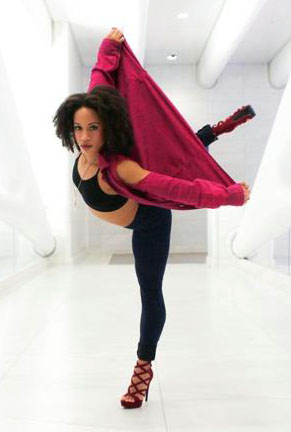 It would make a good story to say that Butler, as she ate breakfast at the Pit and rushed to business classes and meetings, had no idea she would end up dancing professionally in New York. Except she did know. And so did everyone else.

“I wasn’t worried about her going out into the big, bold world,” Lucas said, “because she was confident.”

Lucas, director of dance when Butler was a student, recalls how guest dance instructors — names such as Juel D. Lane, Mark Price and Fritha Pengelly — “gravitated straight to her.”

Originally from Maryland, Butler has danced since she was 3 years old and thought she would go to a conservatory-style school. Her father pushed her to look at Wake Forest, and one overnight visit through the MOSAIC admissions diversity program, where she was hosted by Blakeney Brown (’12, MSL ‘13), sold her.

Wake Forest helped her strategize her break into the industry. In the business school, she learned to manage a tricky schedule and to negotiate her salary fearlessly. Now, she teaches friends to negotiate their salaries, and she’s done well enough to own a condo in Jersey City.

Butler faced an enormous challenge at Wake Forest when her brother died during her first week of sophomore year.

“That’s the worst thing that’s happened to me in my life,” she said. “I just remember wanting to stop everything.” 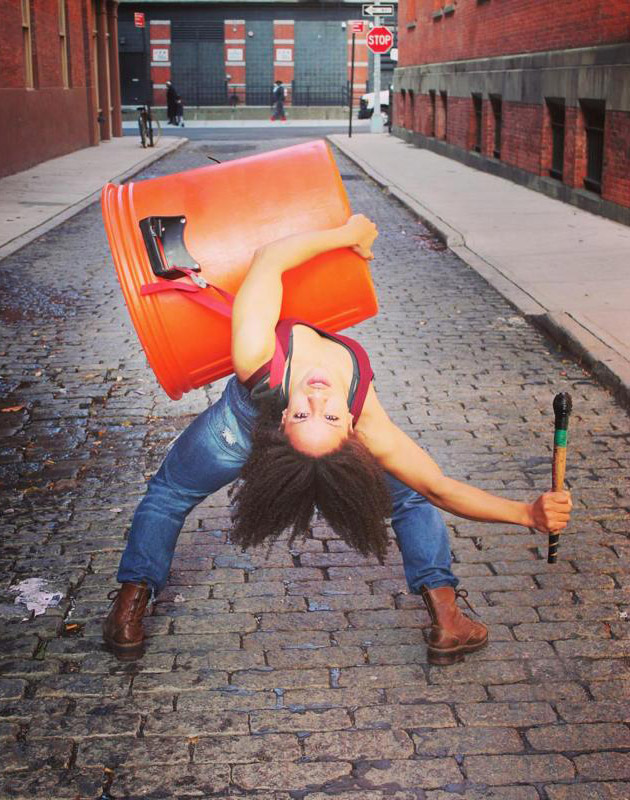 Her family and her friends at Wake Forest — from basketball and football players to sociology majors to pre-med students — supported her. Professors were understanding. The Chaplain’s Office called her daily. She decided to study abroad for a semester in Santiago, Chile, which helped her to heal. Butler returned to campus her junior year with another strength: resilience.

Holly Brower, a business professor who taught Butler’s leadership class her senior year, sees her as a strong woman. “She has these electrifying eyes,” said Brower, “and she thinks deeply about things.”

Butler pushed for diversity in the business school in her senior leadership project, and she fought for more creativity in the dance department as she challenged rules and norms.

In STOMP, Butler’s role has guidelines, but they do not stop her from putting her own stamp on her character. She gets a chance to improvise in every show, and she’s still enthusiastic after two years.

“I wasn’t sure the path I’ve taken was the one I would take to get me here,” she said. “But I’ve always known that this is what I’m supposed to be doing.”

For information on STOMP, go to stomponline.com 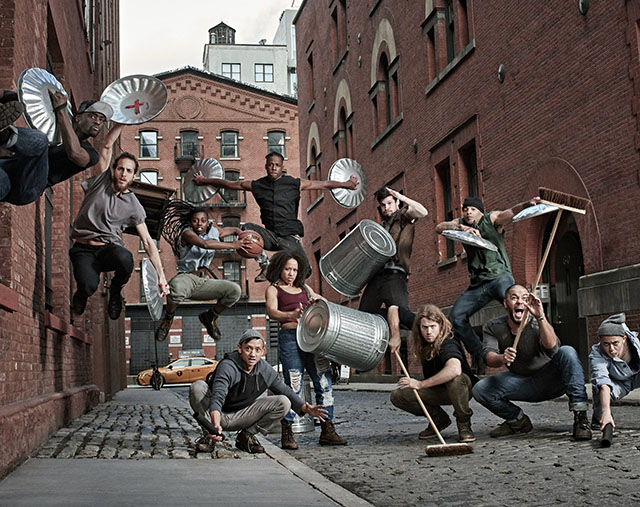