Mike Davis (’71) still remembers the sights, smells and noises that overwhelmed his senses when he and 20 classmates arrived in Bombay (now Mumbai) on a hot August night 50 years ago to begin a semester studying in India.

“I was scared to death,” recalled Davis, a 21-year-old senior at the time who had never been out of the country or flown on a commercial airliner. At a time when few Wake Forest students studied abroad, the chance to study in India was too good to pass up. “It was an opportunity to see a part of the world that I would probably never have the opportunity to see in my lifetime,” he said.

Davis and his classmates were among the first groups of Wake Forest students to study abroad for a semester. They spent the 1970 fall semester in Poona (now Pune), a city of historical and cultural significance about 100 miles southeast of Mumbai. The program was led by Professor Balkrishna G. “B.G.” Gokhalé (P ’67, ’72), a native of India who came to Wake Forest in 1960 and established the Asian Studies program. 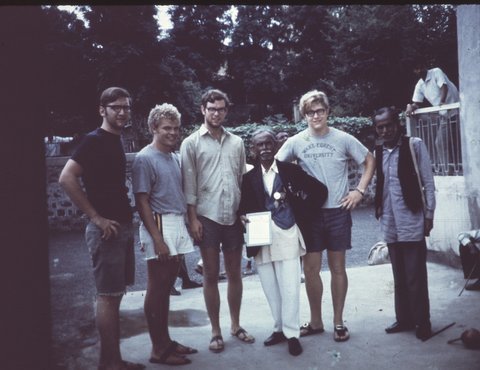 Mike Davis (left to right), Charlie Crissman, John Davis and Robert Fulton with Poona residents. John Davis recalls: "Dr. Gokhale arranged for a magician and a snake charmer (cobra) to come to our apartment building and put on a show for us. It was an interesting and entertaining hour or two!"

On the 50th anniversary of the program, those students want to ensure that the trip and Gokhalé are remembered. “Compared to today, so few people traveled in 1970,” said Charles Crissman (’72). “It was a proposition that many never considered. Dr. Gokhalé was intrepid in believing he could take a group of Wake students to India.”

Gokhalé, an accomplished scholar and author in India and the United States, joined the faculty from the University of Washington. At a time when Wake Forest’s history courses largely focused on Europe, Gokhalé expanded students’ perspectives to South Asia. In 1965, the Association of American Colleges recognized Wake Forest as one of only 18 U.S. colleges that offered non-Western studies. Gokhalé retired in 1990.

Although the India program was held just that one year, Provost Emeritus Ed Wilson (’43, P ’91, ’93) wrote about its significance after Gokhalé’s death in 2005. “This venture overseas came before the Wake Forest house (Casa Artom) in Venice opened and before Worrell House in London was even thought of — and decades, of course, before going to some other place in the world became part of the education of so many of our students of today.” 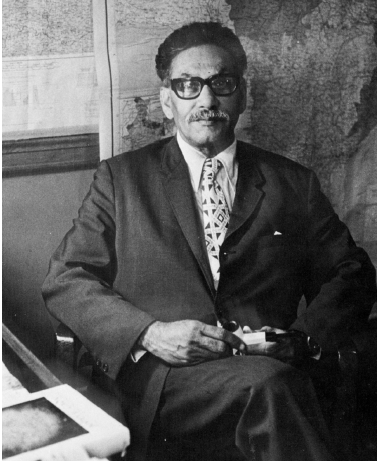 Gokhalé’s wife, Beena, and their daughters, Jaya (’67) and Maya (’72), who were born in India, also spent the semester in India. Beena Gokhalé helped her husband organize the program.

Jaya Gokhalé, a retired attorney who taught at the Wake Forest School of Law from 2014 to 2020, credits the University’s leadership at the time — Wilson, President James Ralph Scales and Dean of the College Tom Mullen (P ’85, ’88) — for seeing the benefits of a semester program in India.

Her father wanted to expose students who had never been out of the South to what the world, and India, was like, Jaya Gokhalé said. “He wanted students to experience the best part of education, that is, expanding one’s horizons, from the vantage point of a very different, ancient culture.” Taking students “from a small Southern school affiliated with the Southern Baptist Convention to study in South Asia was quite an achievement at that time.” 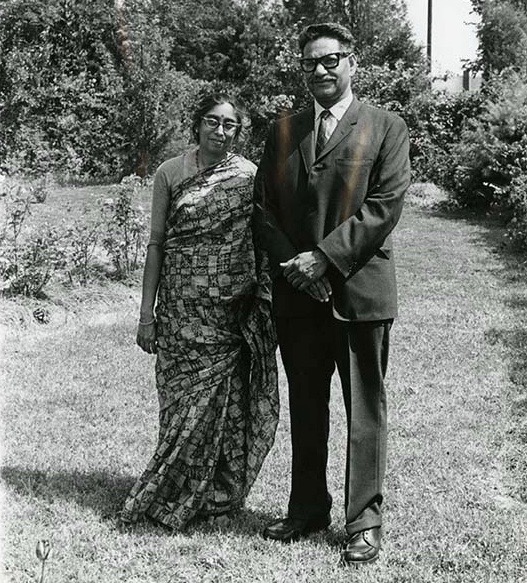 Davis, who grew up in the small eastern North Carolina town of Selma, said the program had a profound impact on him. “It opened my mind to other civilizations and other ways of living,” Davis said. “One of the reasons I’m a pretty liberal thinker, both socially and politically, is because I saw different religions and different people and different ways of living. What I had grown up in wasn’t like the rest of the world.”

Davis went on to a long career in North Carolina politics and public service as an aide in Gov. Jim Hunt’s first two administrations, as campaign manager for Hunt’s 1992 gubernatorial campaign, and as chief of staff to Attorney General Mike Easley. He now has his own public relations firm in Raleigh.

Davis still has letters about the trip — thanks to his mother who saved them — that Gokhalé sent to students and their parents. He recalls that he was eating dinner in the Pit one night when his Delta Sigma Phi brother Charles Taylor (’71) told him about the trip. Davis recruited his cousin, John Davis (’73), and a couple of his fraternity brothers to join the trip, too. Most of the students were from the South.

John Davis, like his cousin, still remembers the trip fondly. “Both of our fathers were in World War II in the Pacific in the Navy, and we heard through the years all their tales and stories. I think that must have had some influence on my interest in traveling (to India) and seeing more than my backyard.”

Students lived in an apartment building in Poona and took a bus every day to Fergusson College, where their classes were taught. Gokhalé taught courses on India and the West, Indian civilization, and Indian art and literature. Ferguson faculty taught courses on developing India and elementary Marathi language. Gokhalé also led the students to different sites in India and Nepal. 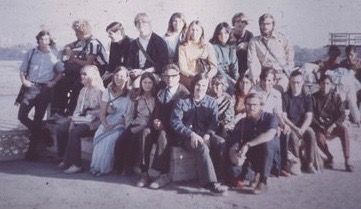 Group shot of the students who spent the fall 1970 semester in India with Professor B.G. Gokhalé.

John Davis, who owns a real estate company in Banner Elk, North Carolina, said he still carries memories and lessons from the semester in India. “The big eye-opener for me was the abject poverty that we saw in many places and seeing how some folks in the world lived. It helped us to understand how fortunate we were,” he said. “It gave me a perspective that a lot of young folks in those days didn’t get.”

Charles Crissman met his future wife, Linda McArthur (’72), when the students stopped in Rome on their way to India. “The trip couldn’t have been more fundamental to our lives. It ignited our shared travel bug,” Crissman wrote by email from Spain, where he and his wife retired in 2016. They have spent 40 of the last 50 years abroad. “We began exploring our travel bug through overland backpacker travel, followed with the Peace Corps, (and) got graduate degrees to be able to work overseas in agricultural research, all of this in Asia, Africa and South America.” 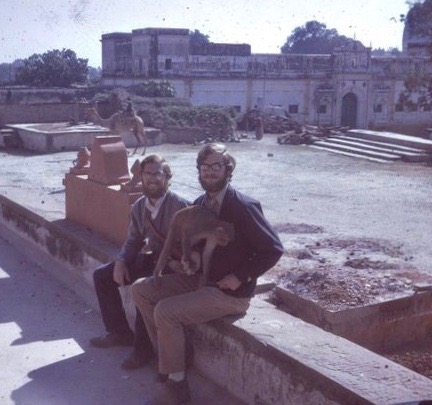 
One downside to spending the fall semester in India: Students missed Wake Forest’s unexpected run to the 1970 ACC football championship. They got a taste of the excitement when Mike Davis’ parents sent him a tape of the radio broadcast of the game late in the season between Wake Forest and the University of North Carolina.

Davis popped the cassette tape in his tape recorder, and he and his classmates listened as Wake Forest came from behind to defeat North Carolina, 14-13, to keep the Deacons’ title hopes alive. “We all sat around the communal living area and listened to the game,” Davis said. “We did not know the result in advance, so it was just like it was live. No Wake fan celebrated harder than we did!”

Students in the 1970 semester-in-India program 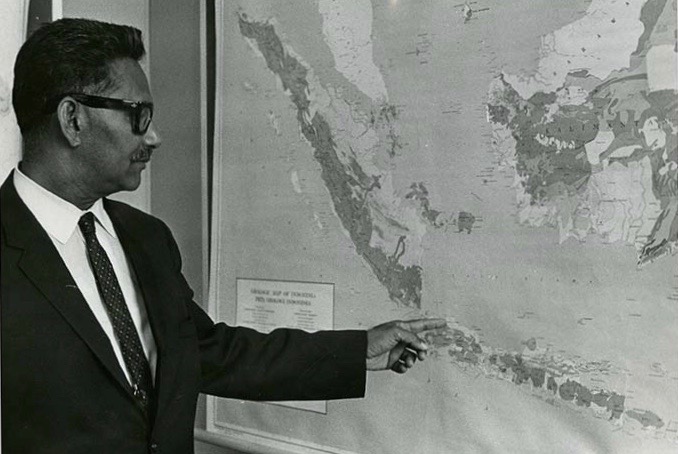