As an undergraduate, Tim Lam Sr. found a home at Wake Forest, thousands of miles from his childhood home in Hong Kong. After graduating, Lam (’60) returned to Hong Kong, but he loved coming back to Wake Forest, and he sent his sons, Tim (’93) and Marcus (’98), to his alma mater.

“Wake Forest was a place that accepted him,” Ellen Lam said of her husband, who died in 2012. “To be an international student in the ’60s was not an easy thing. But the long-lasting friendships he was able to make really endeared him to his school.”

Although he was a business major, Lam once said that the highlight of his education — besides the people he met — was a summer anthropology course taught by Professor E. Pendleton Banks. In the early 1960s, Banks founded the University’s anthropology museum, known at the time as the Museum of Man.

Lam had a successful business career in Hong Kong and spent decades collecting Chinese pottery from the Tang Dynasty (618-907). Shortly before he died, he donated his collection of more than 500 pieces to the anthropology museum so that students and others would gain a deeper understanding of Chinese culture.

Now, Ellen Lam and her sons, Tim and Marcus, are making a major gift, the largest ever made by individuals to the anthropology museum and department, to honor Tim Lam Sr. The museum will be renamed the Timothy S. Y. Lam Museum of Anthropology. “It’s cementing Dad’s legacy with his beloved collection,” Marcus said.

More on Tim and Marcus Lam: Path to Hospitality

The Lams’ gift is “transformative” for the museum, said Andrew Gurstelle, academic director of the museum. The new name reflects its changing trajectory from a small teaching museum to one with world-class collections of more than 30,000 items, he said.

The gift is creating two academic excellence funds, one for the museum and one for the anthropology department. The museum’s will fund traveling exhibits, including one on the Lam pottery collection, student research projects and research on the collections by visiting scholars. The department’s will support faculty research and community outreach. The gift also is endowing a faculty fellowship in the anthropology department to honor a full-time faculty member’s teaching and research.

The museum’s new name comes less than a year after it relocated to Palmer Hall, near its previous home in the anthropology building. The renovated building provides larger and more flexible gallery space — including space for rotating pieces from the Lam Collection — a collections and curation lab and a classroom. The anthropology department moved to adjacent Piccolo Hall. 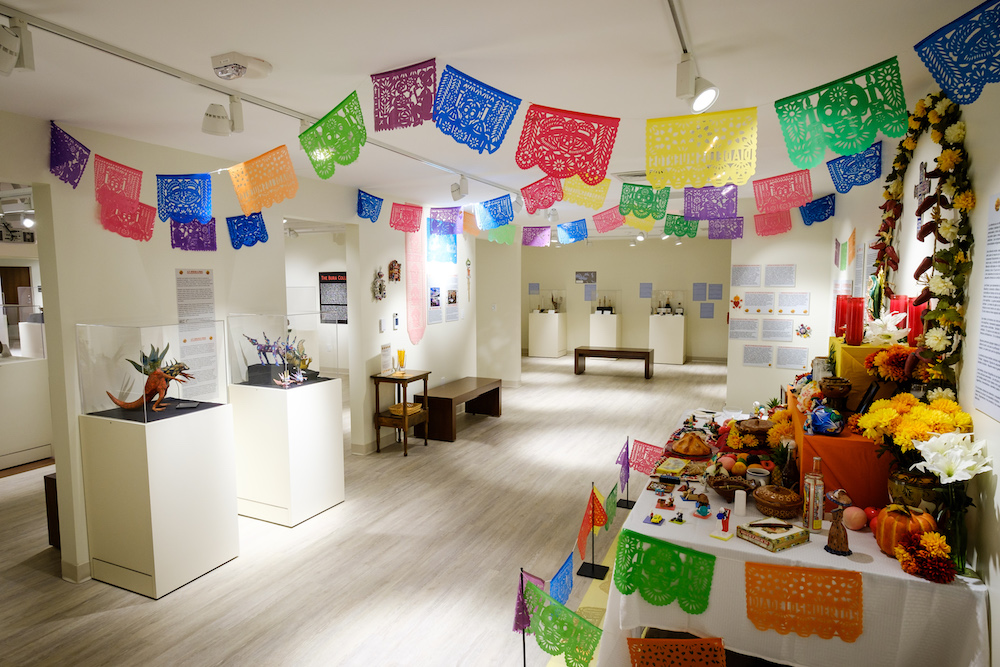 The Lam family has been a Wake Forest family since the late 1950s when Tim Lam Sr. enrolled in the College and his brother, Sam Lam (MD ’60), entered the School of Medicine. When they graduated, their father, Lam Chi Fung, president and founder of Hong Kong Baptist College and vice president of the Baptist World Alliance, was the Commencement speaker. A Lam cousin, Joe Lin (’77), later attended Wake Forest.

“Wake Forest was ingrained in me since a very young age,” Tim Jr. said. “Dad really enjoyed the learning experience and meeting so many great people. From a very young age, Marcus and I knew so many of the characters at Wake Forest.” 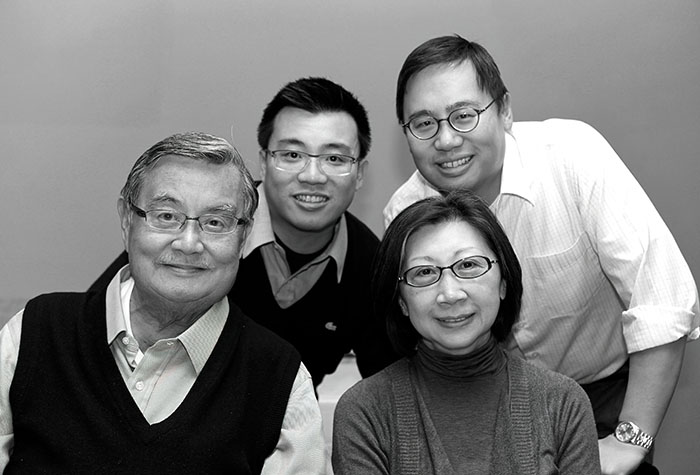 Lam received the Alumni Association’s Distinguished Service Citation in 1983, the first alumnus outside the United States to receive the award. The pieces he gave to the anthropology museum in 2012 included bowls, cups, teapots and small toys; it is the largest, most comprehensive group of ceramics from the Changsha kilns in the United States. He also wrote a reference book, “Tang Ceramics: Changsha Kilns,”  about more than 1,000 pieces in his and other collections.

After he and Ellen moved to Vienna, Virginia, in 1995, he served two terms on the College Board of Visitors. Ellen splits her time now between Vienna, Virginia, and Las Vegas, where her sons live. Tim is founding partner and executive director of The International School of Hospitality, which offers continuing education and career development programs in hotel management, conference planning and hospitality operations. Marcus is director of admissions and recruitment for the school.

After Lam’s death, his family established the Timothy S. Y. Lam Foundation to support education, research and training in the hospitality industry in Las Vegas. During the COVID-19 pandemic, the foundation has provided $200,000 in grants to hospitality workers who lost their jobs.