I was a terrible undergraduate even before I registered for classes.

Sometime during a scholarship weekend visit in February 1994, I decided to attend Wake Forest. It was shortly after I watched a tattoo artist persuade a blisteringly drunk frat brother not to immortalize a Grateful Dead teddy bear on his shoulder. 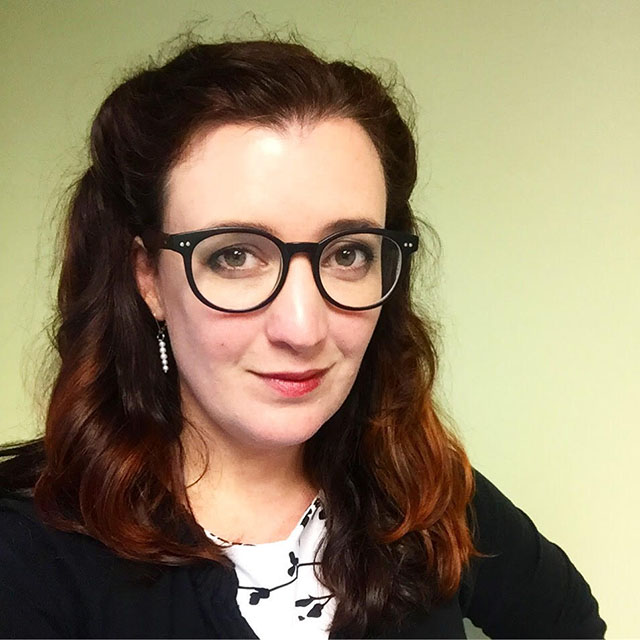 Instead, Tattoo Joe etched an iguana on the student’s bicep in the Poteat lounge.[1] College seemed amazing. I attended some classes, too.[2]

That opened the list of questionable decisions I made related to Wake Forest, which extends from Casa Artom, where I was invited to spend a semester but didn’t, to Z. Smith Reynolds Library, where decades of undergraduate mischief, mine included, have leached into the mortar.

But I was impervious, an unprepared surface on which to write a college education. Like every teenager, I was stuffed with potential, but I had no idea what I was doing.

The “hidden curriculum” of how serious learning communities work, and how to work within them, eluded me. I met with my major adviser once and left confused, with a mild fear of James Joyce. I wrote an A paper about Elizabeth Bishop’s “One Art” the year I lost a Carswell Scholarship. (The art of losing isn’t hard to master.) My transcript includes Fs in sociology, Shakespeare and — inexplicably — a snare drum tutorial that I neither dropped nor attended after I made a joke about the rhythm method, mortifying my instructor.

I graduated with a 2.75 GPA, gratefully.

And that struggle is the most useful experience I bring to my work as a journalism professor. It helps that I know who and what pulled me through.

When I attended office hours — rarely — it was with female faculty in the English department (medievalist Gale Sigal, Michele Ware for American literature and Dolly McPherson for memoir, narratives of enslavement and more). They were gifted teachers and researchers but made time to ask who we were beyond our homework. I responded with passionate, hard work.

And while the emotional labor of college classrooms disproportionately falls on female faculty, the lesson for me was not that women should do less, but — as I experienced — that a strong learning community does more, even (especially) for those who struggle.

Beyond Tribble Hall, then-Vice President Ken Zick (P ’01, ’03, ’13) helped me navigate the scarier byways of the college administration. Scholars program director Tom Phillips (’74, MA ’78, P ’06) and his brilliant wife, Janine Tillett (’76, P ’06), opened their family and bookshelves to me. The University Counseling Center’s Johnne Armentrout (MA ’82, P ’95) taught me to take care of my mind. Philosophy professor Charles Lewis (’63, P ’13), classics professor James Powell and the phenomenal Dr. McPherson demonstrated how students thrive when they are welcomed into homes and churches, fed and allowed to eavesdrop on intellectual life beyond the classroom.

Alumni from the baffled to the brilliant emerge from Wake Forest with experiences like these. Academia may be a maddening bureaucracy, but the purpose of our liberal arts education was engraved on every seal, printed on every mailing and apparent in those kindnesses: Pro Humanitate.

Reading Yeats, studying Kant, attempting a paradiddle on a snare drum: I would have held myself in less contempt, I think, if I had understood that those were the tools, and I was the work. That is what my advocates at Wake knew, something I try to make explicit for my own students.

What are we here for? The answer isn’t unique to Wake Forest (or struggling undergrads), although that is part of where I found it.

We’re here for humanity, to explore and then write our humanness across blue books and skin and communities. To begin where we are — wonderful, terrible, bewildered in the Poteat lounge — and never stop as we figure out how, and who, to become.

[1] This detail was omitted from the article in the Old Gold & Black archives. If someone who was there has a photo of that tattoo, I would love to see it.

Betsy O’Donovan (’98) is an assistant professor at Western Washington University in Bellingham, Washington, and was a 2013 Nieman Fellow at Harvard University. She remains, against strong odds, untattooed.