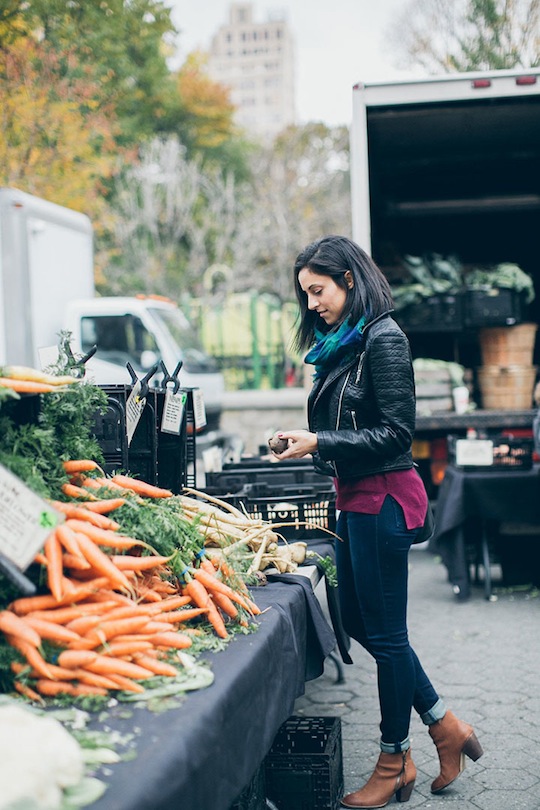 Cerda, who graduated with a business degree, envisioned herself becoming a high-level marketing executive for L’Oréal in Paris so she could use her fluent French. Instead she is the founder, chef and entrepreneur behind Inspiralized, a healthy-eating business highlighting recipes created with the Inspiralizer, her trademarked adaptation of a spiral-cut kitchen tool. It promises “a noodle for every occasion” and has four different blades that twist raw fruit and vegetables into wide ribbons, fettuccine, linguini or spaghetti, creating “pasta” without the carbs and calories. 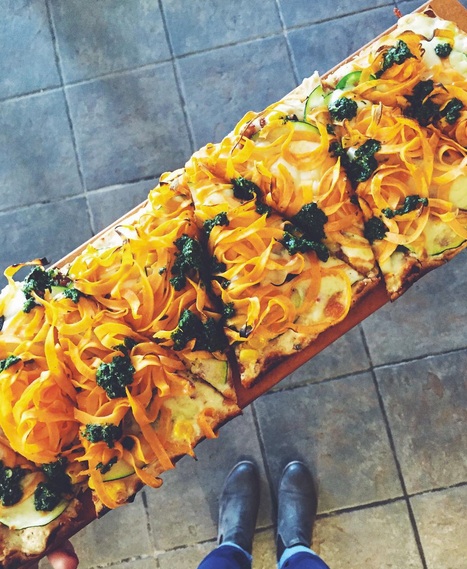 'At the end of the day you should eat more vegetables,' says Ali Maffucci Cerda, 'and that's exactly what Inspiralized is.'

Cerda, who lives in Jersey City, New Jersey, went to work at Trump National Golf Club after graduation and learned plenty about hotel and event management, as well as customer service. She gained sales experience working in the airline industry but wasn’t passionate about what she was doing. “If Wake taught me anything it’s that you have to work hard for what you want, and if you put work into it, you can do anything.” 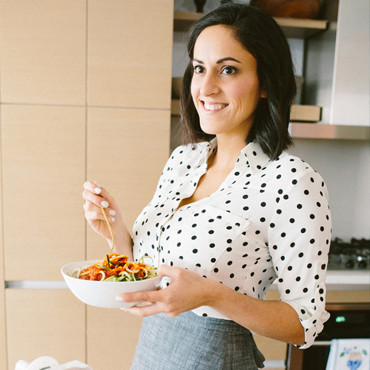 The Inspiralizer 'promises a noodle for every occasion.'

Her “Aha!” moment came during dinner at her mother’s house. Her mom, a diabetic, served a simple raw vegan noodle dish made with “spiralized” noodles that resembled pasta but were actually vegetables. “I took one bite and I couldn’t believe how much it tasted like real spaghetti,” Cerda says. She had found her passion. She left her job and spent the next day at the neighborhood Starbucks, starting her business, Inspiralized, from scratch. “I saw it as such a creative outlet for me, and I had never let that show. It’s so much fun creating and writing down recipes.” 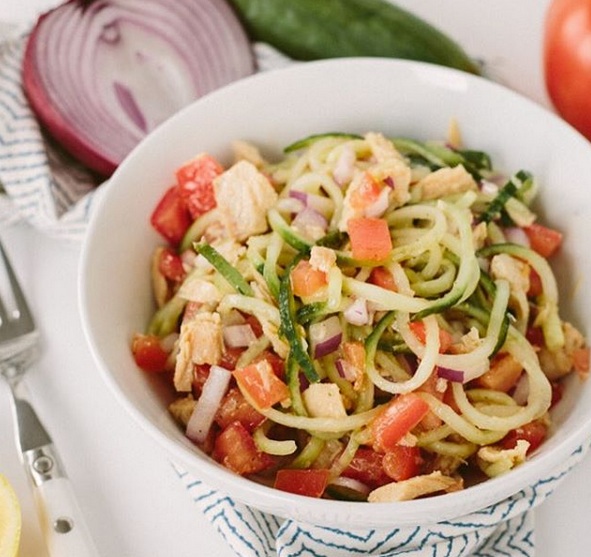 Cerda’s dream is to have her own cooking show as well as a business built around her product. She wants to share her enthusiasm with the world, particularly teaching children and younger women about healthy eating. “At the end of the day you should eat more vegetables,” she says, “and that’s exactly what Inspiralized is.”