With many of us heading to the beach or the mountains this summer, or perhaps just hanging out in a hammock under a shade tree in our back yard, we asked some alumni writers to share some good summer reads that you won’t be able to put down. 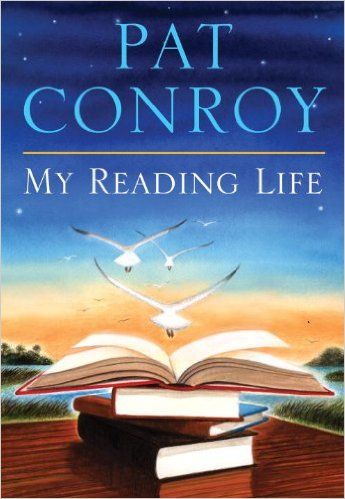 I’m re-reading one of my favorite books by my favorite author, the late Pat Conroy. I’ve read everything he’s ever written, and next to “The Prince of Tides,” I think “My Reading Life” is his most enjoyable work. It describes all the books, teachers and even words that had an effect on both his writing life and his personal life. “My Reading Life” will make you fall in love with the written word all over again. You will want to read every book on his list of recommendations, and in the end, it will make you wish you could write anything even approaching the greatness of Pat Conroy.

Kent is author of the novels “When the Ravens Die,” “The Road to Devotion” and the soon-to-be-released “The Sea is Silent.” He is a retired television news anchor in Winston-Salem. 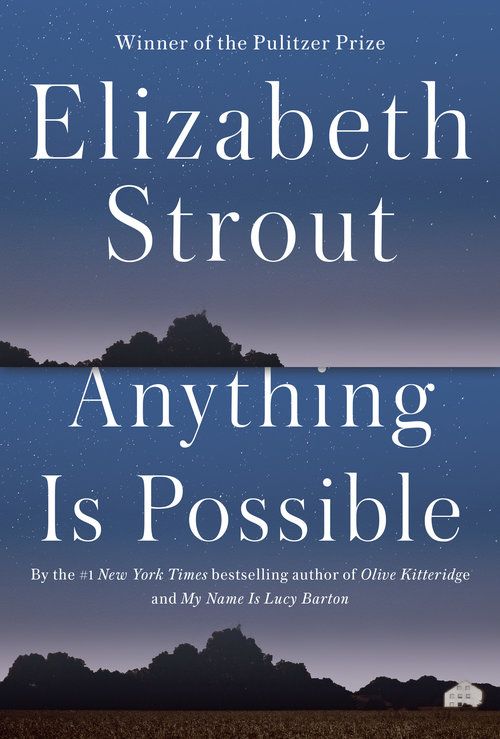 In “Anything is Possible” Elizabeth Strout returns to the novel-in-stories format that won her the Pulitzer Prize in 2009 with the book “Olive Kitteridge.” With exquisite, incandescent writing she explores love and loss in rural America by introducing a rich canvas of everyday characters who have connections to Lucy Barton, a novelist who rarely visits her hometown. Lucy, of course, is the subject of Strout’s book “My Name is Lucy Barton,” but she is mostly a backdrop here. This is a book about class, and the way passion — or lack if it — creates a life.
I’m going to put a gratuitous plug in for a Charlotte, North Carolina, writer who I believe does the novel-in-stories genre just as well as Strout: Kathryn Schwille, whose debut novel, “What Luck, This Life,” Hub City Press will publish in 2018. Look for it.

Teter is editor of Hub City Press, which publishes new voices from the American South, and founder of the Hub City Bookshop in Spartanburg, South Carolina. She was featured in the summer 2016 Wake Forest Magazine. 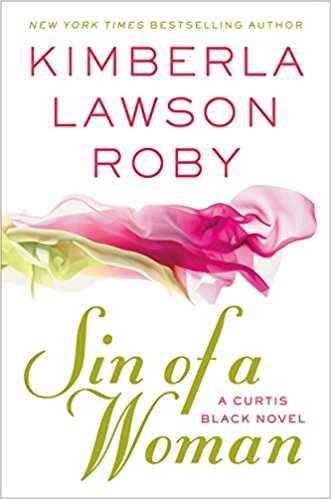 New York Times bestselling author Kimberla Lawson Roby is back with her latest page-turning novel, “Sin of a Woman.” In her 14th book in the Curtis Black Series, Roby explores the depths of what one woman will go to in order to exact revenge and take what she feels is hers… but in the end, will she fall prey to her own trap? Aptly dubbed “The Queen of Redemption,” Roby has penned an engaging, fast-paced story full of deception and colorful characters who will have you on the edge of your seat at every twist and turn of this well-written, drama-filled book.

Hickman is the author of eight novels, including her latest, “Deadly Satisfaction.” She lives in Washington, D.C. 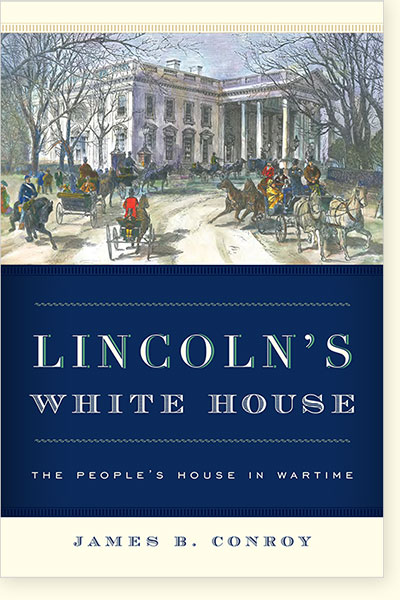 My next book is on espionage during the Civil War so all my reading continues to be about those tragic four years in our nation’s history. I brought to the beach James B. Conroy’s “Lincoln’s White House: The People’s House in Wartime,” published this year by Rowan & Littlefield, which I found fascinating. Conroy not only describes in granular detail the Executive Mansion (its official name then), he also delivers a vivid account, practically week by week, of the politics and personalities swirling about the President’s residence during the war.

Waller is a former correspondent for Time and Newsweek. His latest book, “Disciples: “The World War II Missions of the CIA Directors Who Fought for Wild Bill Donovan,” was published in 2015. He lives in Raleigh, North Carolina. 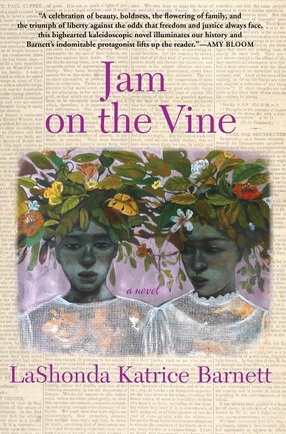 I just finished “Jam on the Vine” (2015), a gripping first novel by LaShonda Katrice Barnett. Set in central-east Texas and Kansas City in the first quarter of the 20th century, this is the story of Ivoe Williams, a young African-American woman pursuing a career in journalism in the face of nearly crushing sexism and racism. Barnett has written a page turner, but you’ll want to linger over her beautifully crafted, lyrical prose. Historical fiction at its best.

Yarger is the author of “Lovie: The Story of a Southern Midwife and an Unlikely Friendship.” She and her husband own and operate The Munich Readery, an English-language secondhand bookshop in Munich, Germany. She was featured last December on the Wake Forest Magazine website. 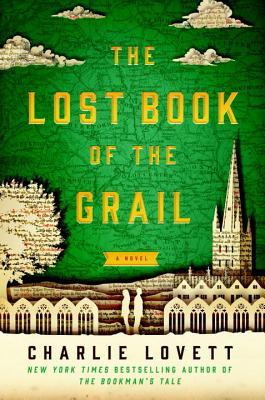 Some books so entertain and captivate you that only later do you realize that the book also made you think. Such is the delightful “The Lost Book of the Grail” (2017) by Charlie Lovett. If the author’s name sounds familiar, there’s a reason: He spent a lot of time on the Wake Forest campus as a child, the son of Bob Lovett, esteemed English professor. As an adult, Charlie Lovett has been an antiquarian book collector and dealer, and a noted expert on Lewis Carroll of Alice in Wonderland fame. A few years ago, Charlie Lovett also emerged onto the fiction scene in a big way, and this is his third novel. It’s the tale of Arthur Prescott, a solitary, bookish professor at a third-rate university in a British village. He spends most of his spare time among the ancient books in the library of a crumbling cathedral — and on a secret quest for the Holy Grail. Arthur’s world is turned upside down when a lovely young American woman arrives to (gasp!) digitize the ancient manuscripts. Of course, the two become unlikely allies in a tale filled with mystery, history, books, religion, adventure and romance. What fun!

Brinson is a retired book-page editor and editorial page editor at the Winston-Salem Journal. She continues to write book reviews for her blog, Briar Patch Books. 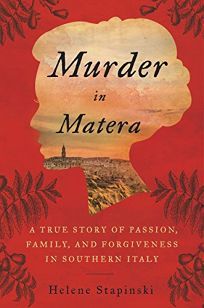 I met author Helene Stapinski on Twitter, where I reached out to her about an article she’d written on battlefields for The New York Times. She happened to be in Italy at the time, researching the story of her great, great grandmother, Vita, who, according to family legend, was involved in a murder before fleeing to America in 1892. Stapinski would go on to write “Murder in Matera: A True Story of Passion, Family, and Forgiveness in Southern Italy.” While I represent this author, I could not be more proud to recommend her work. “Murder in Matera” tells two remarkable stories in parallel: Stapinski’s decade-long journey of obsessively researching her family’s past, and the story she pieces together about Vita. The result, grounded in Stapinski’s meticulous historical research and modern journalistic methods, guides readers through a murder, a love story and an immigrant escape. But above all it’s a modern woman’s memoir about raising good children and coming to terms with a not-so-good family myth. Gorgeous, vivid, and steeped in the fascinating history of one of Italy’s least-known regions, “Murder in Matera” is the perfect way to escape the heat — and the tourists.

DiMona is a literary agent at Writers House in New York City.