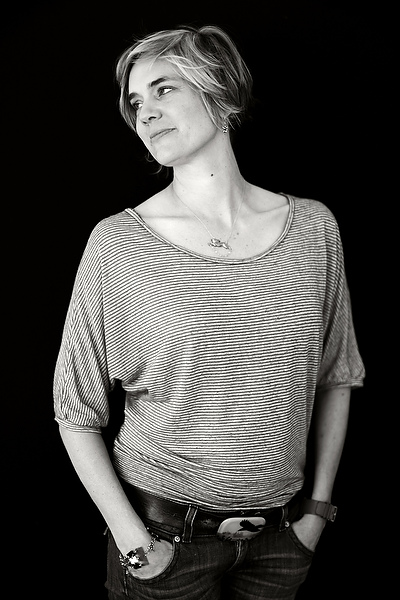 Her cause: Besides staging renowned dance performances, she began two special outreach programs: Leaps and Bounds, which partners with four schools to bring creative dance to children from low-income families, and Body Shift, offering improvisational dance classes to adults with and without disabilities.

“I firmly believe that all people are inherently creative and deserve access to the creative process. The company is founded on that principle and works to make dances with all kinds of people. … Pro Humanitate is about how we are in the world and what we are here to do — being actively engaged in seeing that the world is a better place than what we came into. I think of it as a call to activism, a call to engage and figure out how to give back. When I think of the Pro Humanitate message, it doesn’t make distinctions. It’s everybody. It’s all of us together. The creative process is what I believe will lead us to a richer, more connected life. I don’t see it as a hobby or sideline. It’s really integral to our lives going well. It’s natural to who we are as human beings.” 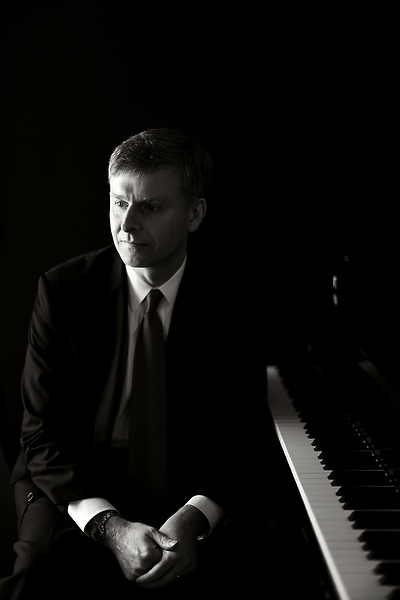 His cause: Piano vs. Poverty, a tax-exempt nonprofit that encourages people to use their talents for the benefit of those in need. It has donated more than $6,000 to 25 charities ranging from The Lunch Project in Tanzania to the Second Harvest Food Bank in Winston-Salem.

“I still remember hearing in law school orientation that Wake Forest wanted its graduates to do well, but also to do good. Having spent eight years as a student and nearly nine more on the staff here, I consider Pro Humanitate not just an institutional motto but a personal responsibility. In 2011, my parents encouraged me to record a CD of hymn arrangements on the piano as a gift for my grandparents. I later decided to try to use music to help others financially. I know that sales of “Sundays in Belvedere” and any future albums cannot change the world, but my understanding of Pro Humanitate leads me to believe that being unable to do everything does not excuse me from trying to do something to help. Piano vs. Poverty is a small way for me to do my small part.”

Founder and CEO of Causetown, a turnkey charitable promotions platform. Also selected as a 2011 American Express NGen Fellow for his significance as a national, emerging nonprofit leader under 40. 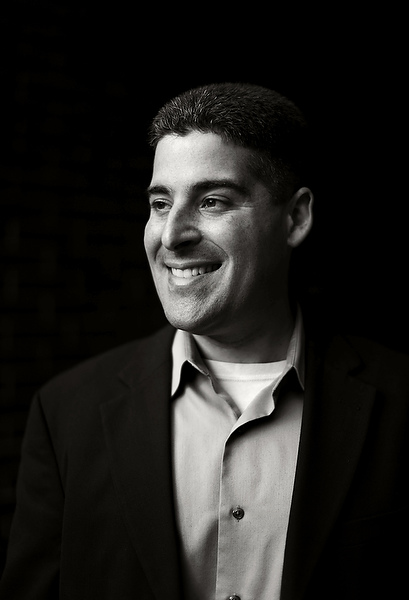 His cause: He strives to connect businesses to community and “help businesses do well by doing good.” Founded in 2012, his company enables any business to give a portion of sales to charity, with customers choosing their cause to benefit.

“I was born with some strange gene that made me interested and excited to sell things. Whether it was selling envelopes from my parents’ stationery drawer door-to-door when I was six or pulling avocados off the tree in the backyard, entrepreneurship was always in my DNA. At the same time, my dad was a community organizer. It was inevitable the paths would cross. … In college I was always the business guy who ran in nonprofit circles. For my MBA I chose Wake Forest specifically because of its emphasis on Pro Humanitate. Students were excited about doing well by doing good. I tried out some of my ideas: Can businesses do just as well by incorporating environmental and social responsibility than many of them do without making those things a priority? Every step of my personal and professional life I’ve tried out different ways to involve the community in business. I’ve chipped away at the barrier between the public and private sectors. If we’re trying to enhance and improve communities we need everyone at the table. Pro Humanitate means that we have a duty or a responsibility as citizens to serve others. And it’s not something you can turn on or turn off.” 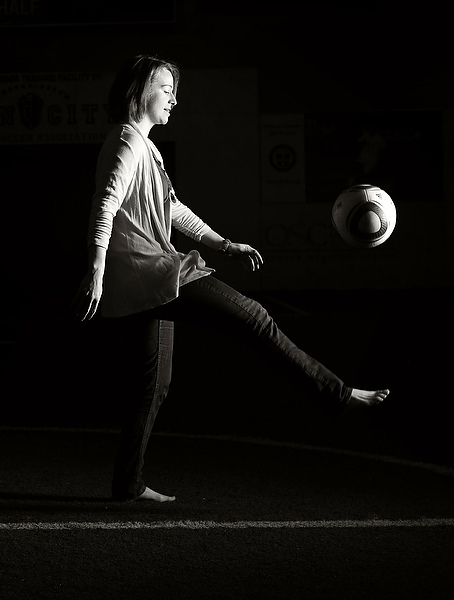 Her cause: She and her family have long supported The School of St. Jude in Arusha, Tanzania. In January 2012, she completed a “3 Peaks 3 Weeks” fundraising trek, hiking Mount Kenya, Mount Meru and Mount Kilimanjaro and raising $50,000. The money went to a Kenyan charity and two charities in Tanzania, including St. Jude, which, by pooling money with Skarbek’s donation, was able to buy a bus.

“Honestly, Pro Humanitate is one of the best mottos a school can have. Everything I learned at Wake Forest, I can use to better whatever community I am part of. A community works and functions well when people look out for one another and use their skills to better society. That’s when you see positive change happen in the world. The students at the School of St. Jude are much like I was at Wake Forest. They strive to learn and dream of becoming leaders in their country to help lift it up. On St. Jude’s Day, they take a day and serve their community. … Africa, Tanzania and St. Jude’s: I just see them as an extension of my community here. For my experience in Africa to be meaningful, it’s about building relationships and trust with people and working alongside them to impact the world in a positive way.” 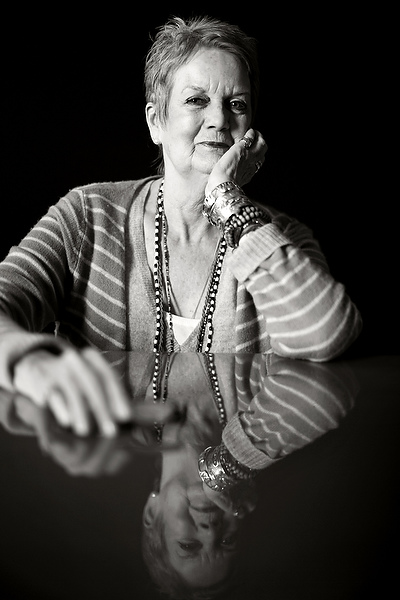 Her cause: She is founder of The Nyanya Project, a nonprofit helping African grandmothers (nyanyas) raising grandchildren orphaned by AIDS. Through economic assistance and education, The Nyanya Project has helped approximately 250 grandmothers in Kenya, Tanzania and Rwanda — who lived on less than $1 a day with no government aid — learn skills to generate a sustainable income. Whether by raising sheep and goats, sewing uniforms for preschoolers, preparing hot lunches at a Nyanya Project preschool, or growing peppers and mushrooms, these grandmothers are able to sustain their families while serving as role models for women and girls in their impoverished communities.

“What I love most about what Wake Forest teaches us is that it makes the world smaller. Pro Humanitate tells us that ours is a shared humanity — wherever we are. You hear it as a student, and if you’re lucky, you keep hearing it throughout your adult life — somewhat like an old spirit nipping at your ear. When I was a student, Wake’s dictum encouraged my participation in civil rights activities, soon followed by Vietnam protests. Years later, it followed me to Africa where my nonprofit, The Nyanya Project, was born. ‘Ahh, Sister,’ the grandmothers will squeal, ‘how did you find us?’ ‘I just listened to my heart,’ I’ll answer. ‘My college taught me that a long time ago. And here we are.’ Wherever we are, Wake says, it is worthy of our attention.”