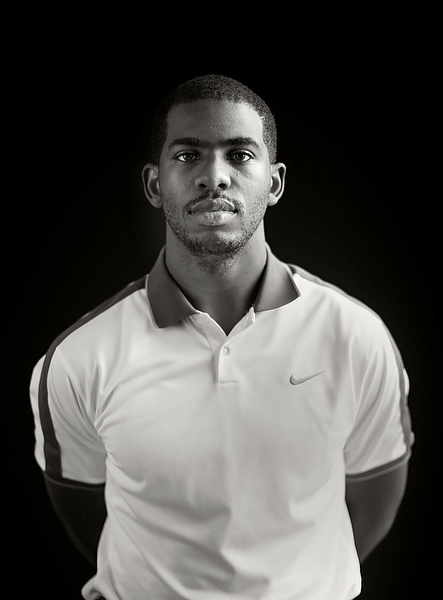 His cause: Along with his family he established the CP3 Foundation, a philanthropic partnership with The Winston-Salem Foundation in honor of his late grandfather, Nathaniel Jones. The Foundation strives to impact the communities it serves by using its resources and passion for philanthropy to enhance and promote education, health, sports and social responsibility for youth and families.

“I am blessed and fortunate to be in the situation I’m in, and not for one second do I believe I’ve gotten here by myself. A lot of people were instrumental in teaching me and helping me get to this point, so I try to do the same thing and help kids know that there’s someone who cares about them. Our goal is to impact youth — I have a passion for kids — stress education and show them there’s more to life than sports. A lot of kids tend to get into trouble between the time school’s out and dinnertime. Our CP3 AfterSchool Zone program in New Orleans teaches youth to be well-rounded with classes in theater, martial arts and cooking. Pro Humanitate means helping others … it means giving back and paying it forward.” 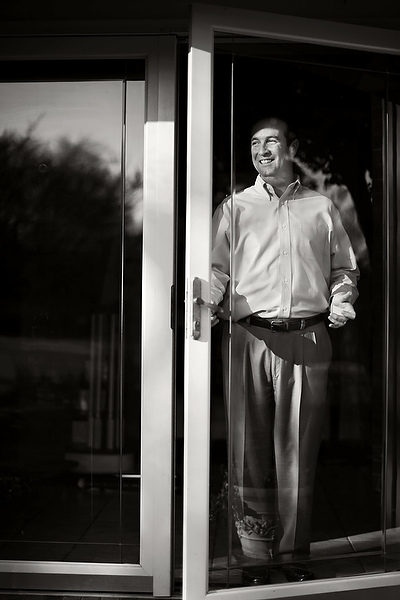 His cause: Triad Flight of Honor, a Rotary service project. DePopas and his wife, Beth, served as guardian coordinators, enlisting and training volunteers to accompany and assist World War II veterans on one-day, charter-flight trips to Washington, D.C., to visit the National World War II Memorial and other sites. The two-year program served 1,300 N.C. veterans who flew for free to the festivities and returned to Greensboro in the evening to a hero’s welcome. DePopas said he was a guardian on two of the 13 flights, including the final flight on Veterans Day, “11/11/11.”

“I believe you should treat your neighbors as you would want to be treated. I enjoy helping people when I can. It’s hard to do in today’s busy world with work and family obligations, but this was a program that touched my heart. It brought a lot of joy not only to the veterans but also to the veterans’ families. The veterans were humble and so deserving of this recognition. It was my privilege to serve them. It was very moving to get them up there to see the memorial, especially those who served overseas and fought in combat. … The veterans — they fought for our liberties. They fought for humanity. If it weren’t for them we wouldn’t enjoy the freedoms we do today. The Triad Flight of Honor — honoring courage, valor and sacrifice — was a fitting tribute to everyone who had given so much to the United States.” 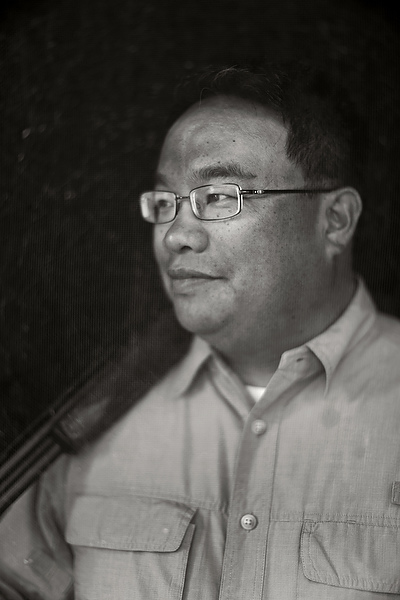 His cause: He and his family annually host wounded warriors and their families from the U.S. Army 10th Special Forces Group (Airborne) in Fort Carson, Colo., on a “Reconnect Weekend” at their Elk Creek Ranch property in Colorado. Soldiers, who are all Purple Heart recipients, and their families spend a four-day weekend fly-fishing, hiking, target-shooting, relaxing and enjoying the outdoors together at no cost to them.

“After spending a day at Fort Bragg, N.C., last spring, it occurred to me that our family should share what we have with the soldiers who serve our country and make sacrifices for us. With the help of the Military Family Lifestyle Charitable Foundation, we try and provide a well-deserved retreat for the soldiers so they can strengthen family bonds in a relaxing setting. It’s our small way of saying thank you to the people who put their lives on the line for us. I hope that what our family does serves as a catalyst for others to host similar Reconnect Weekends. Pro Humanitate is about helping people and giving back to your community. To me, it just seems right to be doing this for our soldiers.” 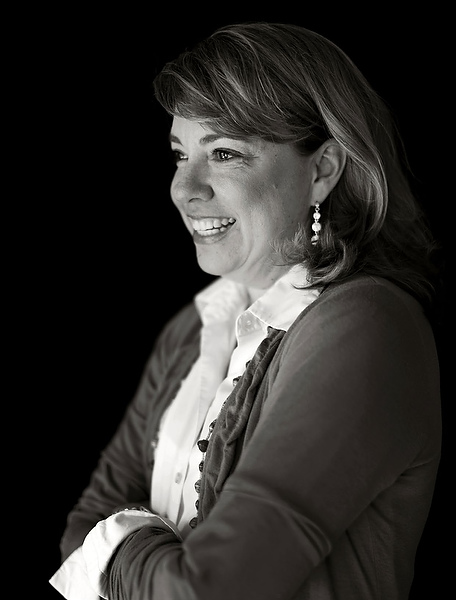 Her cause: In 1991 in her spare time she co-founded Hands On Charlotte, which mobilizes volunteers. Two years later, she left her job as a marketing analyst at First Union National Bank to become Hands On Charlotte’s executive director, a job she held until 2012. The organization has partnered with more than 250 nonprofits and government organizations and mobilized 25,000 volunteers to serve the community in such ways as tutoring children after school to building parks to cleaning up streams.

“There could be no better motto for a university than Pro Humanitate for me, because I feel that the work I’ve been driven to do through the years is helping mankind and creating ways for citizens to become engaged in their communities and to help solve problems. Hands On Charlotte and other volunteer work I’ve done always comes back to what really gets me going and excited: creating ways for people to become engaged in their communities. We help people become a more cohesive community — Pro Humanitate. The education I got at Wake through the liberal arts program and then even in the MBA program opened my eyes to the way that individual citizens can have an impact on their community and in the world. That created in me a thirst for getting more involved.” 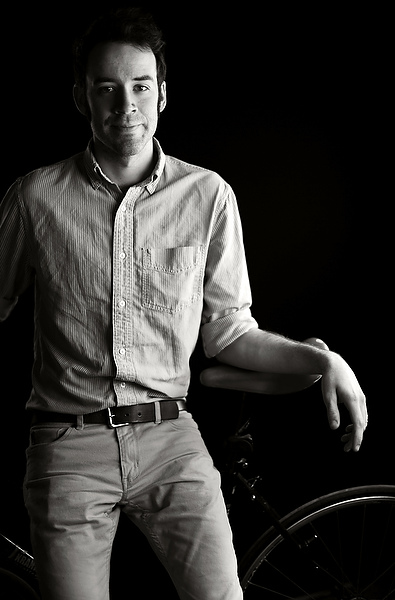 His cause: As co-founder of the Winston-Salem Bicycle Cooperative, he and fellow volunteers repurpose bicycles for those who need them for transportation. The opportunity arose to provide bikes for a group of local Karenni refugees from Myanmar, and, as he says, “We jumped on it.”

“Upon leaving Wake Forest, I saw that there was this wealth of bicycles that was going to be discarded by the student body. That’s where our initial donations came from. In some sense taking that unwanted material and finding some way to make it good again for the community was emblematic of my time at Wake Forest. … (The co-op) is people from all walks of life coming together to support this project. It would be easy to look at a garage full of bikes and parts as a burden or something that is not my responsibility, but taking the opportunity to think of it as an opportunity is what makes the (co-op) model successful. This chance to take something that otherwise would just rot away and use it to enrich people lives — people who can’t afford transit — it was one of those rare opportunities where the need was almost immediately met with the means to fill it.”