Founder and executive director of Both Hands: The Artlet 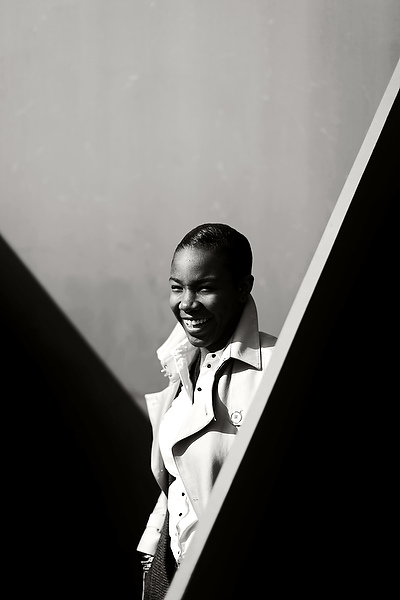 Her cause: Since 2011, she’s served disadvantaged youth through Both Hands, her nonprofit arts-based mentoring program in Trenton, N.J. Among her awards: Wake Forest’s Schoonmaker Student Prize for Community Service; the Martin Luther King Jr. Building the Dream Award; and the Russell D. and Elfriede Hobbs Student Award for Entrepreneurial Achievement in Social Entrepreneurship.

“The support and mentorship I received from the Boys and Girls Clubs (in Trenton) helped me mature and develop. Lack of hope led many down destructive paths to drug use, premature pregnancy and dropping out of high school. I thought about the moments when drawing, dancing and poetry inspired me to strive for excellence. I realized my obligation and decided to combine my passions for the community, art and mentoring into a social venture called Both Hands. I benefited from a nonprofit organization that shaped my life, so I wanted to create an organization that’s long lasting and sustainable for teens who aren’t getting the support that they need. Service is something that I’m passionate about. If I’m privileged to come to a University like this, it’s almost an obligation to pay it forward.”

Retired Assistant Professor of Urban Ministry at the Wake Forest School of Divinity, and president/founder of the Center for Urban Ministry Inc., which builds collaboration between city churches and faith-based, urban nonprofits. He started the center in Memphis and moved it with him to Winston-Salem in 2002. 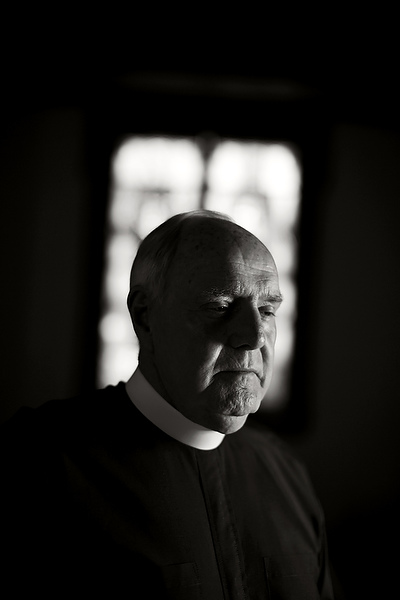 His cause: He seeks to transform churches to promote social justice and address the root causes of homelessness, unemployment and lack of access to housing.

“ ‘For All of Humanity!’ Not just the fortunate few! This motto is pregnant with power and urgency. It should shock us. One wonders if we (University and individually) live out this revolutionary call. Candidly, as student and graduate, I’m not certain I was conscious of its deep meaning. Let alone formed by it. Possibly that happened subconsciously. On returning to teach and (hopefully) model urban/social justice ministry in our divinity school, I began to wrestle with Pro Humanitate’s seismic tremors. Throughout my urban parish ministry experience in Memphis I discovered the inadequate clay of my life being molded by that radical vision of the Kingdom of God. I have concluded that the primary purpose of the Church is to build that Kingdom ‘on earth.’ It is the building of God’s sacred and just social order. Sounds like Pro Humanitate. Smells like building the common good. ‘For All of Humanity!’ Be shocked, as I am!” 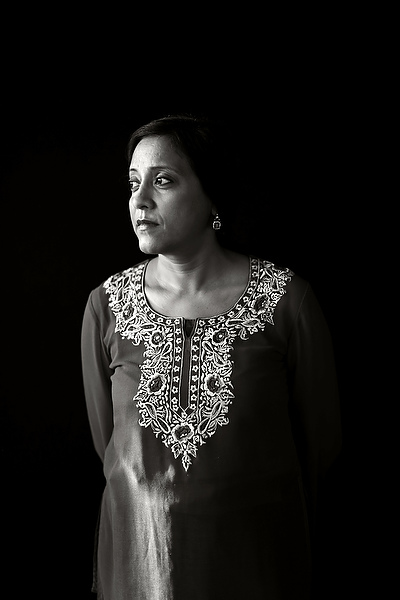 Her cause: She has led Narika, a San Francisco area nonprofit that helps South Asian women overcome domestic violence and exploitation such as sex-trafficking.

“My only sibling’s sudden death triggered the desire to reassess my life. The process unfurled as I traveled to 18 countries and volunteered for several causes after more than a decade on Wall Street. When severe financial crisis hit, Narika was at its tipping point. This led me to volunteer full time as board president for two years — putting my career on hold for a cause close to my heart. While making and maximizing profit is typically the goal of most organizations globally, I realized nonprofits do greater good despite profit-making not being their motto. Shouldn’t nonprofits be then called ‘greater-profits’? I started volunteering with the serious goal to make a difference in the lives of vulnerable women (often also immigrants, moms) in our Bay Area community. But in the end, the experience changed me for better.” 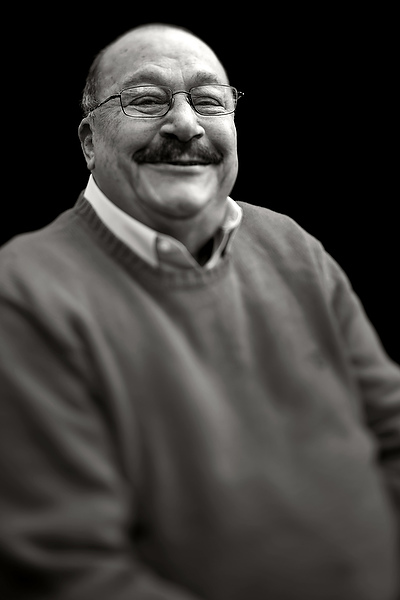 His cause: He promoted expanding access to medical care in poor and rural communities in eastern North Carolina, founded the family medicine program at East Carolina University, and served as president of the American Academy of Family Physicians.

“I was reared by my grandparents, and my grandmother was very in tune with the community. If someone was in need, while we were poor, she always found some way for us to help. She instilled in me that this was a natural thing to do. Having been the victim of prejudice, I was predisposed to stand up for injustices and people who were disadvantaged. When you provide service to someone in need, the goal should not be to render that person or community equal to their peers but rather to remove or minimize the barriers that are keeping the person or community from achieving purpose and dignity in life. This inspired me to make sure that the people in our state who live in rural and underserved areas have access to the same quality health care as if they lived in Raleigh or in Winston.” 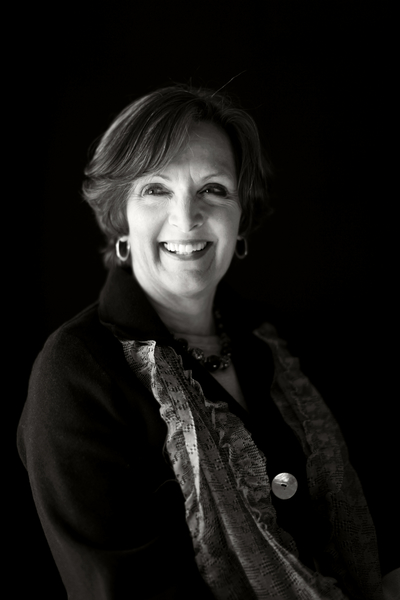 Her cause: She leads El Buen Pastor Latino Community Services, a nonprofit agency located in the Old Town area partnering with first-generation immigrant families as they adapt to life in Winston-Salem.

“As a starry-eyed undergraduate at Wake Forest I embraced the social change initiatives of the early 1970s in a vague, shapeless way. Humanitate? Of course I’m pro! I’m for the downtrodden, the less fortunate, the disenfranchised. During the decade that I have worked with Latino families just three miles down Reynolda Road from campus, I have had ample opportunity to revisit that motto, shaping and reshaping my thoughts about walking alongside people who experience generational poverty and learning that it is through serving that we all receive. I have seen firsthand the courage of young adults who risked the little they had to begin a new life that offers hope for a positive future for their children, and of parents who had no opportunity to learn to read sacrifice everything so their children can obtain an education. I have been blessed also to see these hard-working folks make the social and mental shifts that will contribute to their children’s academic success and their family’s well-being. Pro Humanitate means being willing to change our thinking — being open to new ways of seeing.”