A LAWYER WHO STEPPED UP FOR HIS COMMUNITY AFTER A TRAGIC SHOOTING. A TRUSTEE RENOWNED FOR HIS LEGAL ACUMEN AND SERVICE THROUGHOUT NORTH CAROLINA.

Each honoree reflects the spirit of Pro Humanitate through service to community and alma mater. Nominations come from within the Wake Forest community. The Executive Committee and the Volunteer Identification Committee of the Alumni Council, which represent the Wake Forest Alumni Association, select the finalists. 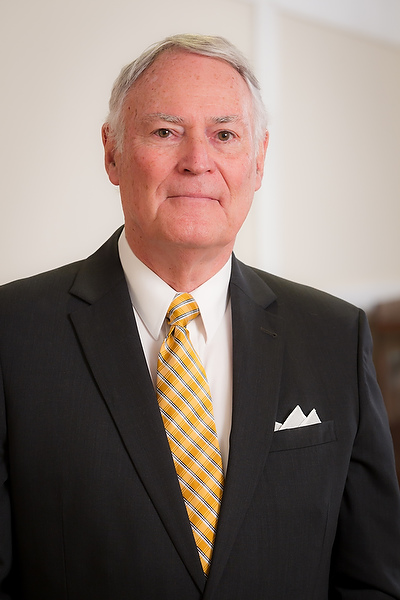 Read more about Williams and see a tribute video » 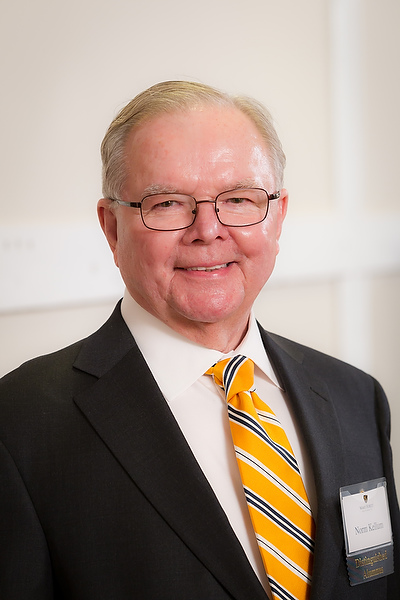 Read more about Kellum and see a tribute video »