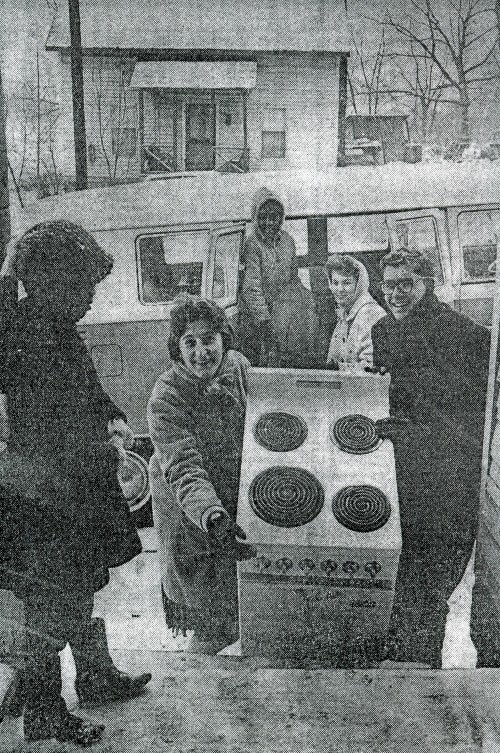 Beth Pirkle and Mike Bridges move a stove into their new home on Patterson Avenue in 1966.

When five students moved into a ramshackle house in downtown Winston-Salem in the turbulent 1960s, they came face to face with the racial and social changes sweeping the country.

“If you looked at what was happening at the time, with the civil rights movement and Vietnam, we were really on the cutting edge, and we didn’t even know it,” one of the students, Elaine Clary Williams (’66), said recently.

Their only goal was to be good neighbors in a neighborhood described by the 1966 Howler as a slum, which was transitioning from white to black and from residential to partly commercial. While they may not have solved the neighborhood’s problems, they learned to live with people who weren’t like them, an experience that still resonates nearly 50 years later.

“I left that experience very much oriented to becoming a community organizer,” said Goodwin, who went on to a long career as a social worker in Philadelphia. “In any community there are people with stories to tell, who have weathered and survived under conditions that I would not manage at all.” 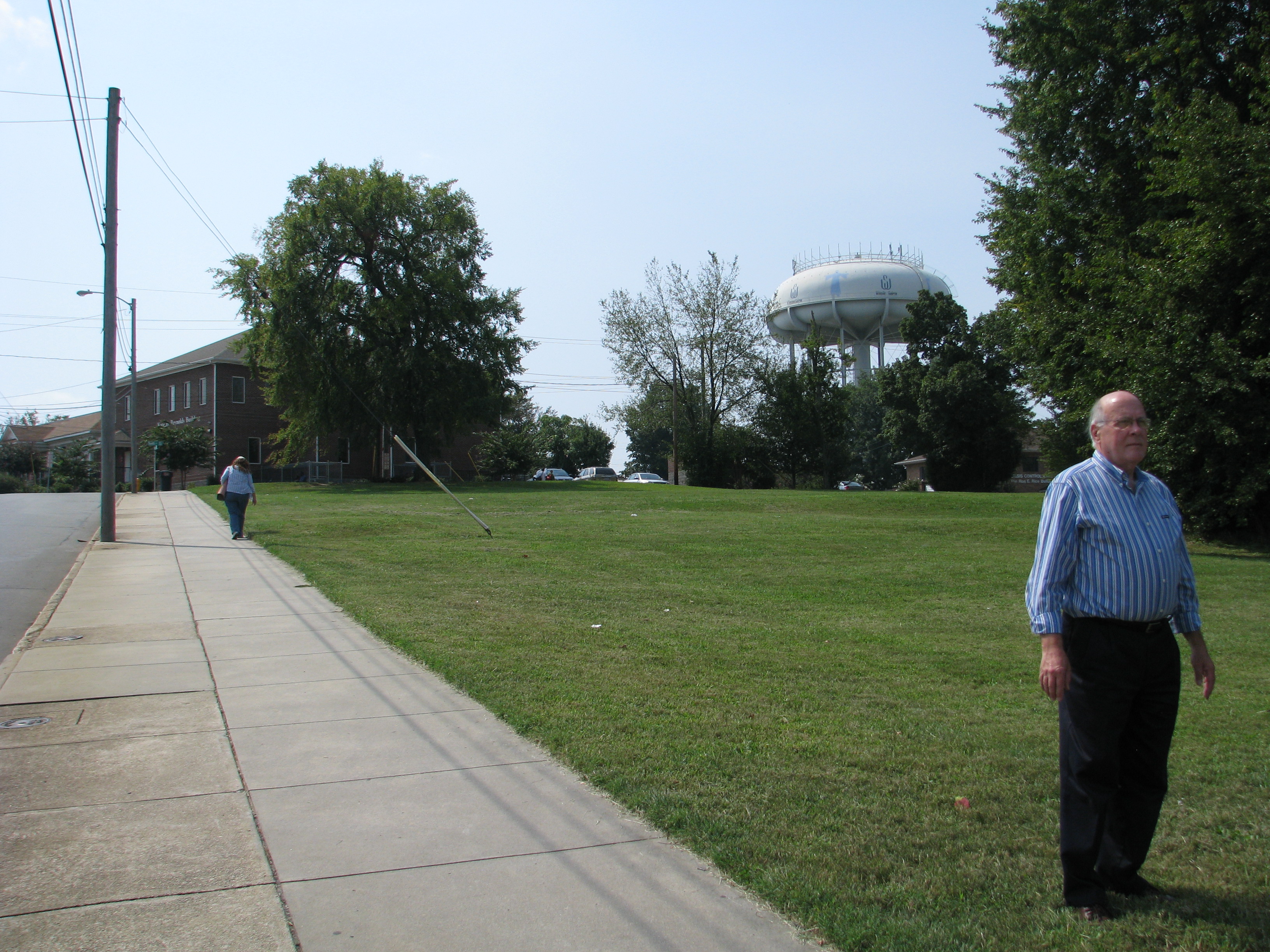 Bob Braxton in the vacant lot where the Patterson Avenue house once stood. Students returned to the area in 2007 to start Wake Saturdays.

Today, the Patterson Avenue house is long gone, as are most of the other houses that once stood along that stretch of Patterson Avenue, now bracketed by Samaritan Ministries on one end and Crisis Control Ministry and the Bethesda Center for the Homeless on the other end. A few boarded-up houses and empty tobacco and furniture factories line the road.

But the memories are still fresh, said the Rev. Beth Braxton, who visited the site recently. Braxton found her ministerial calling in urban ministry and married one of her housemates, Bob Braxton. “Patterson Avenue changed my perception of the poor — it was no longer ‘them’ and ‘us,'” she said. “It was part of the process of overcoming fear of ‘the other.’”

In their senior year at Wake Forest, Beth Braxton and most of her future housemates were members of the Baptist Student Union and volunteers at the Patterson Avenue Mission Center, a forerunner to Crisis Control. Beth Braxton, chair of BSU’s social action committee, was inspired to do more after reading “The Secular City” by Harvey Cox, a professor at Harvard divinity school. Cox believed that to truly serve the poor you had to be present with the poor. She took his message to heart and asked friends to join her in a house just down the street from the mission center and about 10 minutes from campus. 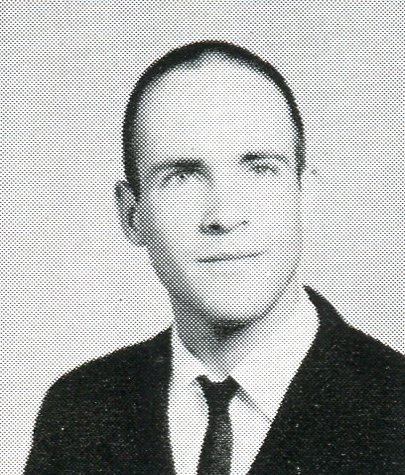 Administrators agreed to let the students live together off campus, but they nixed the idea of a black student living in the house. At the time, only students who lived with their parents in Winston-Salem were allowed to live off campus, and male and female students weren’t allowed to live in the same dormitory, much less share a house with only one bathroom.

Ed Christman (’50, JD ’53), then-director of the BSU, backed the students’ plans. “These young people were like pioneers,” Christman said in a 1987 interview. “They could believe in the capacity to change things, even though it was a very uprooting, violent time.” (Ed and Jean Christman and the five students gathered at Elaine Clary Williams’ Okemos, Mich., house several years ago for a reunion.) 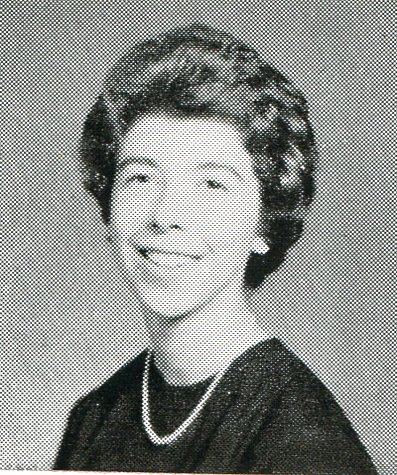 The students moved into the two-story, wood-framed house at 1018 Patterson Avenue over winter break. The Winston-Salem Journal reported that they planned to “provide a tutoring service, baby-sit, run errands for the homebound, get groceries for the elderly and try to help them with their problems.” The Rev. Ronald Rice, missions pastor at First Baptist Church in Winston-Salem and director of the Patterson Avenue Mission, and his wife moved in as house parents.

Goodwin said people in the neighborhood welcomed them, even if some saw them as a curiosity. “I think both groups — the elderly white people who had lived there a long time and the newcomers who were families of color — saw us as a resource, as people who were open and giving.”

They all remember how cold it was in the house that winter. Two oil stoves downstairs provided the only heat; holes cut in the ceiling allowed some heat to rise upstairs to the bedrooms. It was so cold one night that the pipes froze and burst. Snow blew through holes in the walls, leaving a dusting of snow on the floors. 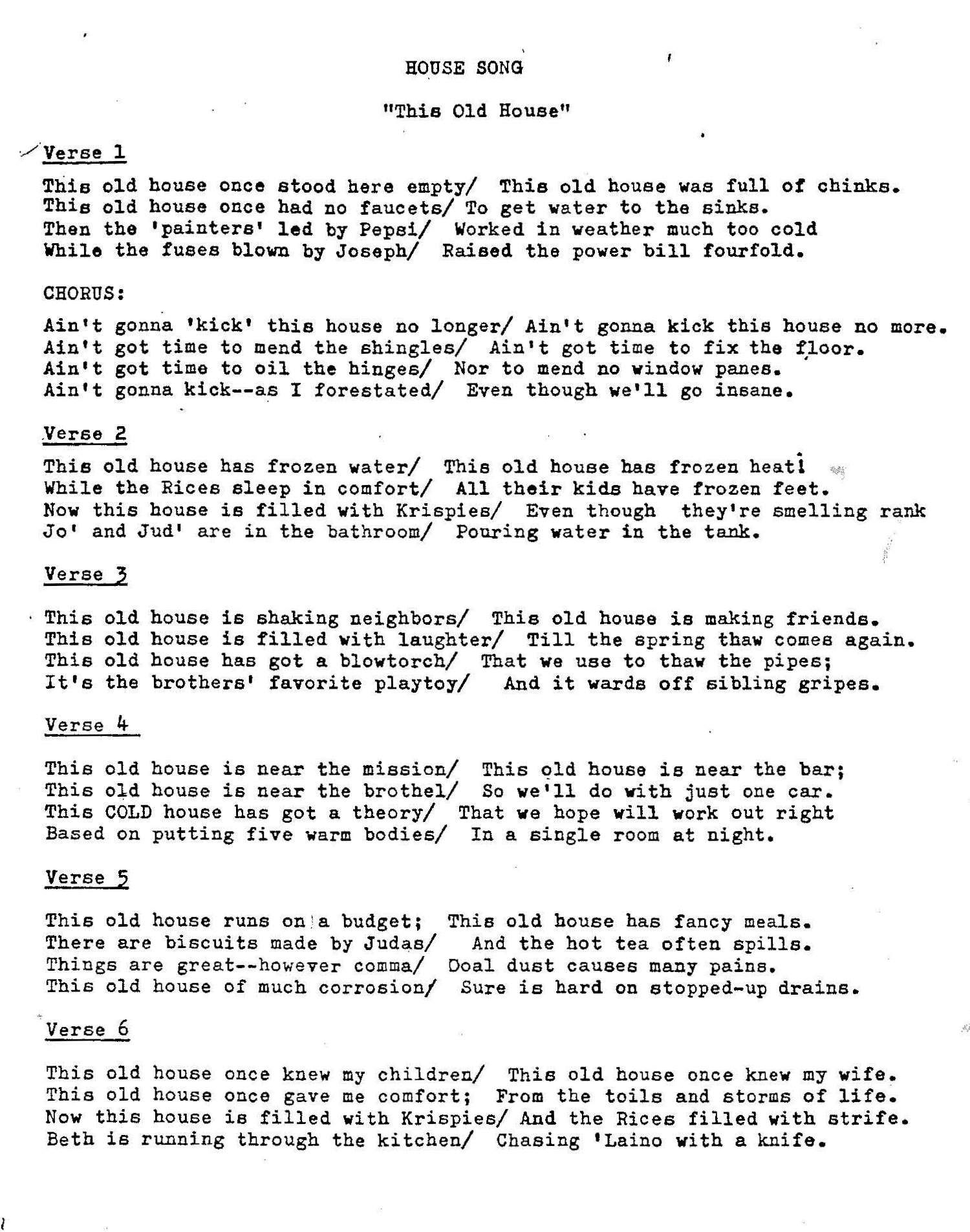 That didn’t deter their efforts to be good neighbors. They cleaned and painted the house and created a library for neighborhood children. They hauled away truckloads of junk from the back yard to make a playground and planted daffodils to brighten up a strip of dirt between the sidewalk and street.

During a visit to Winston-Salem, Harvey Cox — whose book had inspired Beth Braxton — visited the house and praised their efforts. “It’s a dangerous nest of left-wing subversives, part of a revolution which might erupt at any time,” he laughingly told the Old Gold and Black. “And I approve.” 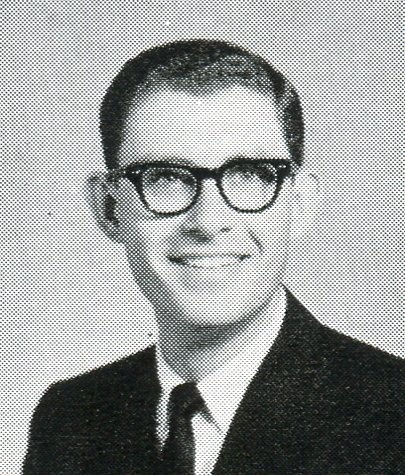 Bridges had planned to become a minister, but he wound up working as a computer programmer and trainer for an insurance company in Tennessee, before retiring and moving to Mooresville, N.C. “I found out that you can be neighbors to just about anybody,” he said of his experience in the Patterson Avenue house. “I got to see what poverty looked like and what it’s like to live in a place where the pipes freeze. It broadened my tolerance for poor folks.”

After they graduated, Beth and Bob Braxton attended seminary and spent a year in an urban ministry internship in East Harlem. Bob Braxton worked in information technology before retiring. Beth Braxton retired two years ago as pastor of Burke Presbyterian Church in Burke, Va. 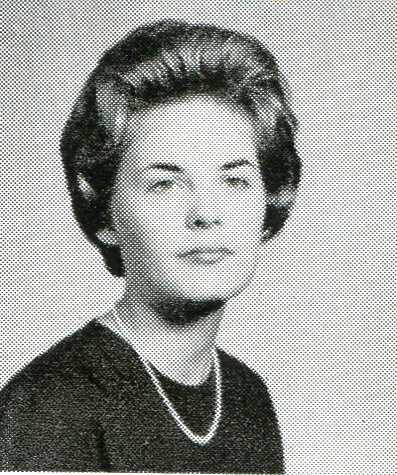 Williams also married a classmate, Gordon Williams (’66), and had a long career in child development and lifelong education at Michigan State University. “I think I’ve always been keenly aware of ‘underprivileged people,’ but I think that gave me a better understanding and empathy,” she said. “When people say things about poor people, I can say, ‘you don’t know them, you haven’t lived among them.’”

Goodwin stayed in the house for another month after graduating, while she worked as a social worker in Winston-Salem. Another student, Sam Gladding (’67), the new president of BSU, moved in while attending summer school. “That summer brought me face to face with my biases and my fears of people who differed from me in more ways than I ever thought possible and who were like me in more ways than I could have ever imagined,” said Gladding, now professor of counseling at Wake Forest.

Class of 1964 returns “home” for reunion